I’ve always wanted to do a DUDEBLVD meet but never knew when it was the right time to host one. There’s a local pho spot that my friends and I tend to cruise to and grab food often called Pho Fusion. Pho fusion use to be called Fusion which only served boba. Back then around 2007-2008 there were Fusion car meets which was a big monthly meet that alot of people from all around San Diego county would attend. There hasnt been a meet there for a few years after getting shut down by cops a few times.

I just thought it would be a great idea to host a Dudeblvd throw back thursday Pho Fusion meet to bring back the meet. During the time of the old Fusion meets I was in high school and didnt have a car so I would rarely go to the meet unless I went with a friend. 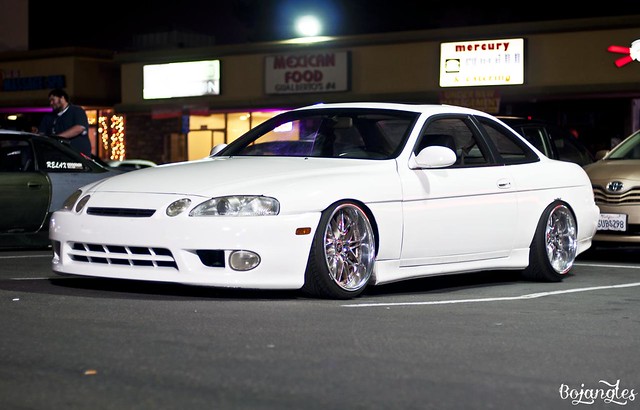 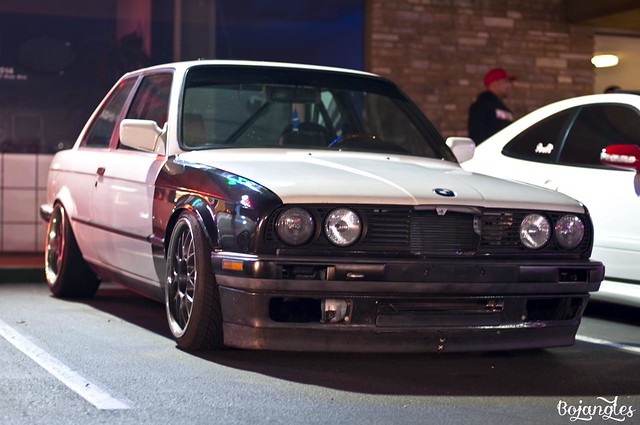 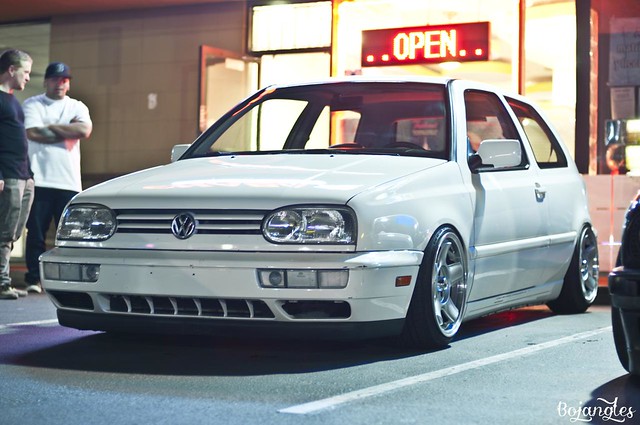 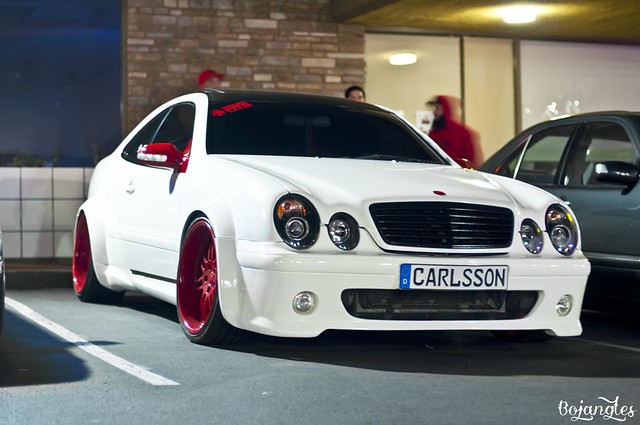 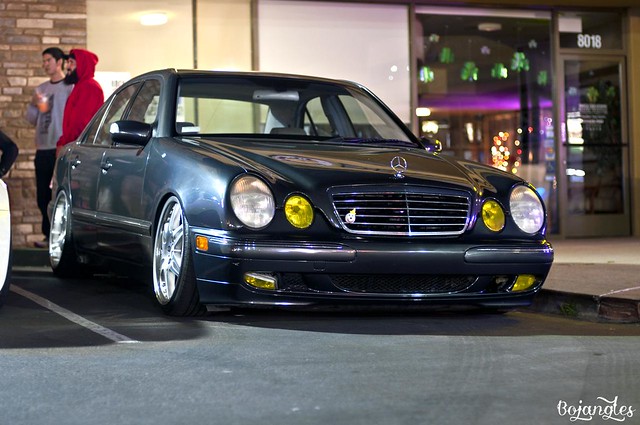 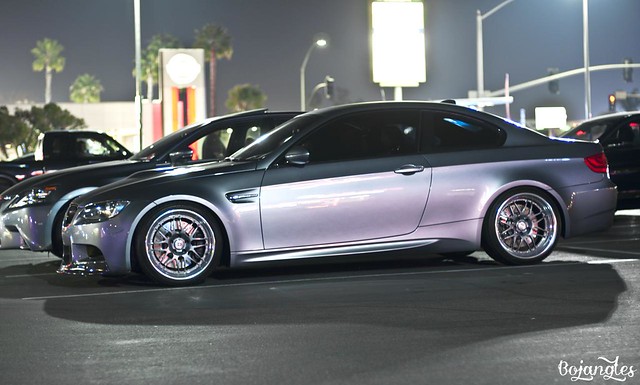 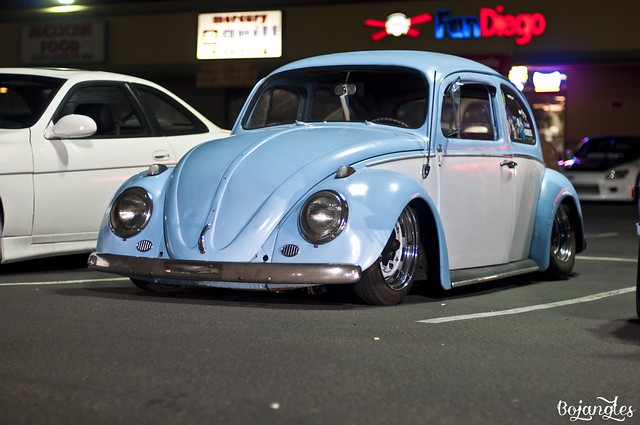 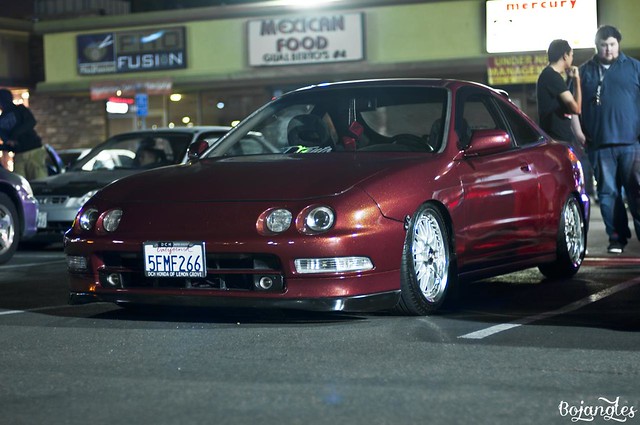 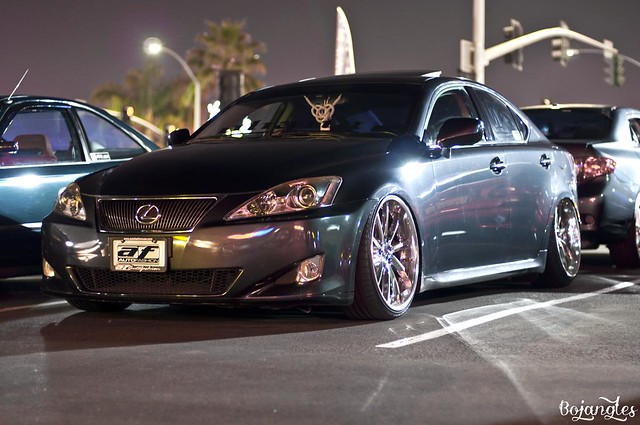 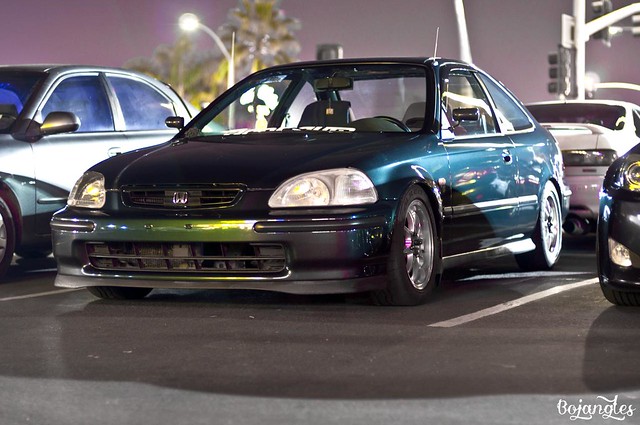 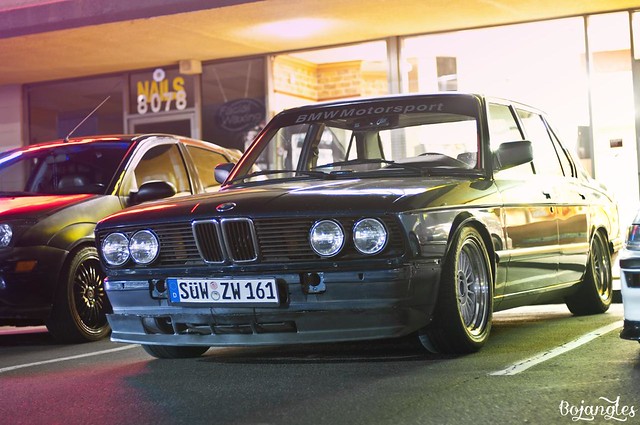 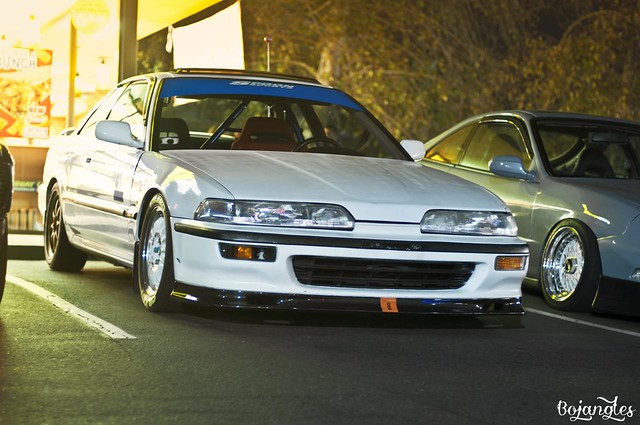 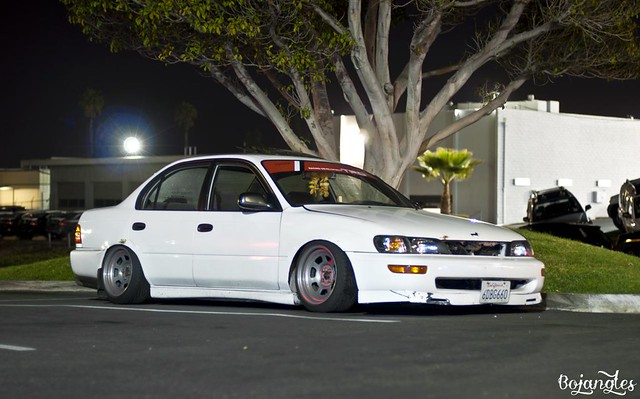 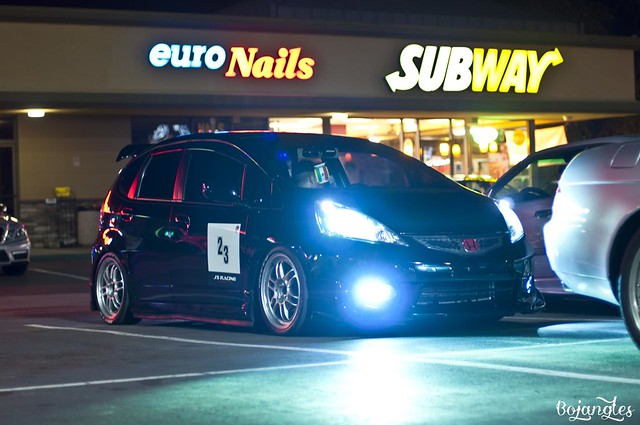 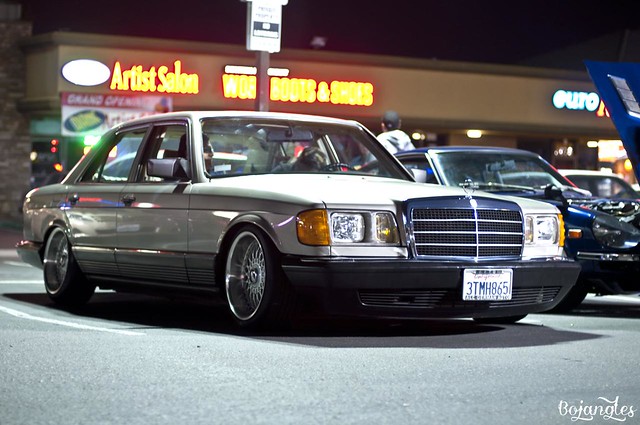 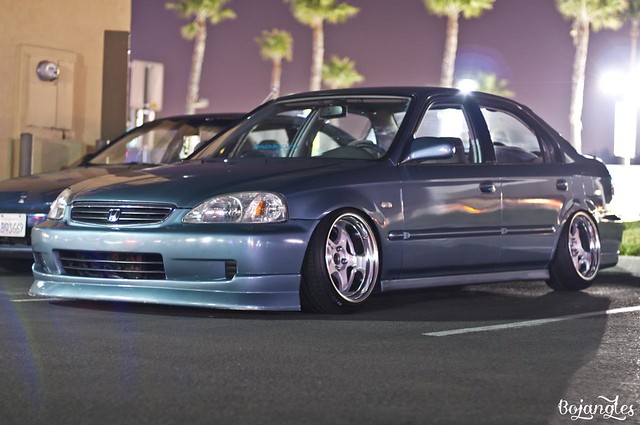 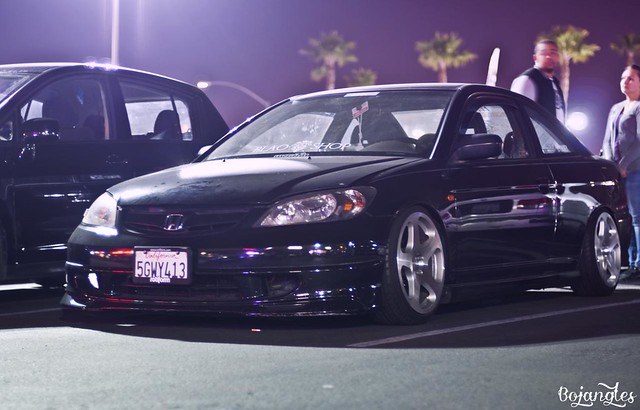 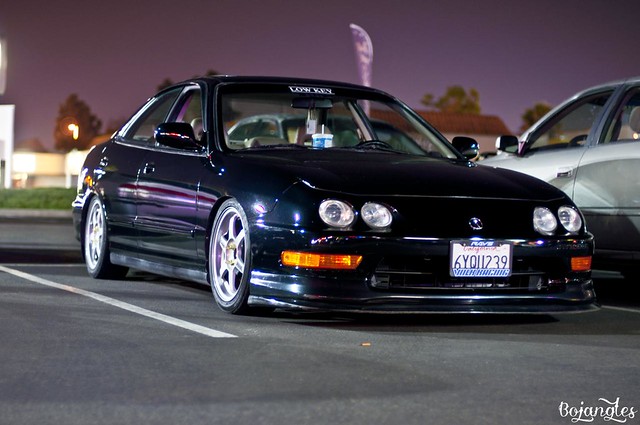 A cop did come though, he was called because someone was parking in the handicap lot.. But other than that, everything was cool after he left. 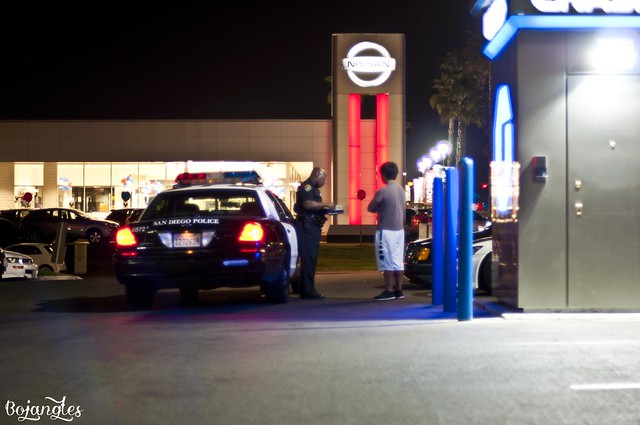 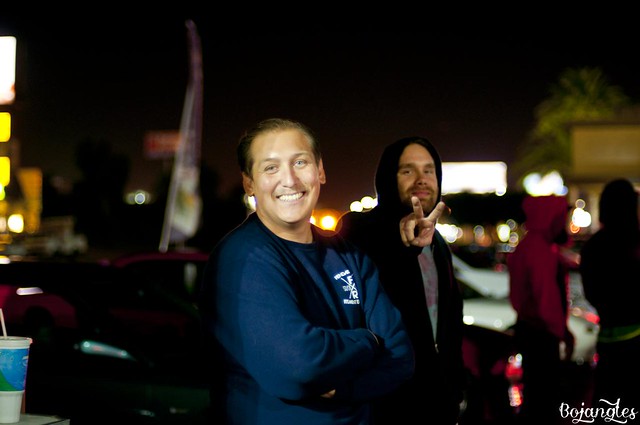