JCCS is another event that I look forward to attend every year. I didnt make my deadline to finish my Starlet for this show but im aiming for Toyotafest and JCCS in 2016, but we’ll see how that goes. If you havent gone to JCCS before I would say its a must because of the all the classic restored cars and custom builds, ontop of that the Vendors and the beautiful Southern Calfiornia weather. 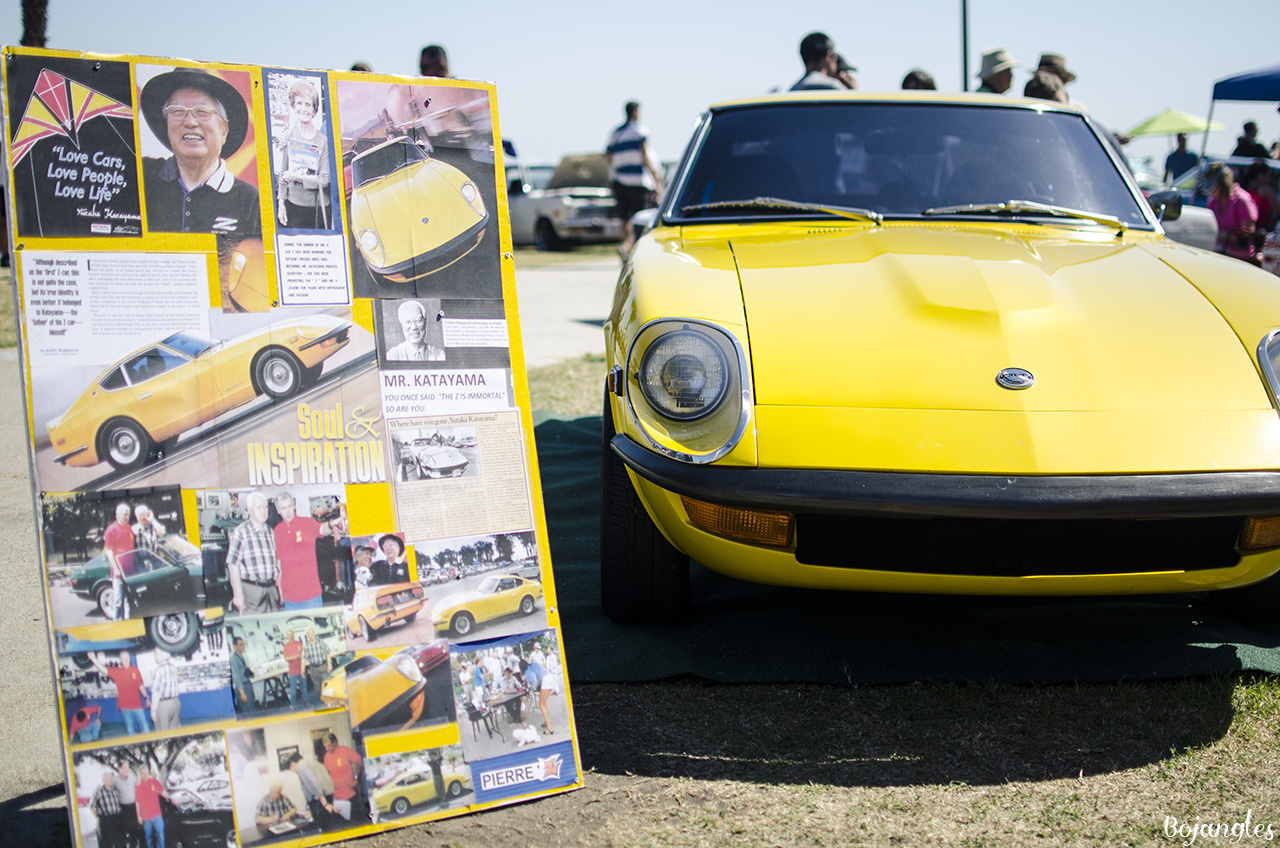 Starting the post off with a shot of Mr.Katayama Z 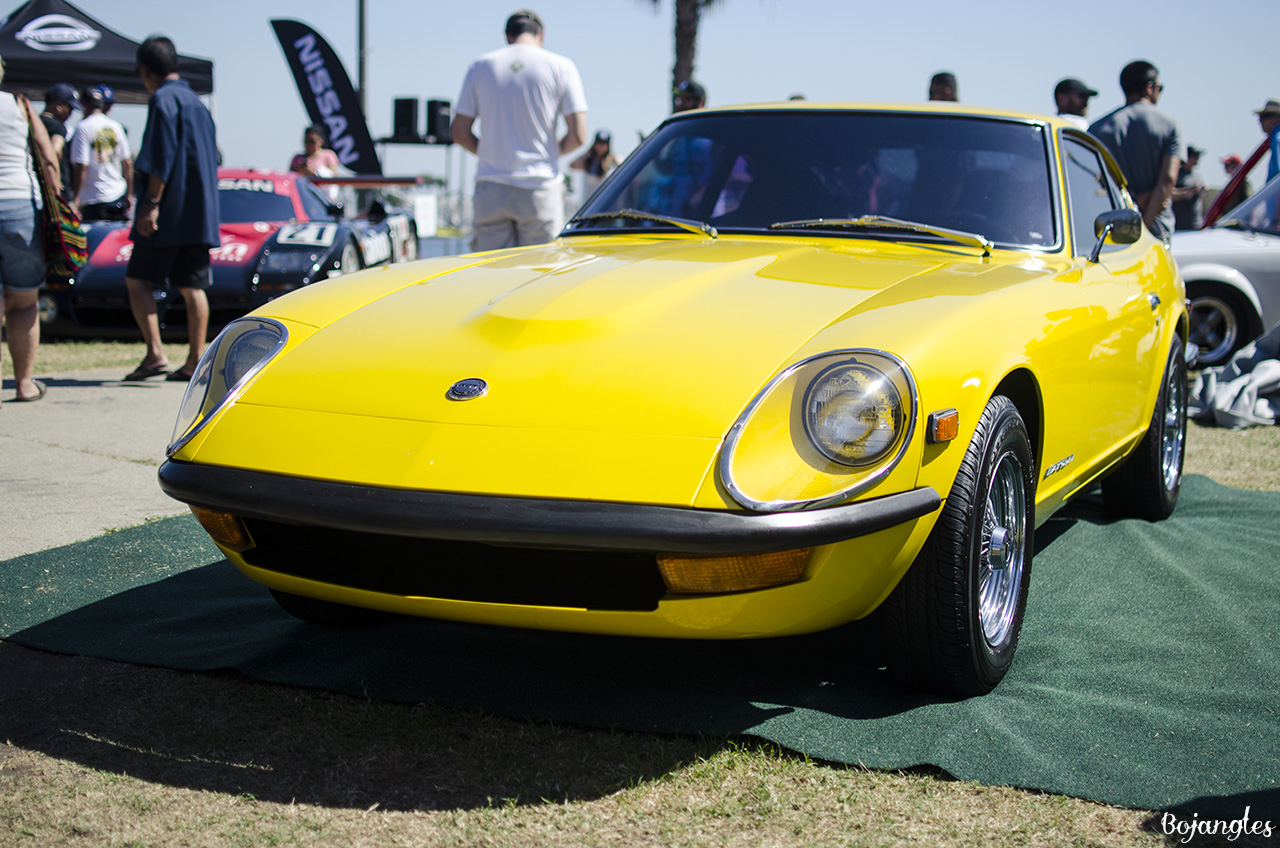 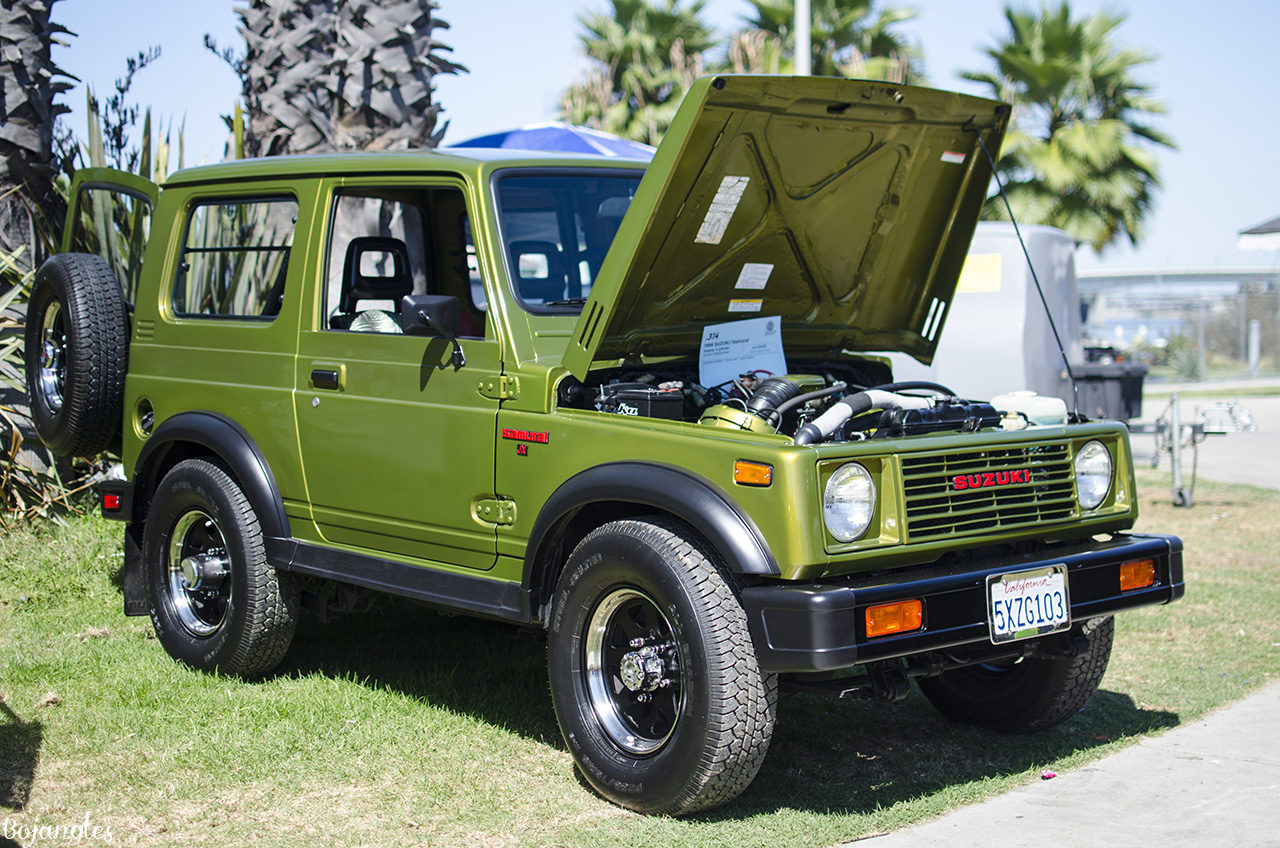 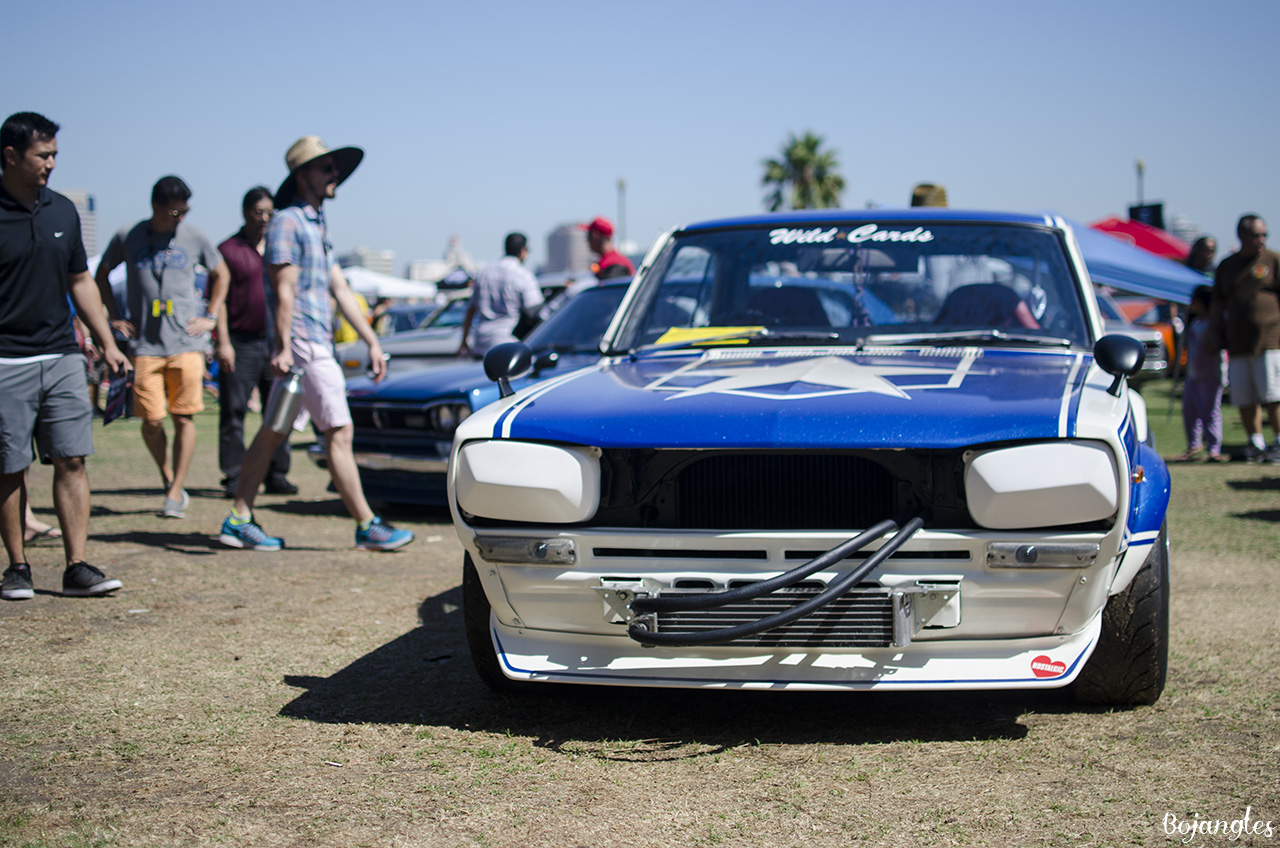 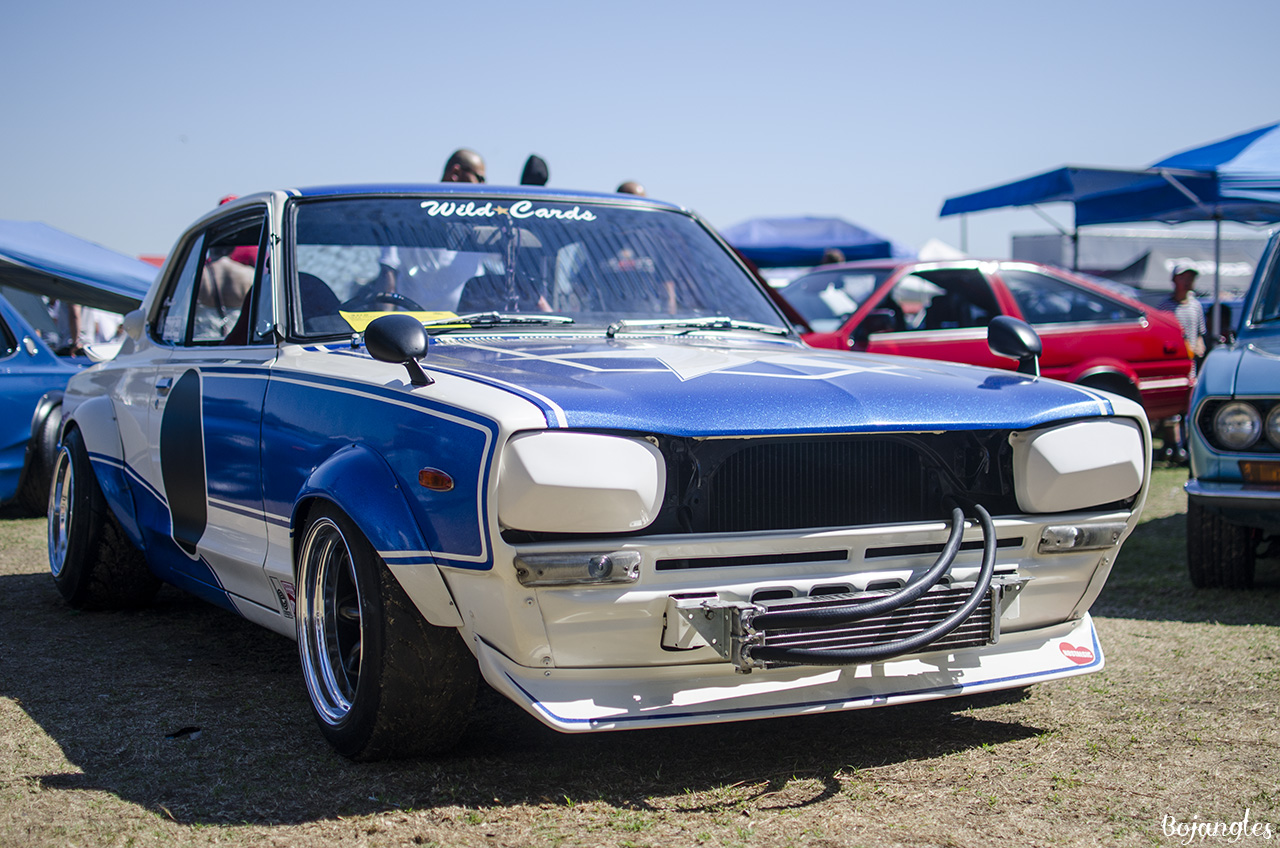 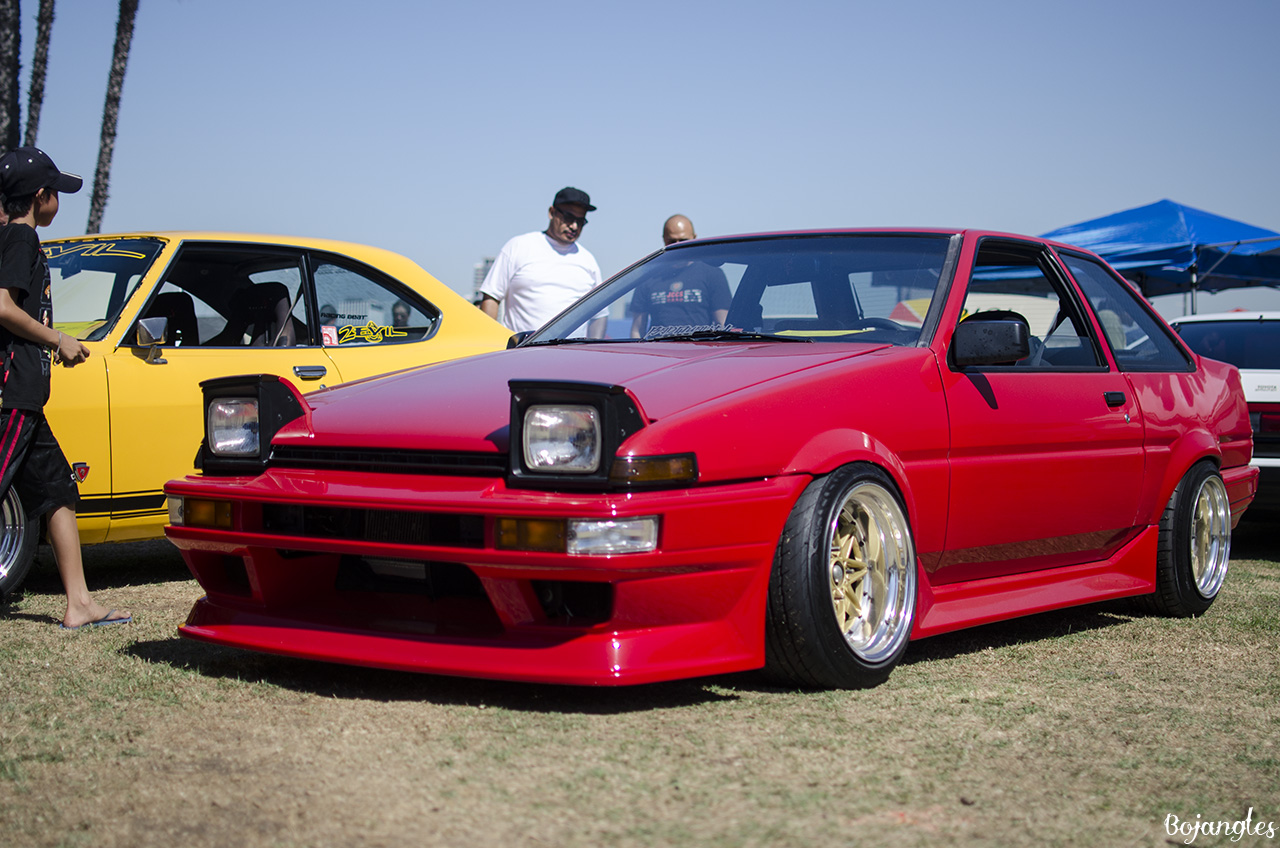 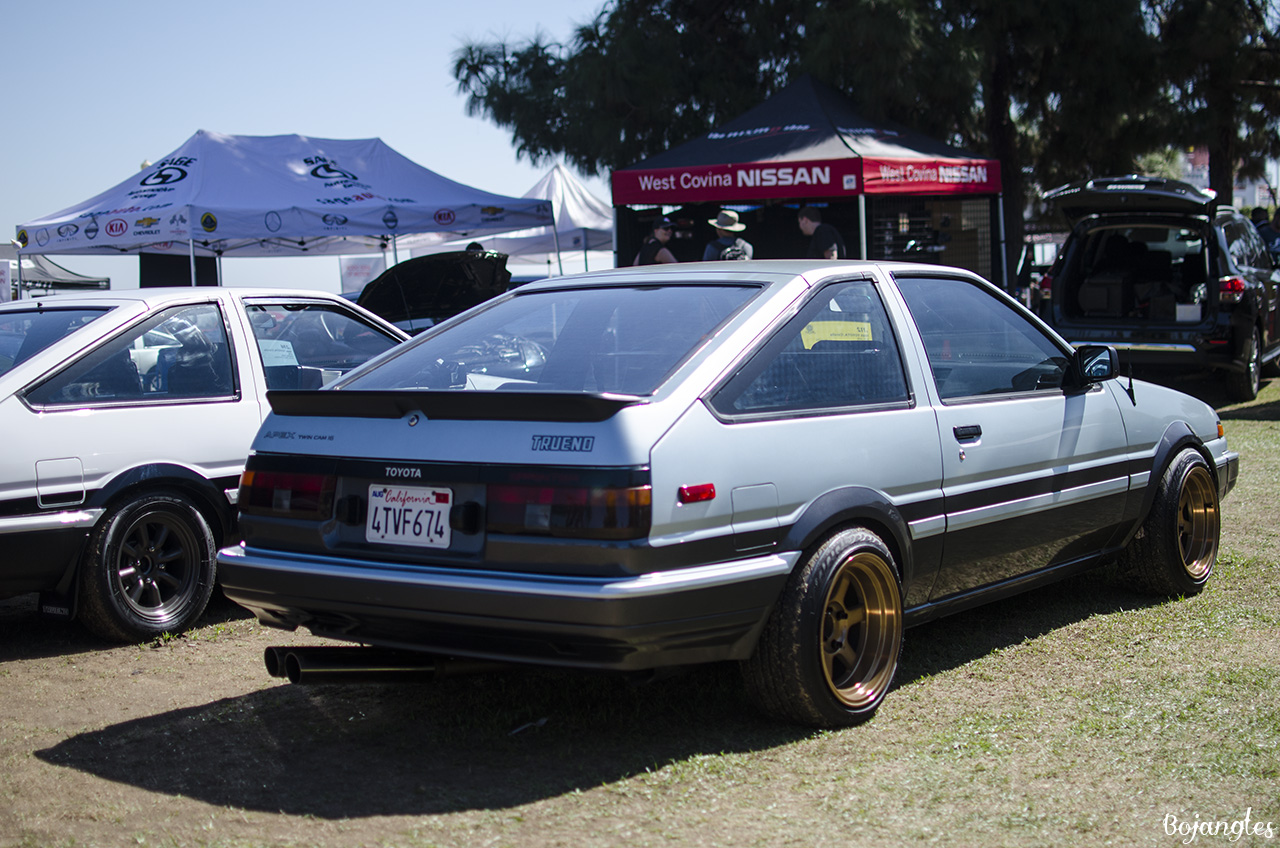 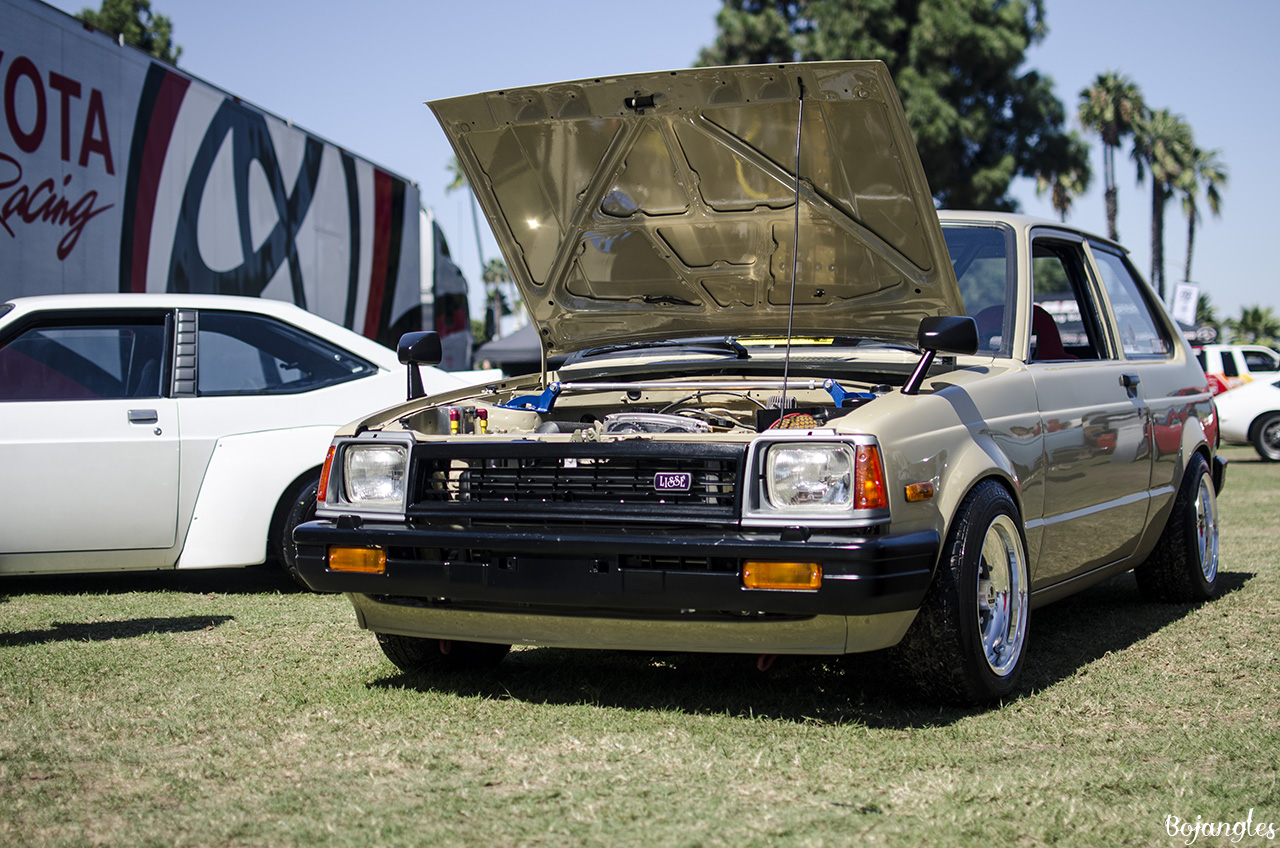 One of my favorite Starlets out there. This build is really inspiring 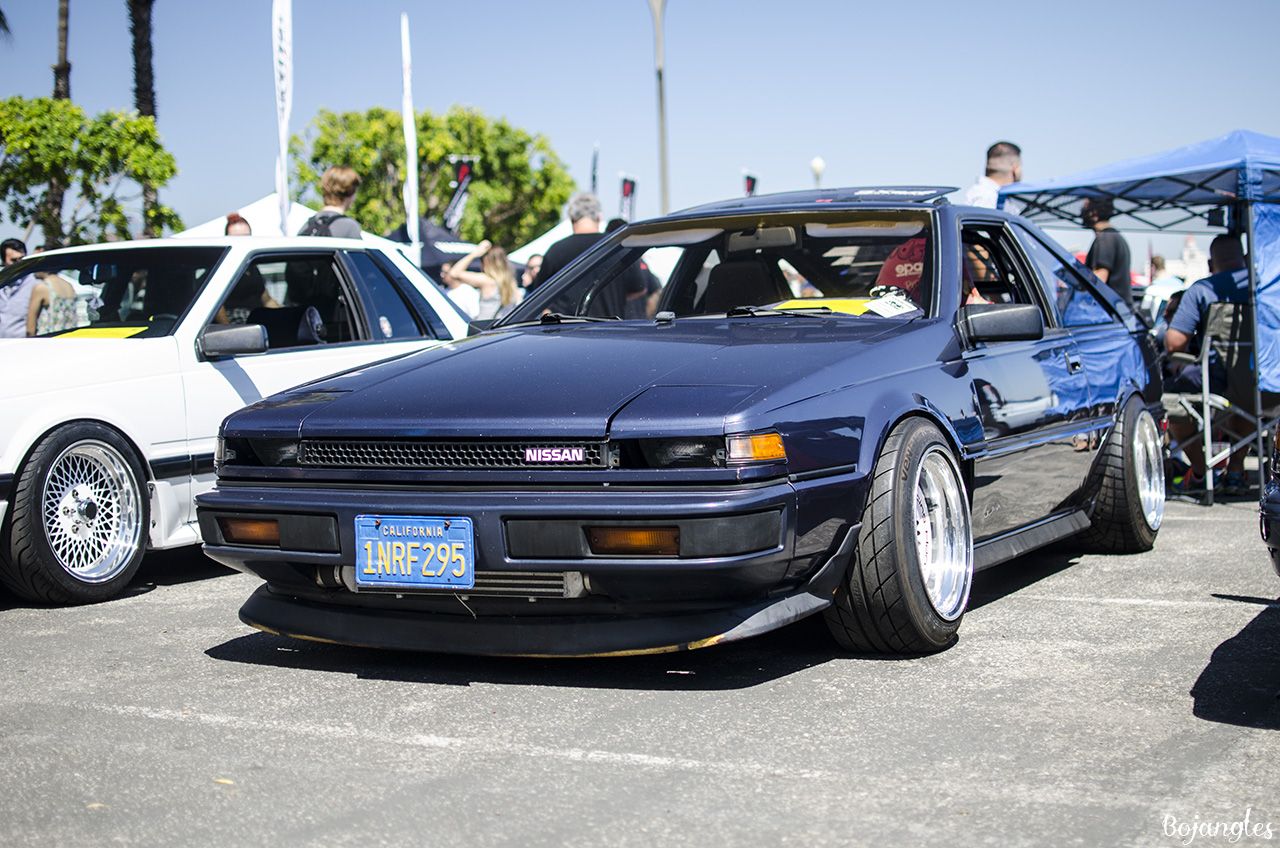 When I saww this S12 I already had a feeling it was the same S12 build that I followed back in 2009. Well it has a new owner now and im glad that its still around but its looking different. I never got a chance to see it back then when Henry use to own the car but at least its still around. One of my all time favorite builds from the Heartbreakers crew. 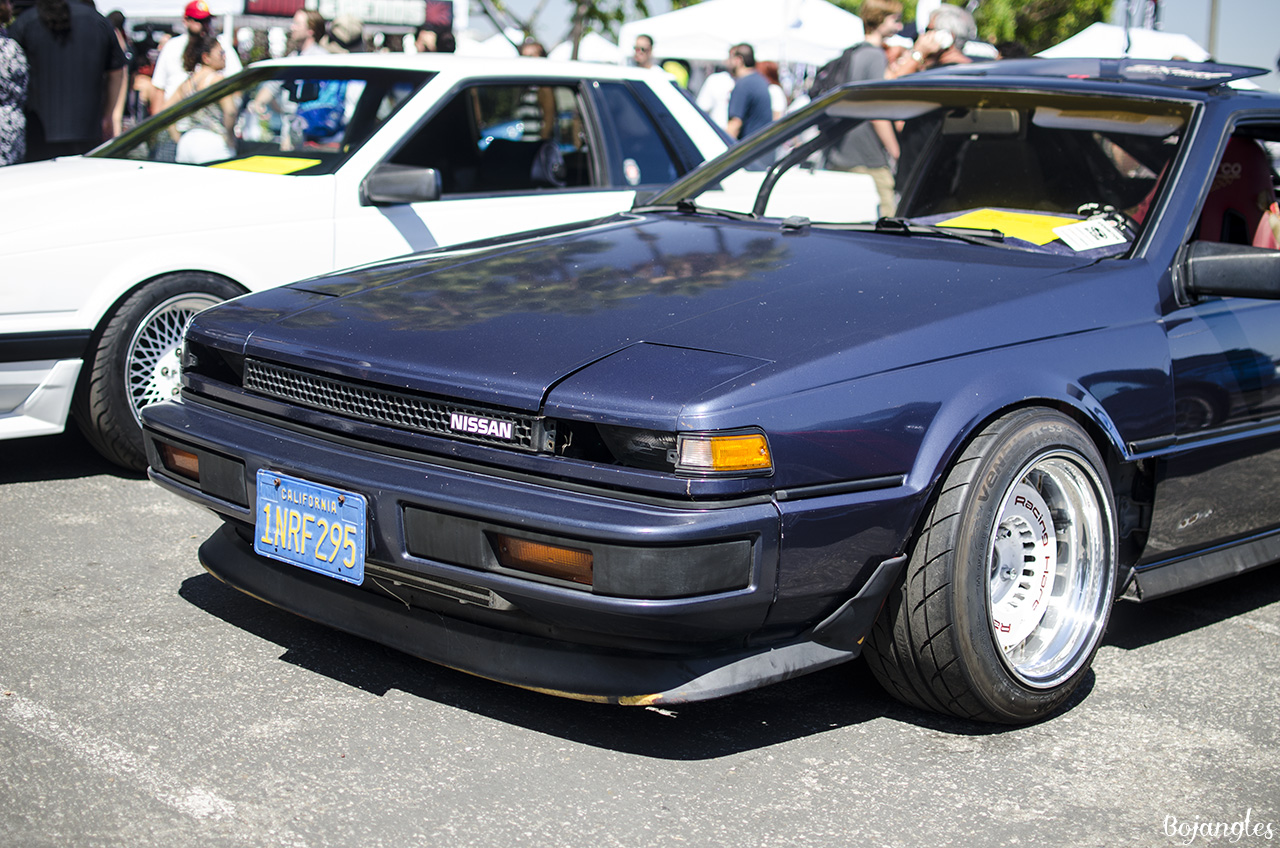 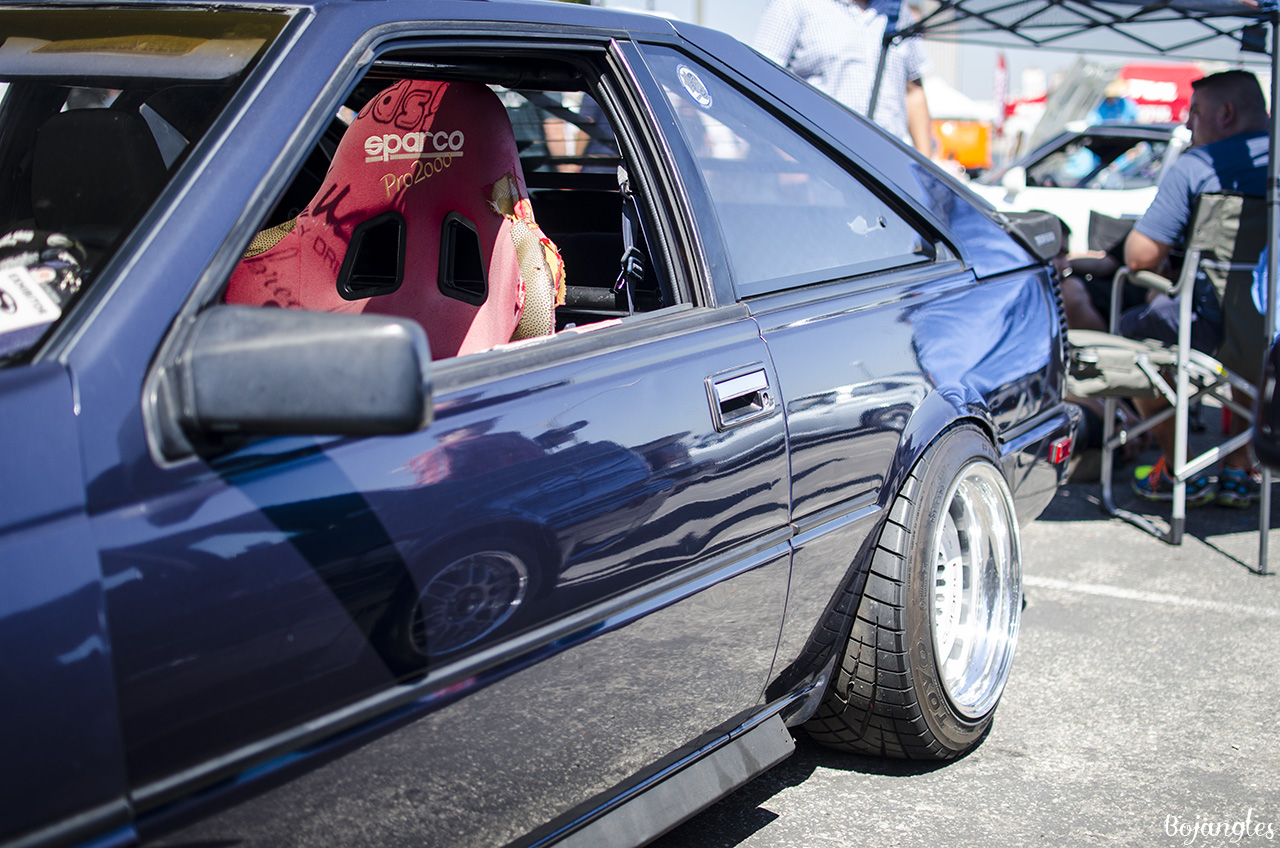 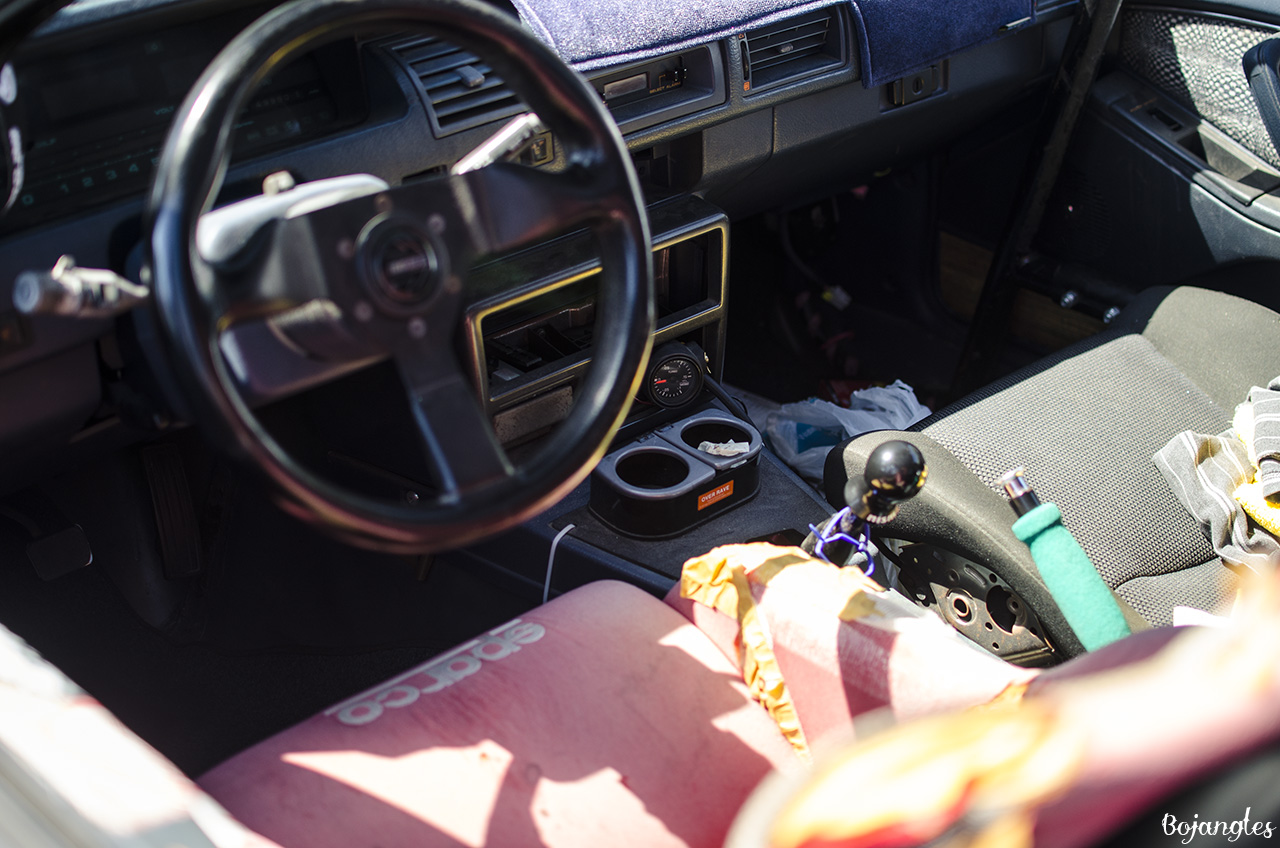 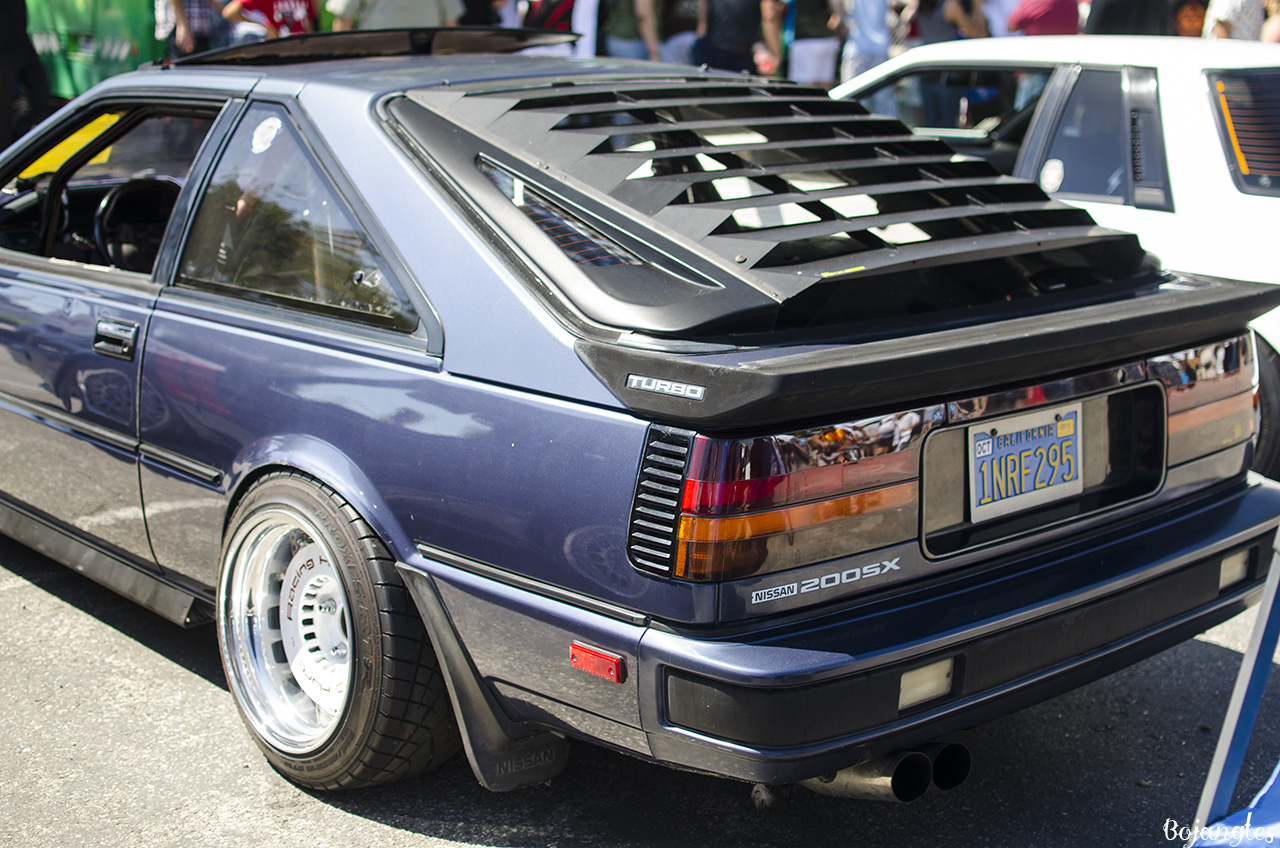 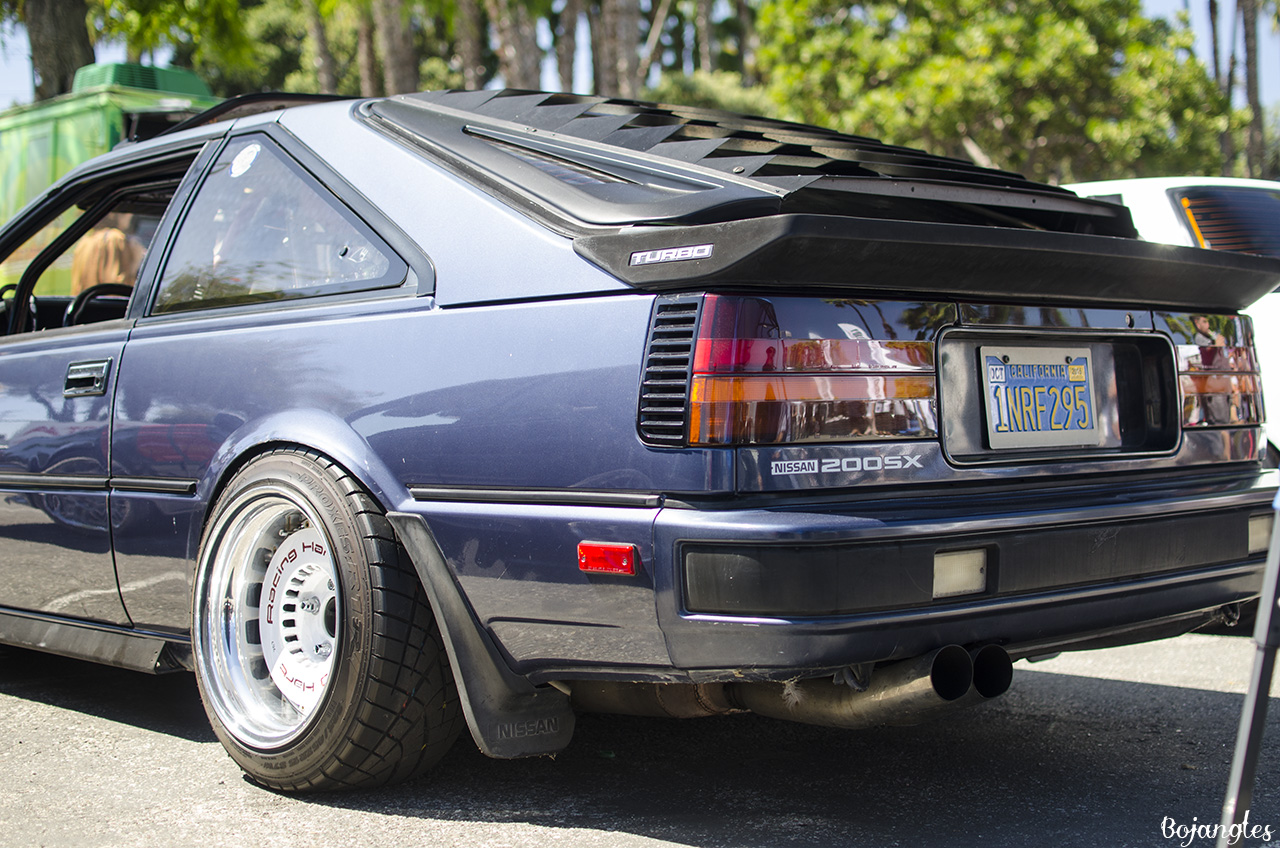 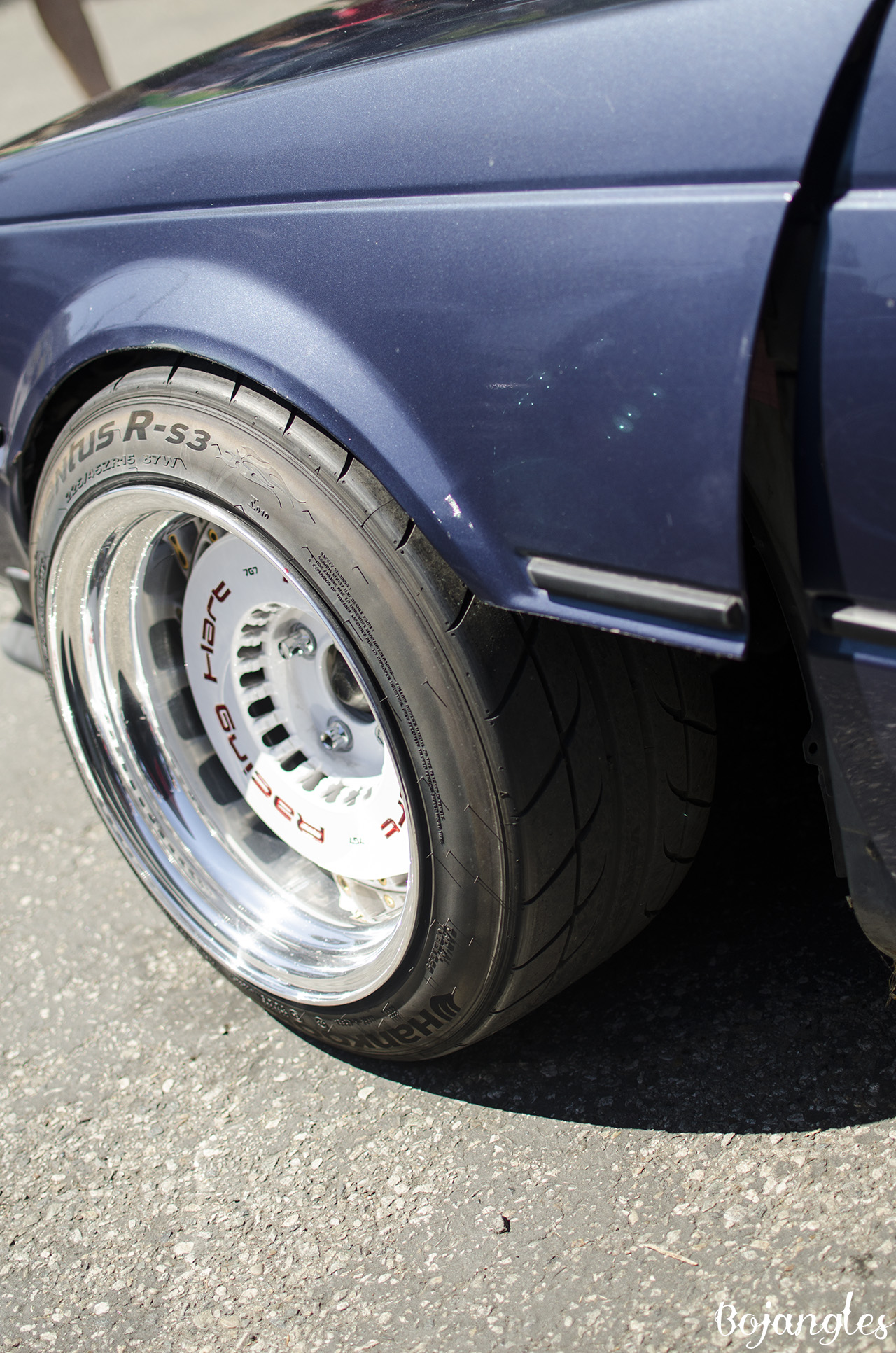 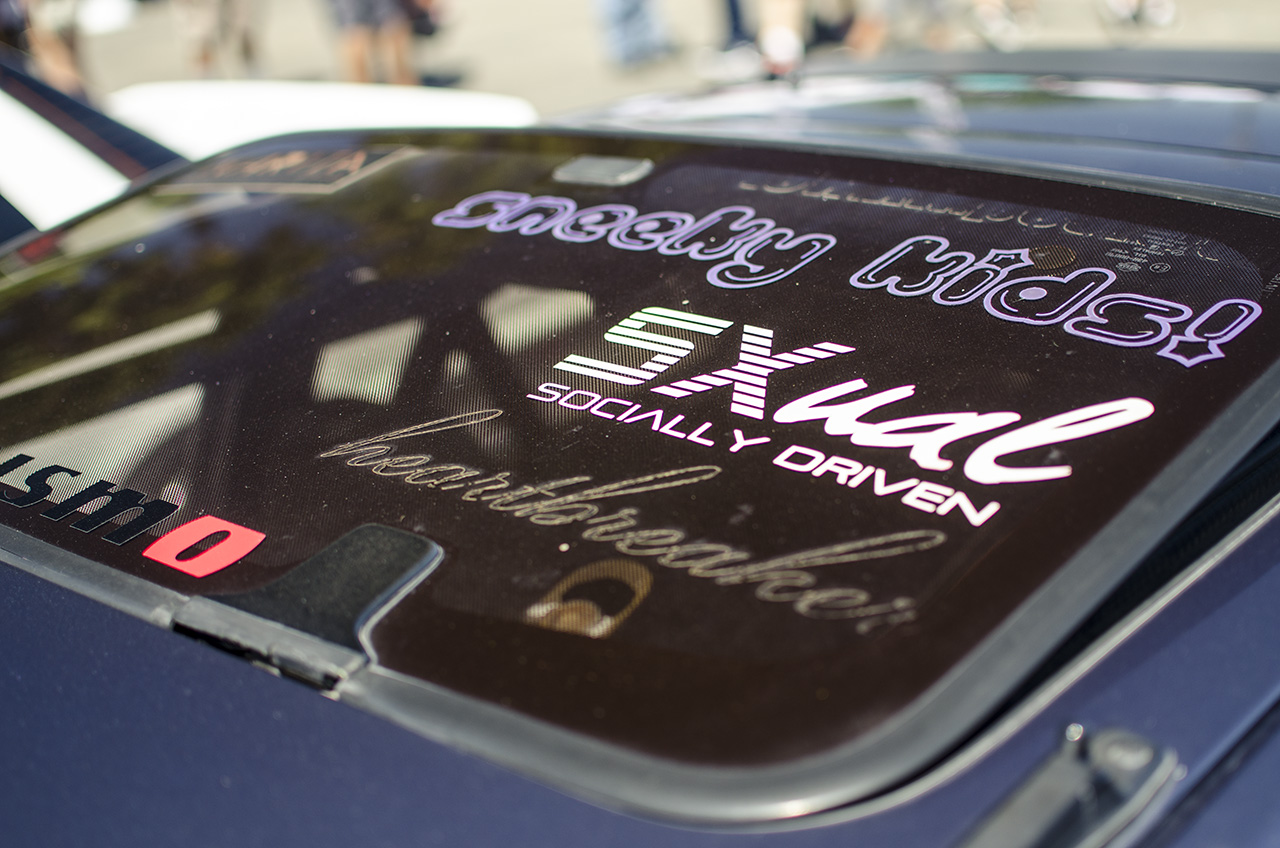 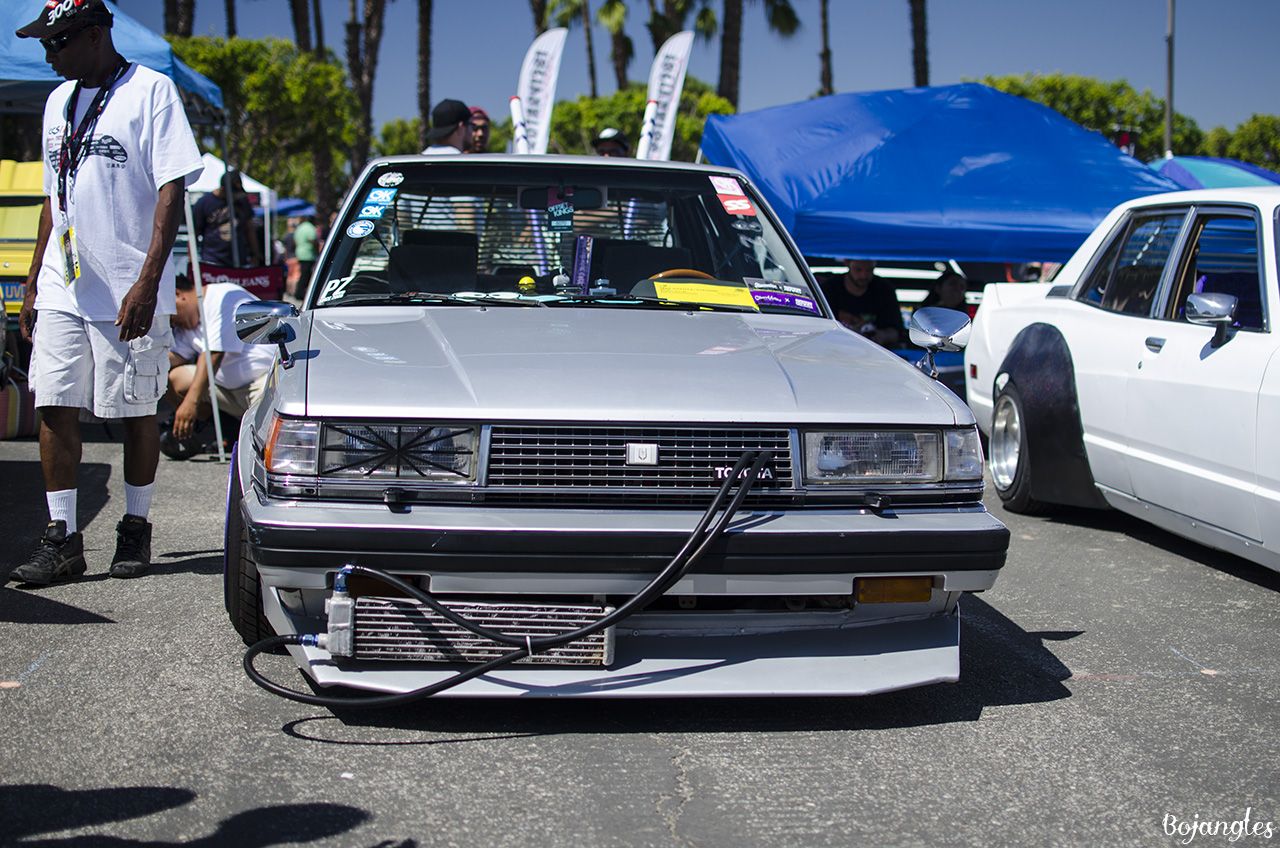 Casey brought out his X7 Cressida