I’ve been watching my friends prep their cars all week for this event. It was a last minute decision for me to go with them but I’m glad I made the decision to go with them so I can take some photos, meet up with some other friends, and go out and support everyone. The drive up went smooth and none of the cars had issues. When we got to the hotel the guys were doing last minute prep and double checked their cars, Ronaldo had some oil leak from the oil pan gasket so they were working on that the night before the event. 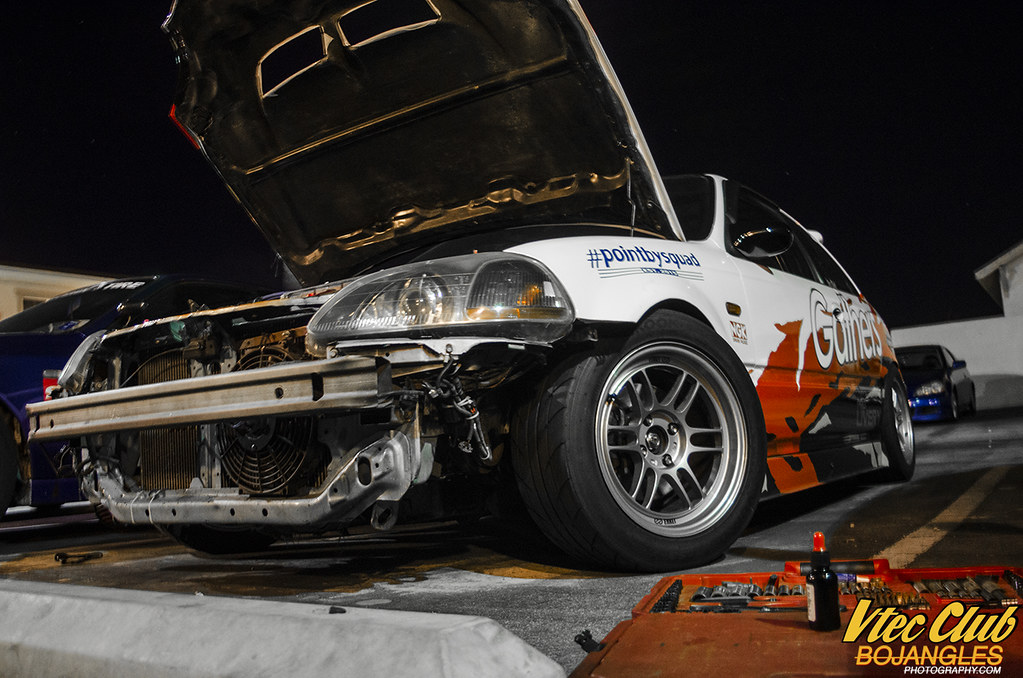 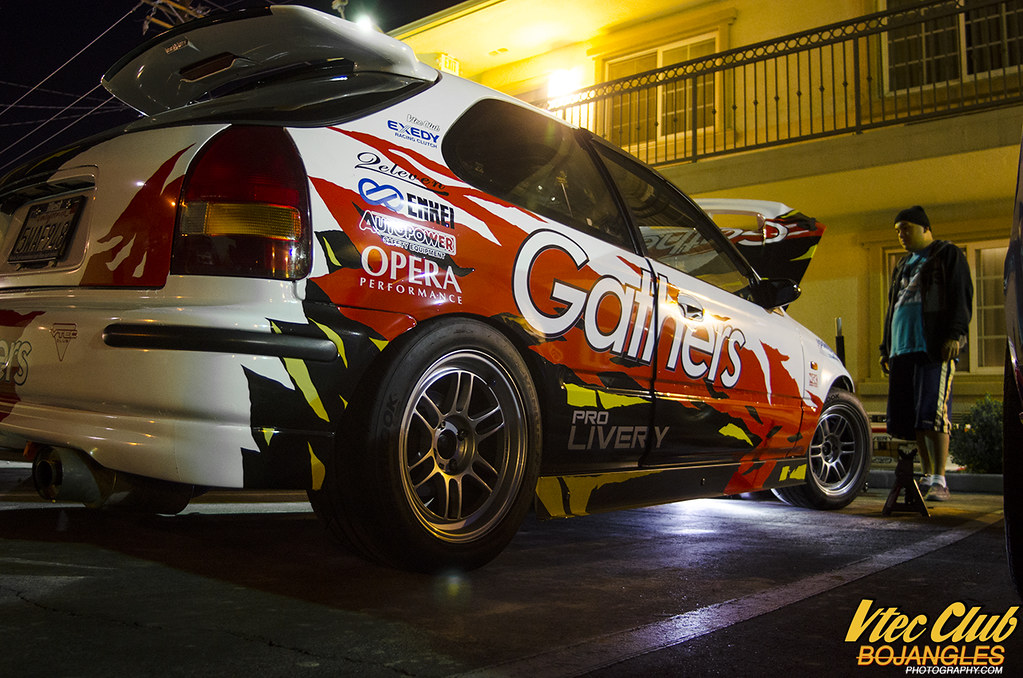 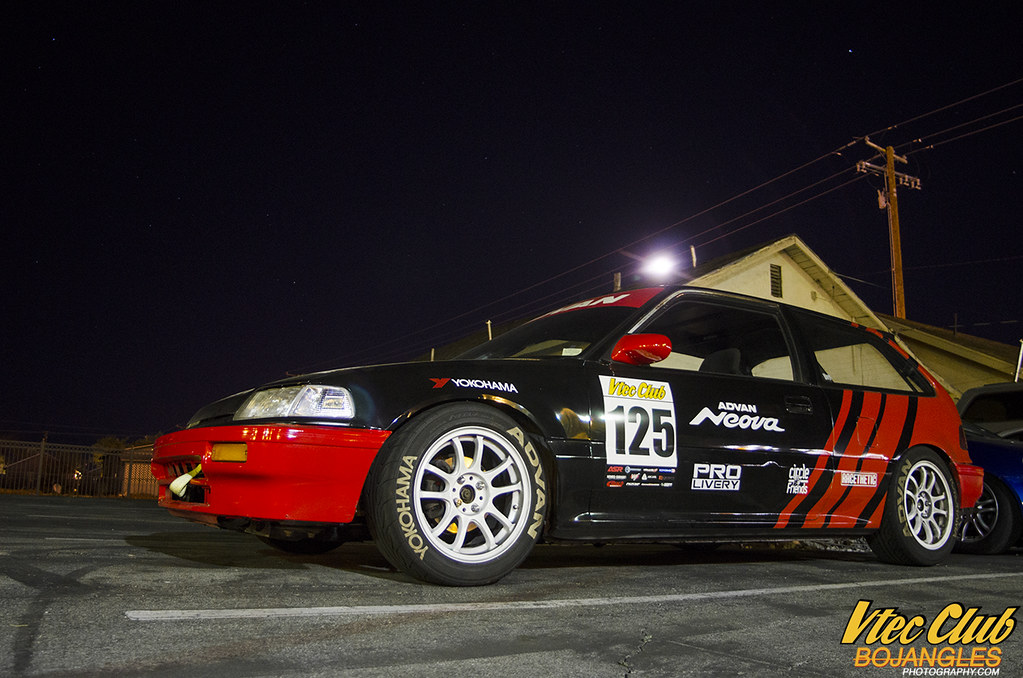 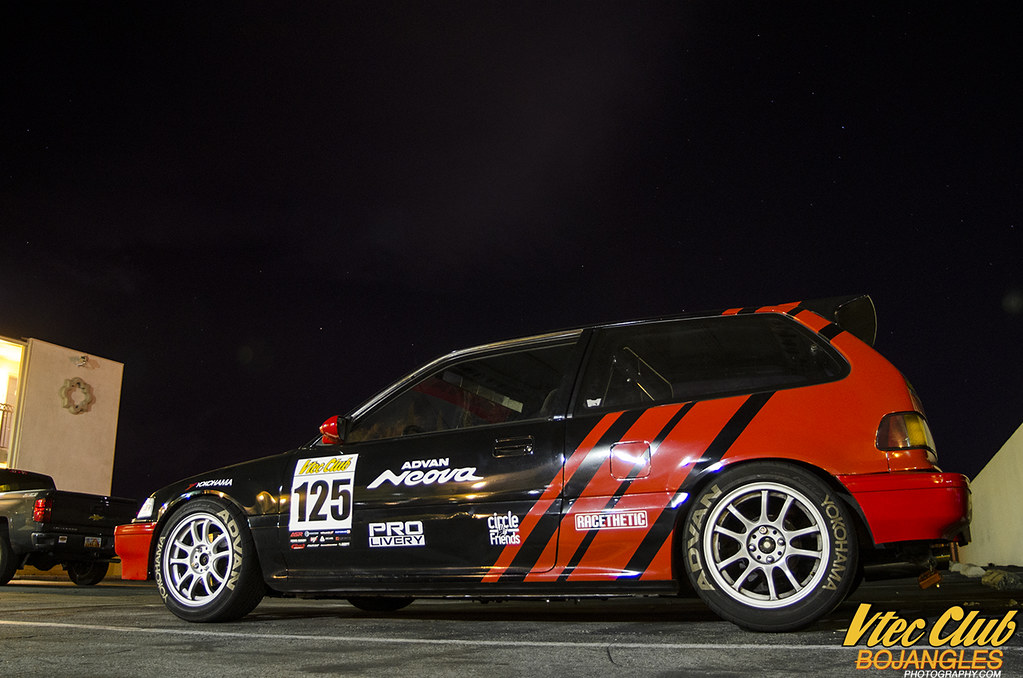 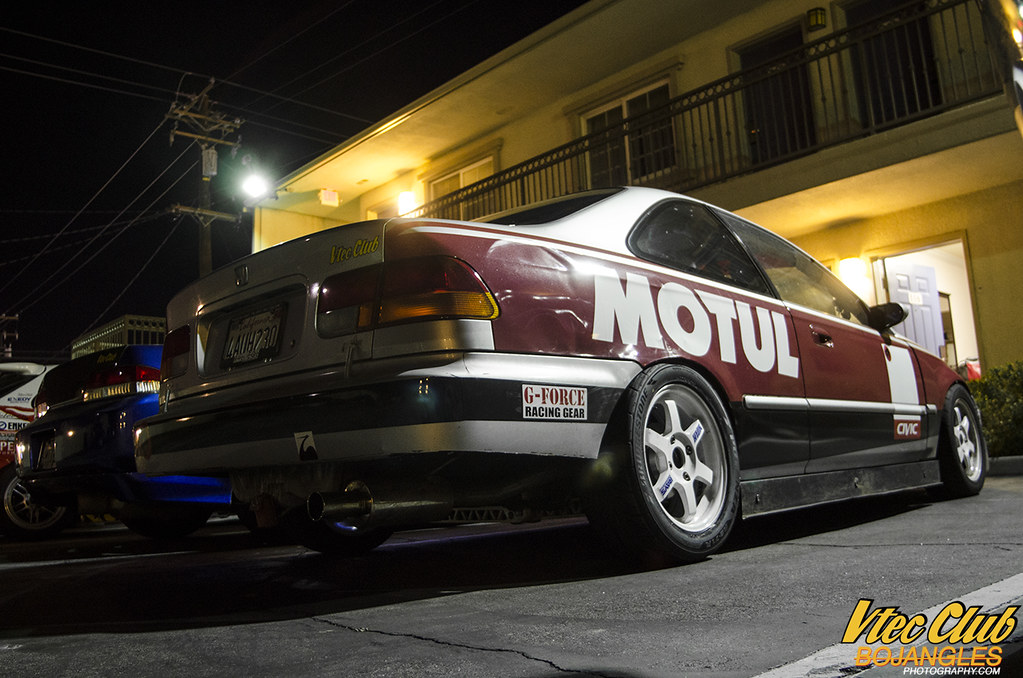 Warming up the cars while the sun rises, then headed over to the gas station for a bite and gas before the track. 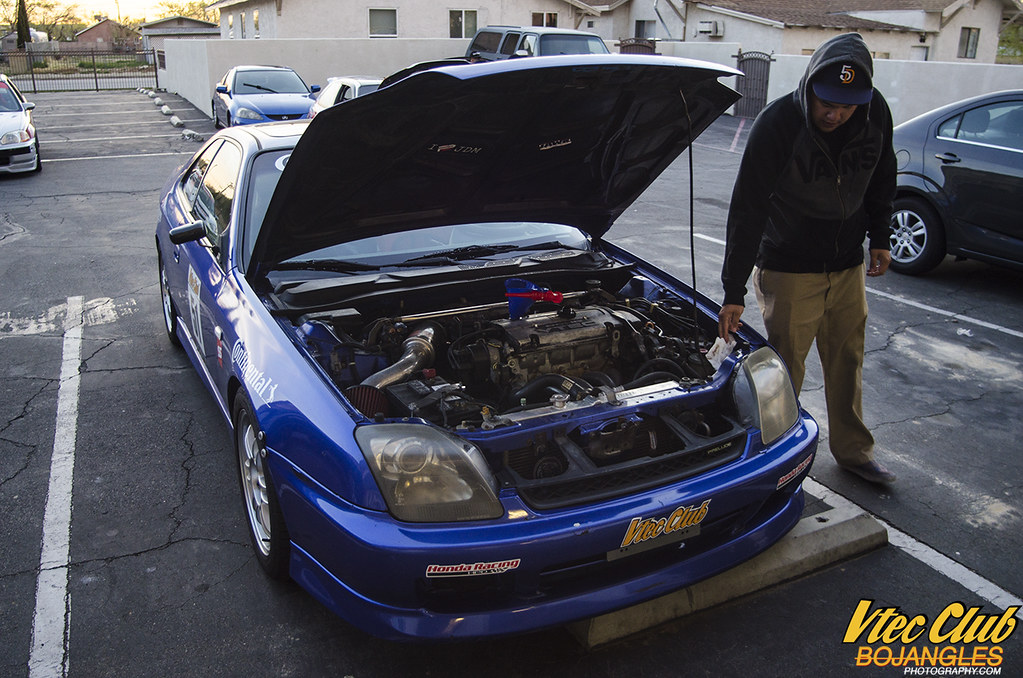 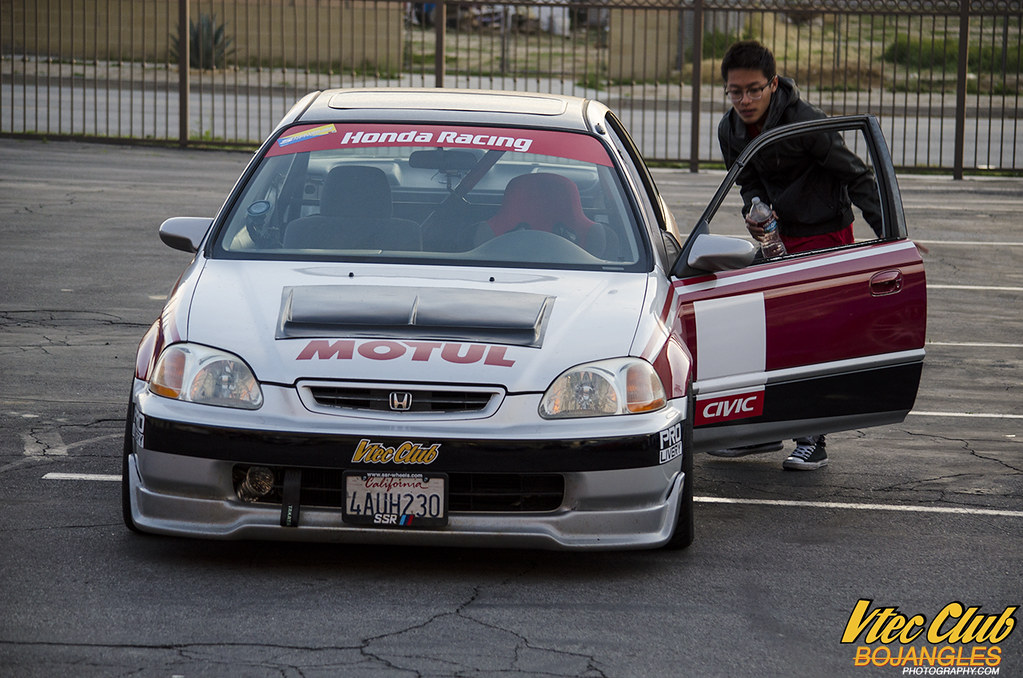 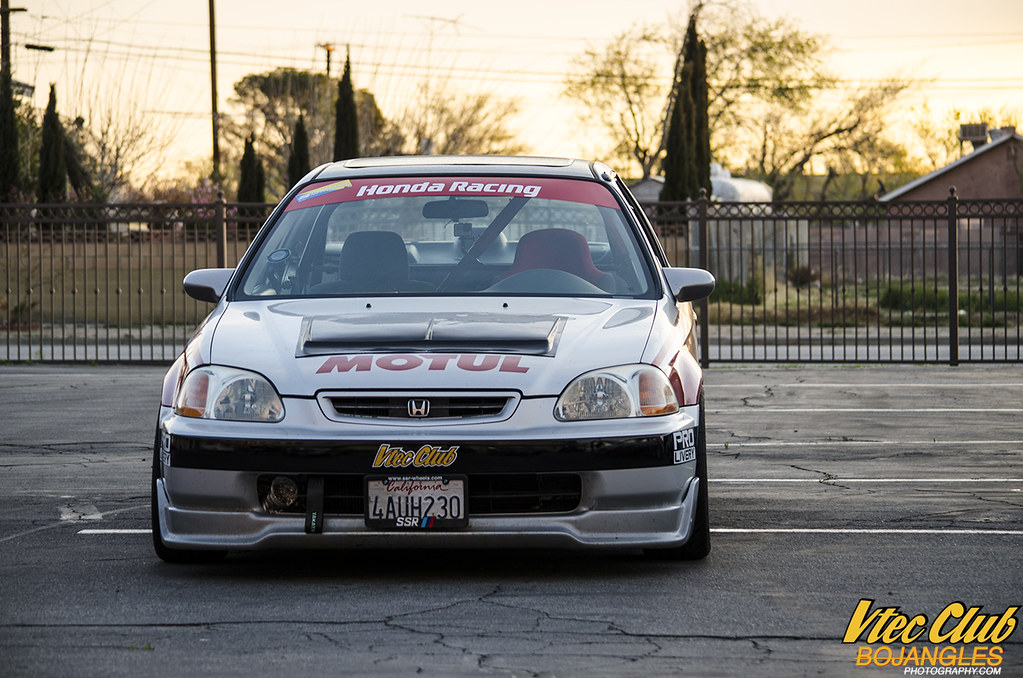 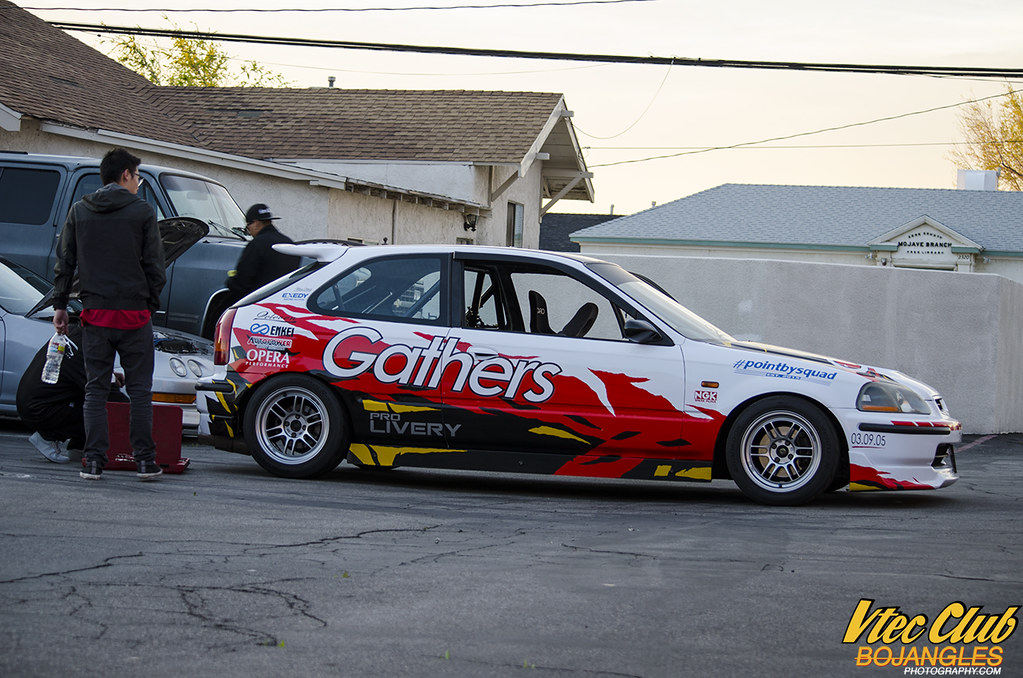 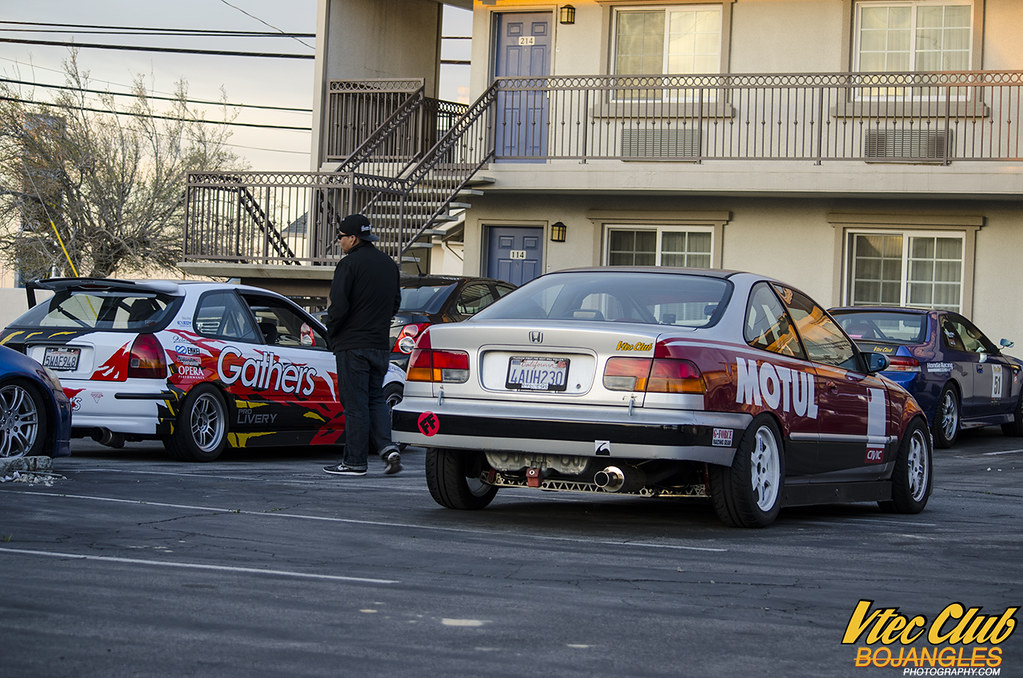 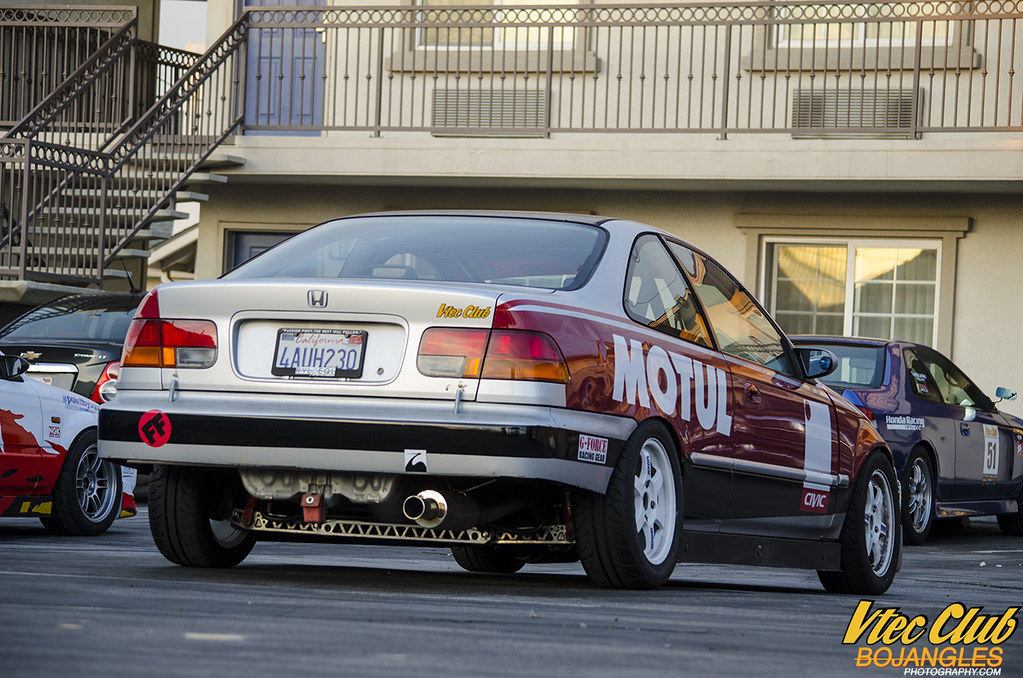 I really like Ronaldo’s Gathers livery. Pro Livery down in San Diego took care of him and they did a great job! When he pulled up to the gas station I had to grab some shots. I love the transformation of his hatch since we’ve done a few car shows together and now its hitting the track. 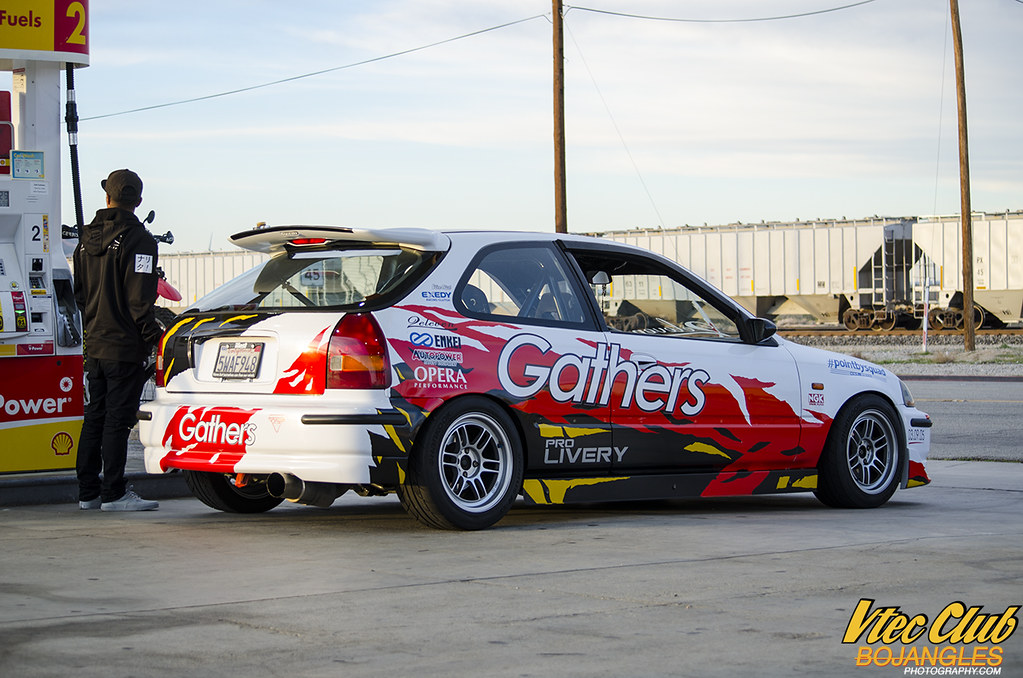 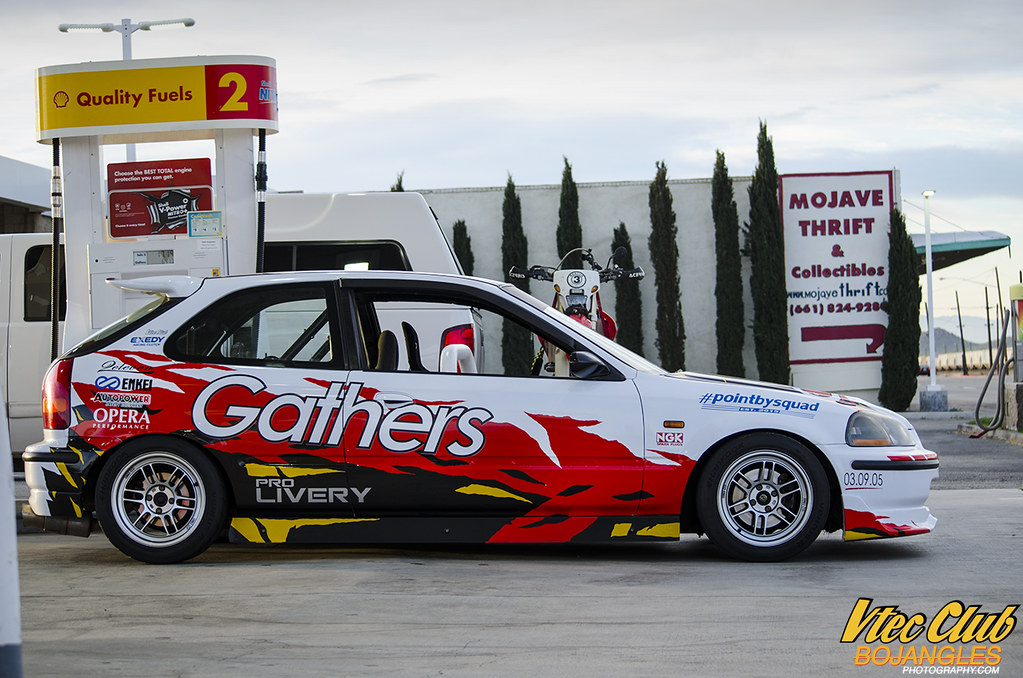 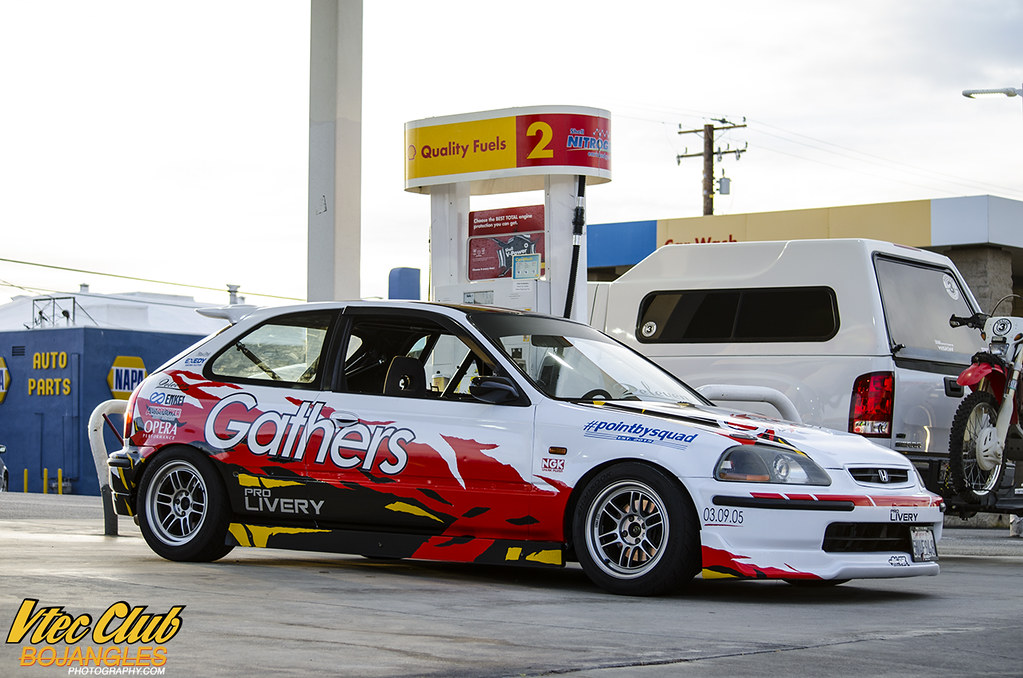 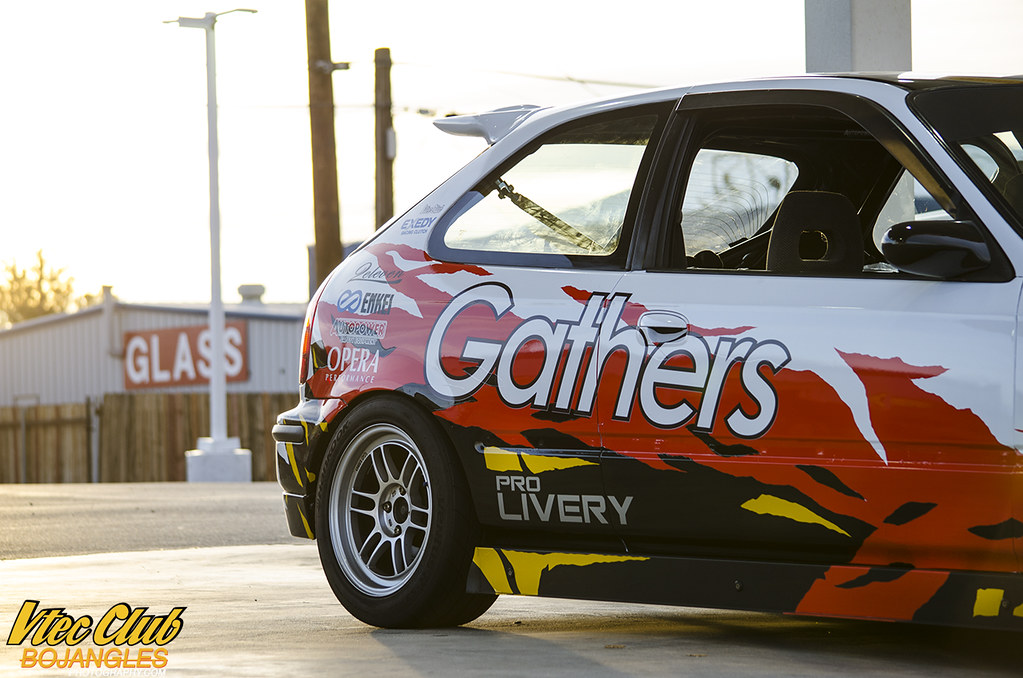 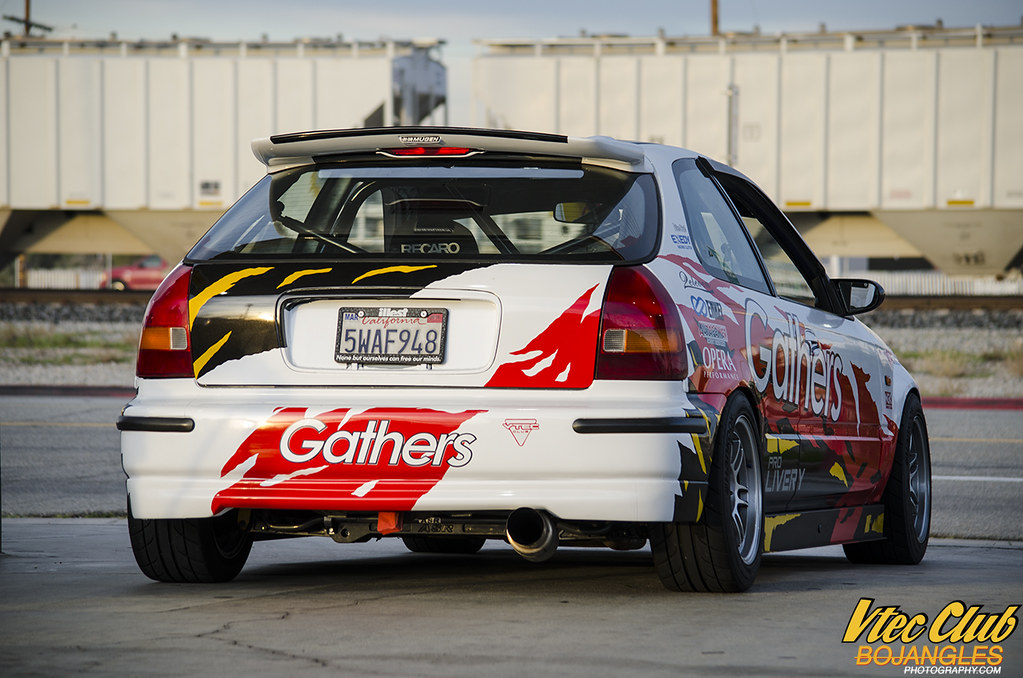 Justin met us up at the gas station and we cruised out together to Street of Willow. 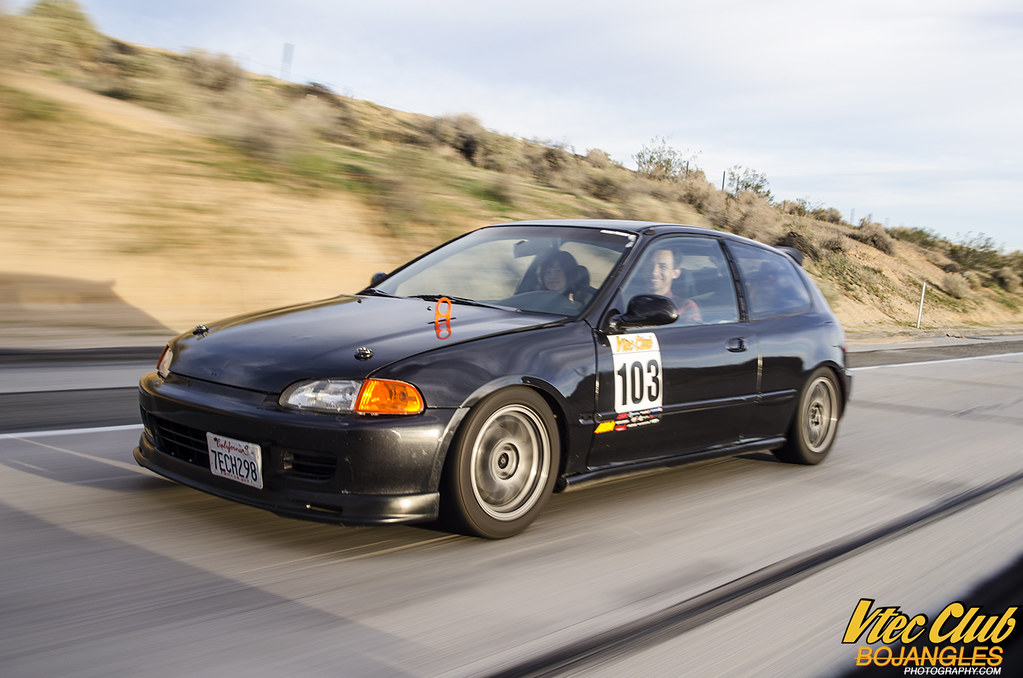 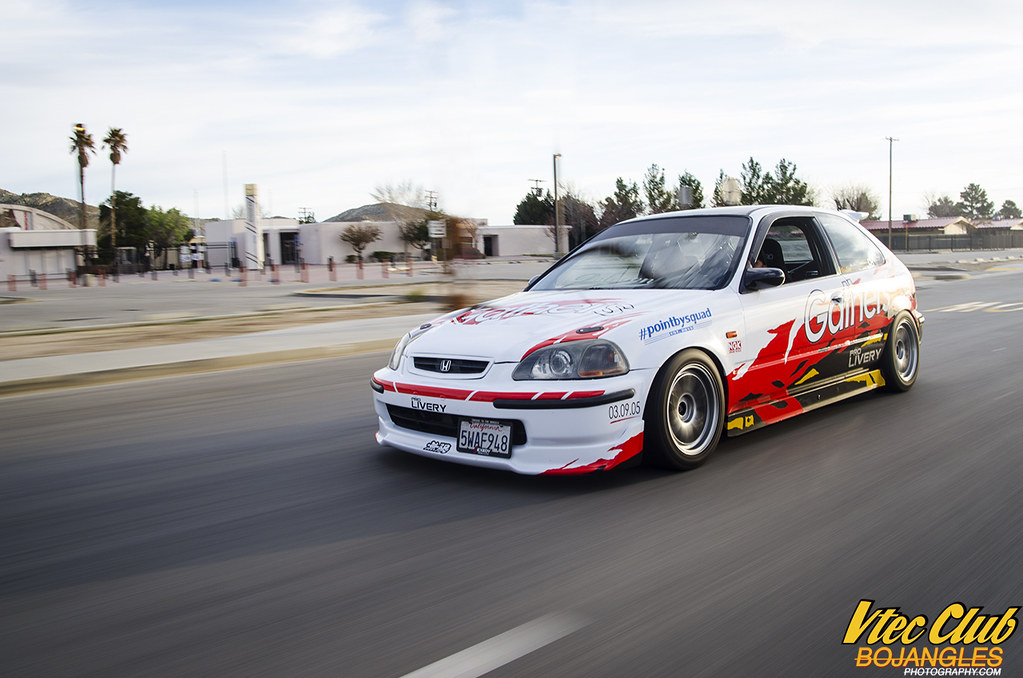 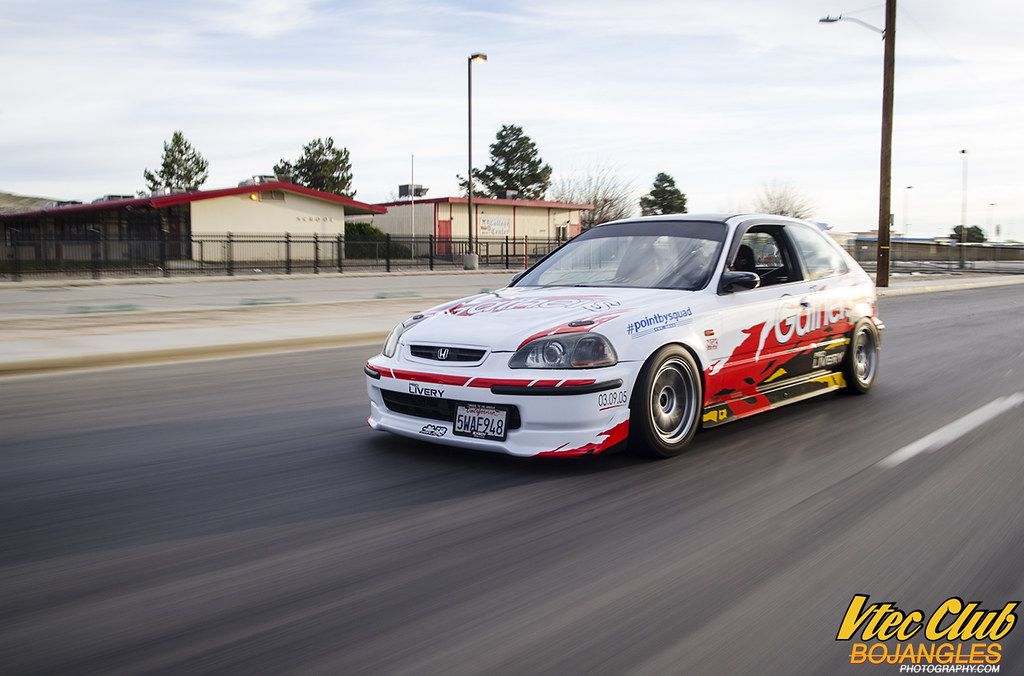 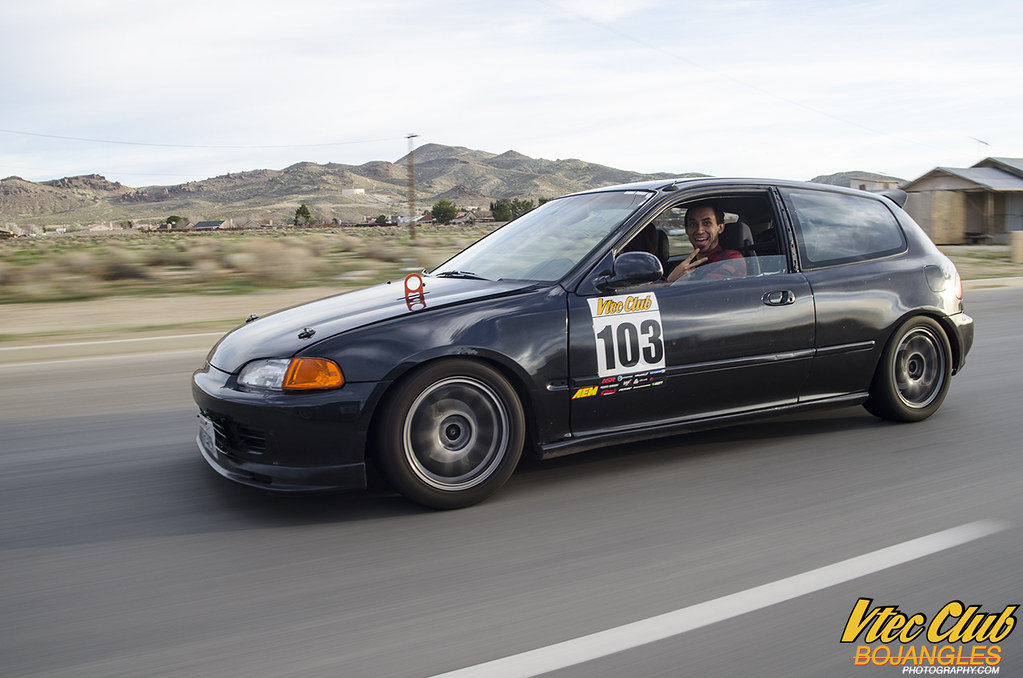 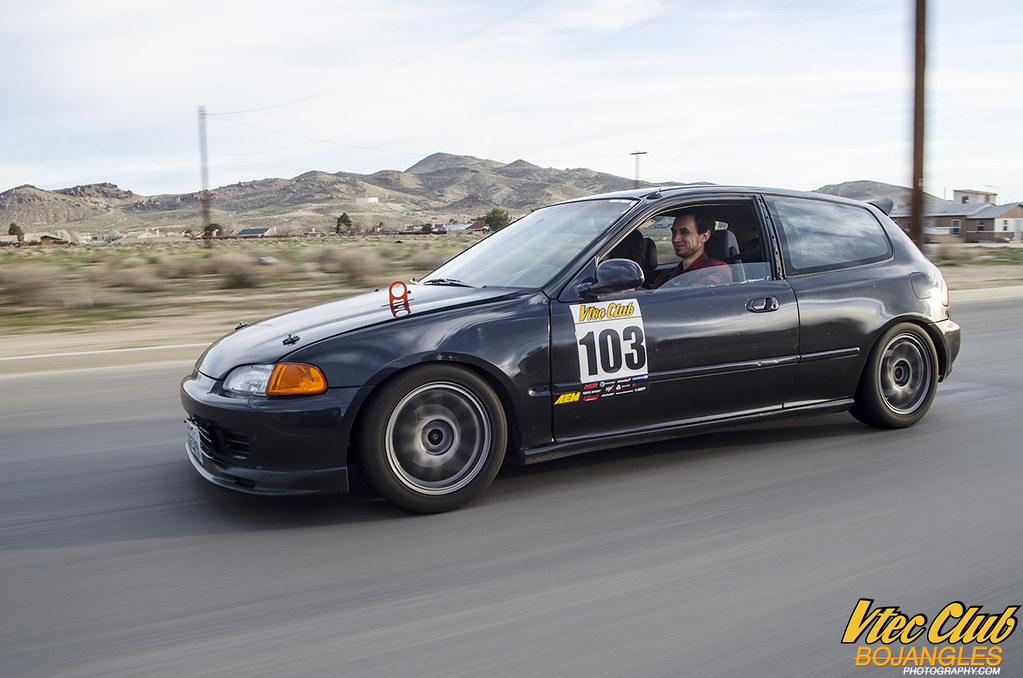 Next up is pt.1 of Vtec Clubs round 1, I took so many photos that day and want to post them all up so I’ll split them in two parts.

One thought on “VTEC Club Round 1: Night before and the Morning of.”