I’ve been itching to shoot David’s Wagon this year, but I told him we’ll shoot when he’s ready. So we had some time during the week to meet up and get together to cruise around San Diego and Shoot. I first met david a few years back from my friend Dominic who I would always spot cruising his slammed E320 sedan at the same college we went to. David at the time drove a really clean and low C class benz, then eventually moved on to a C43 AMG W202 which Dom now owns.

It was still bright out when we met up so we cruised to downtown to wait for the sun to set. David just got his wheels refinished by Lee also known as Chamorroboy86 on Instagram, also he added new flares and just finished his air suspension setup on the wagon. So it was a good time for us to shoot. 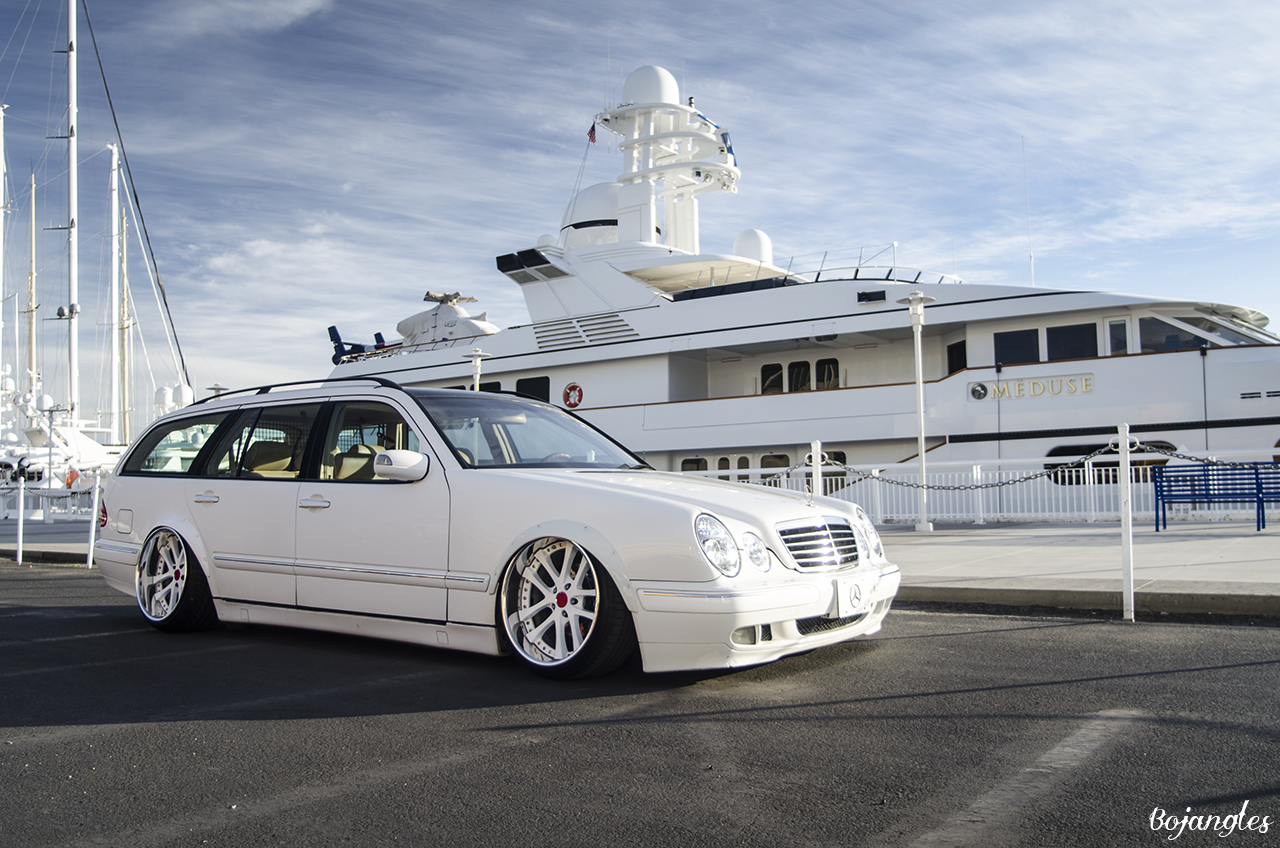 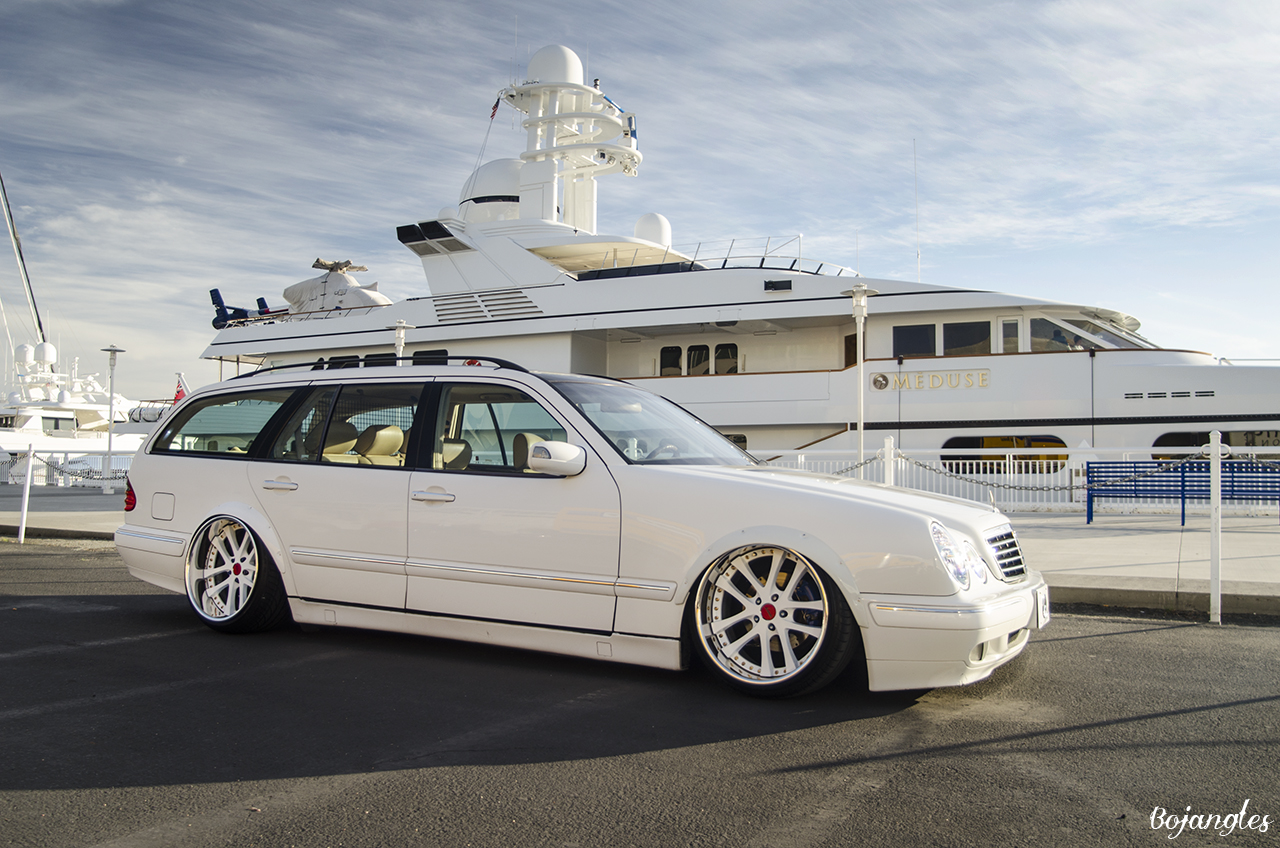 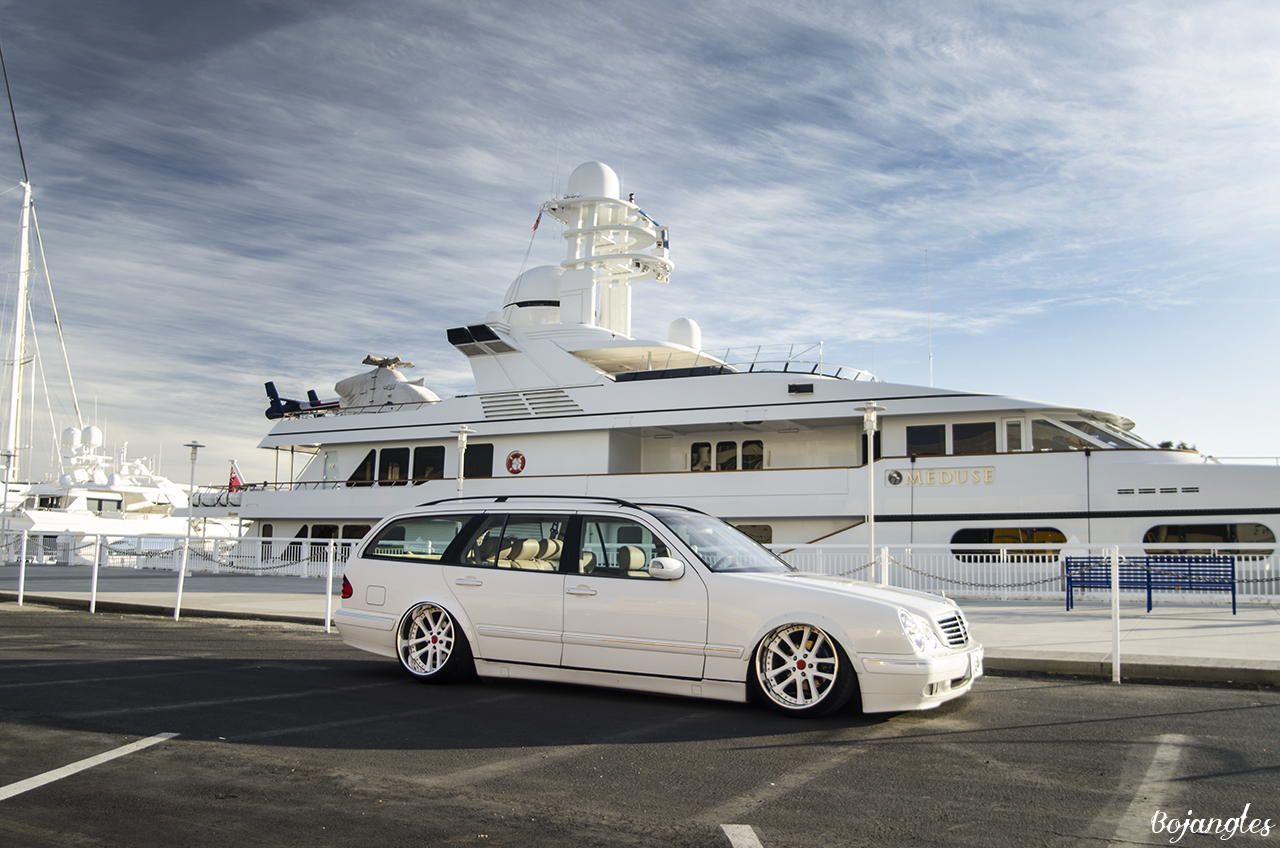 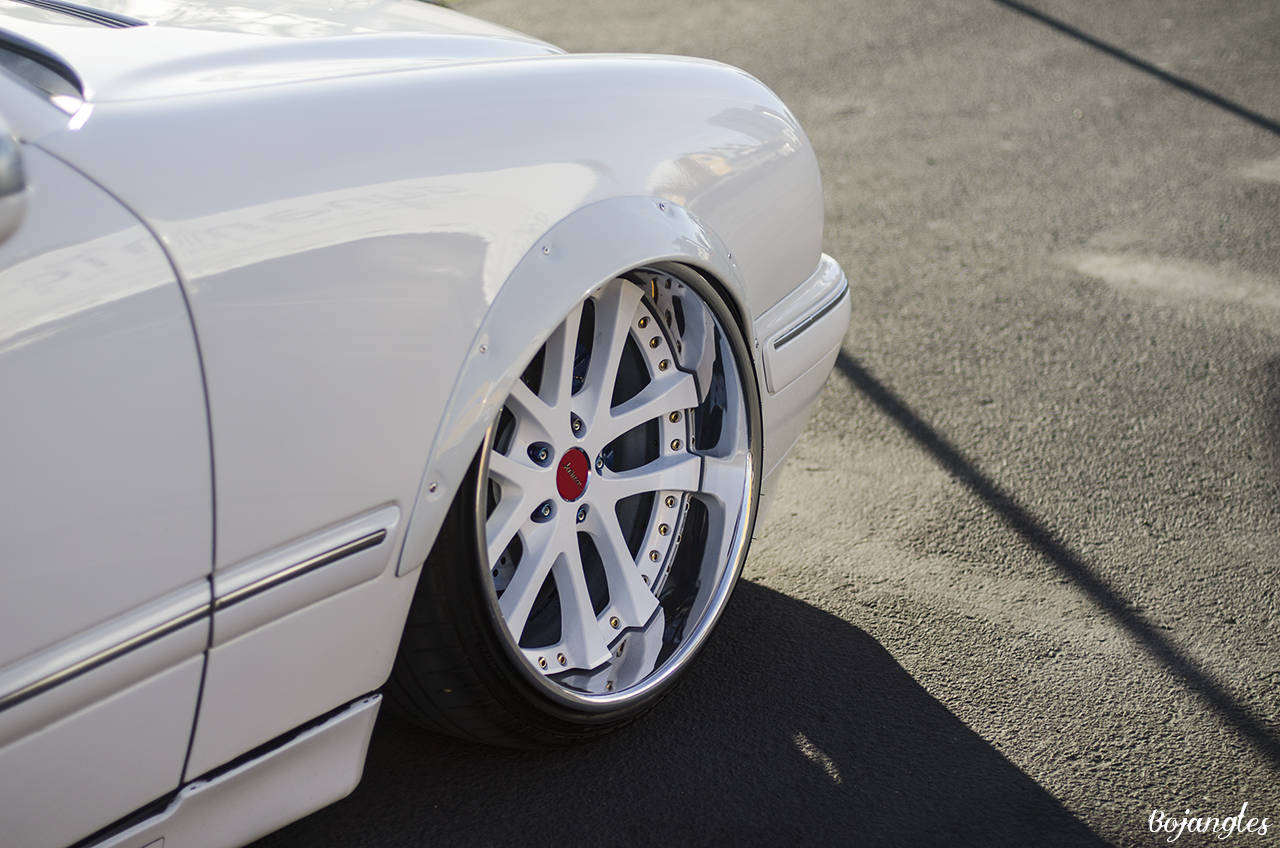 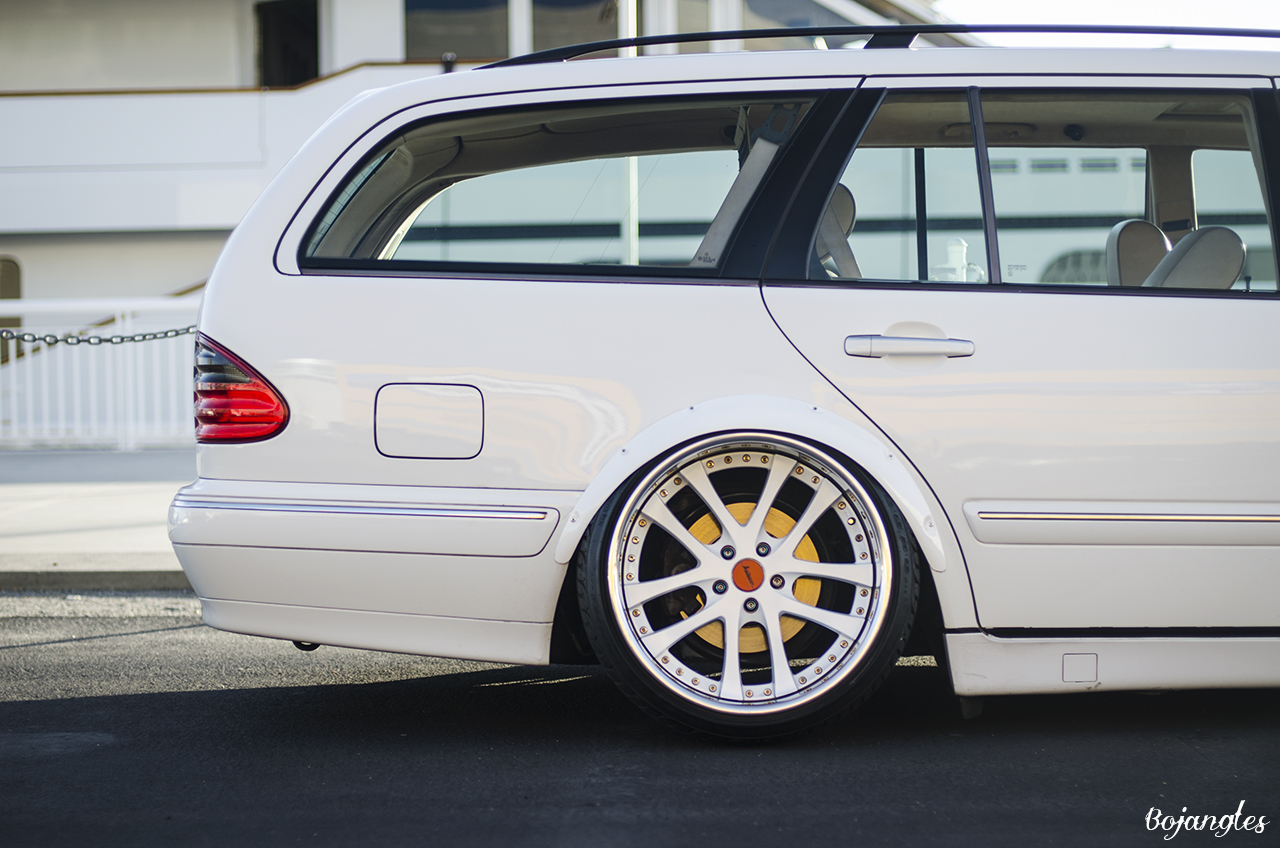 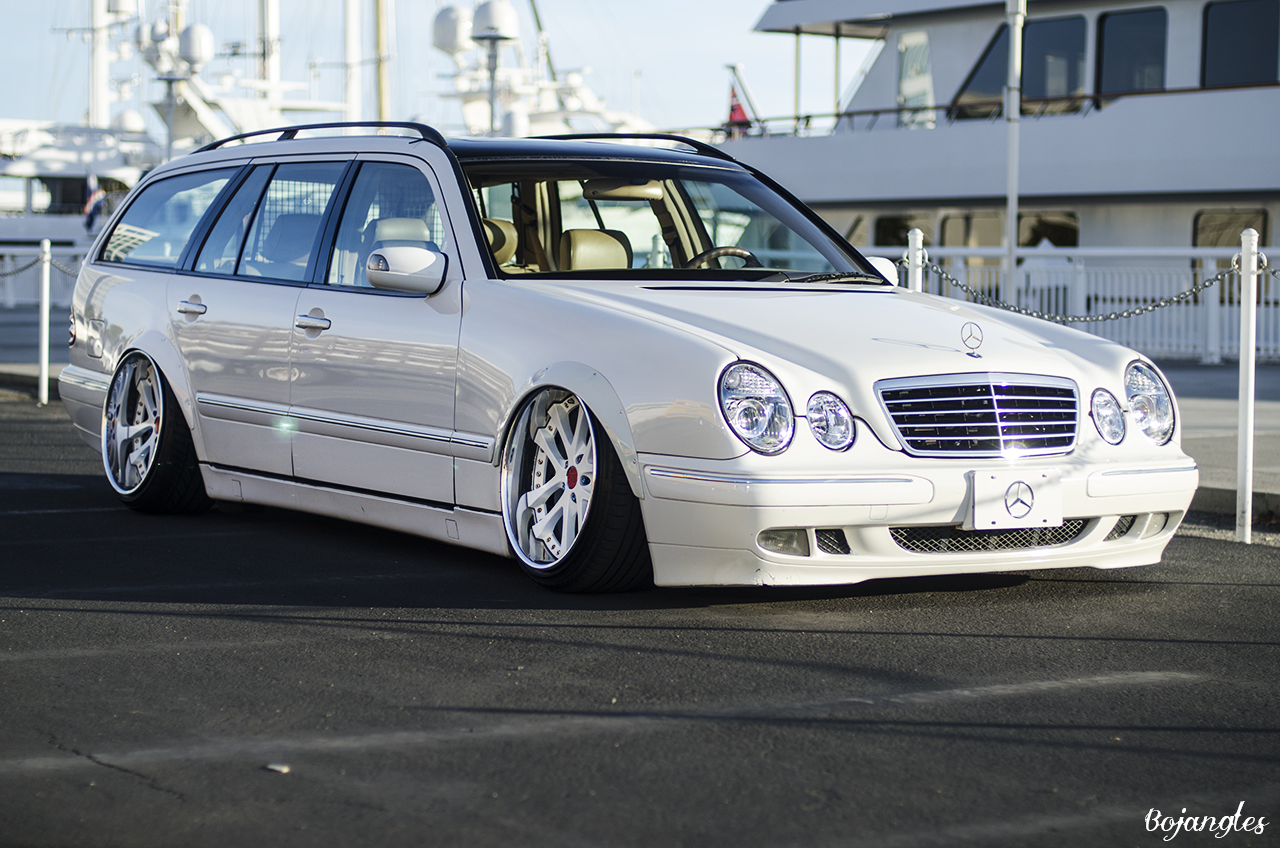 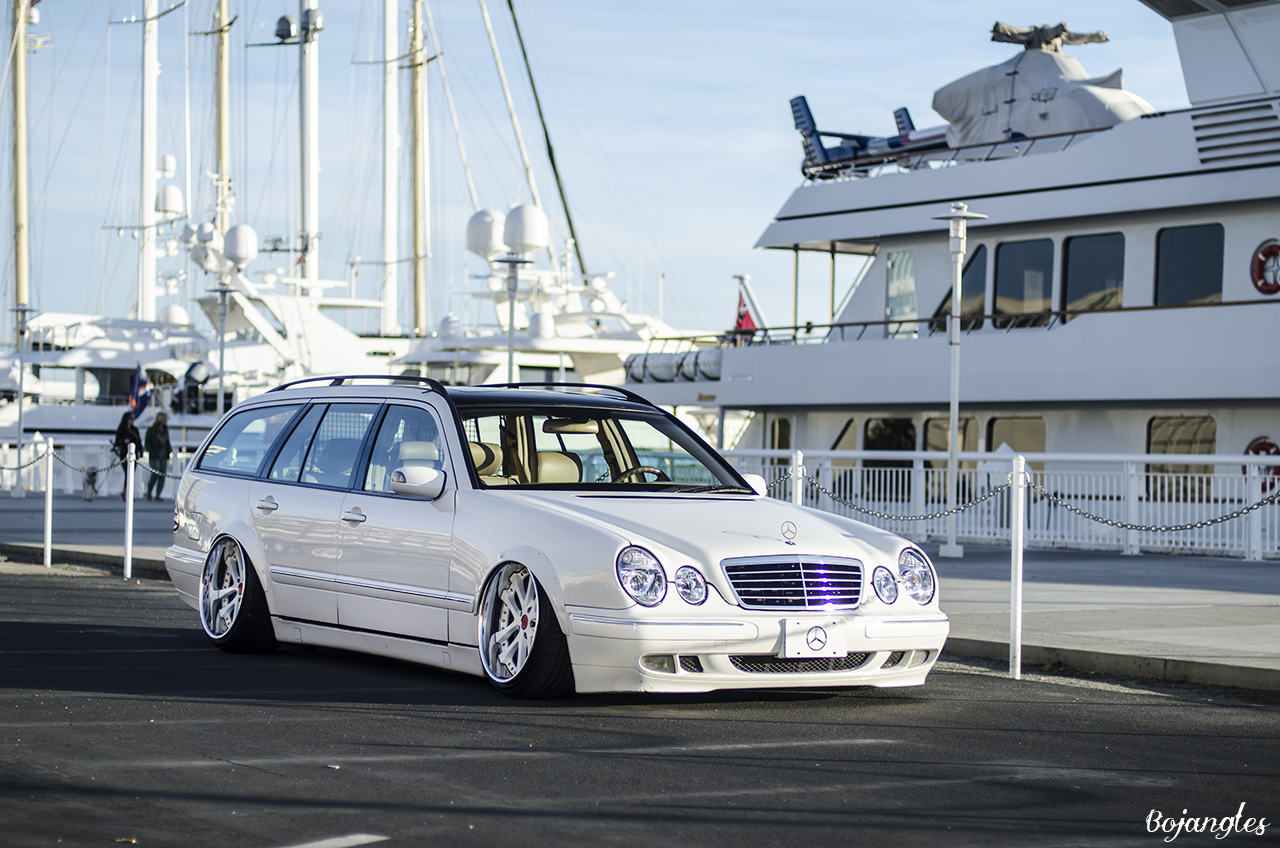 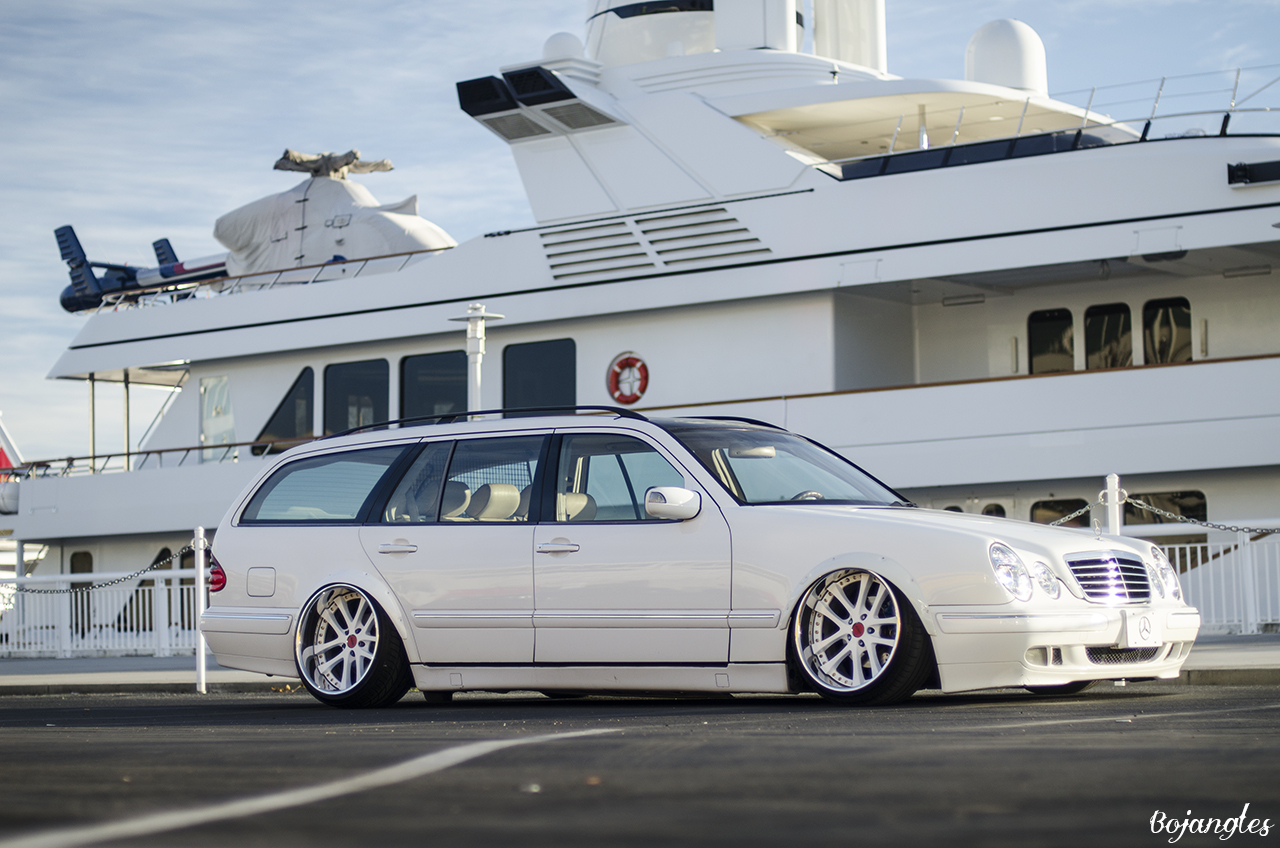 We cruised to the next location that I’ve shot my wagon at once before but it wasnt during sunset so I wanted to give that a try with Davids car. It was a really nice day and good thing was no one kicked us out when we were shooting. 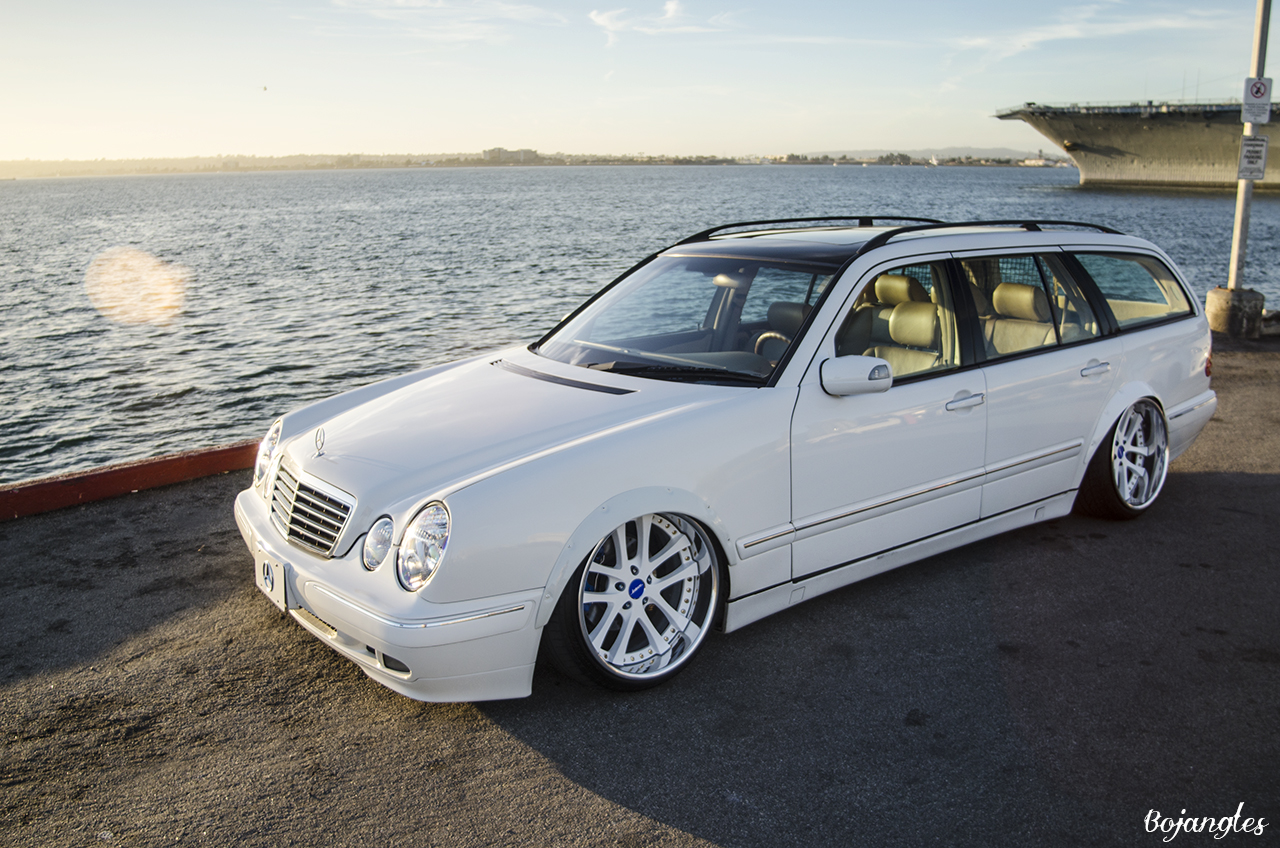 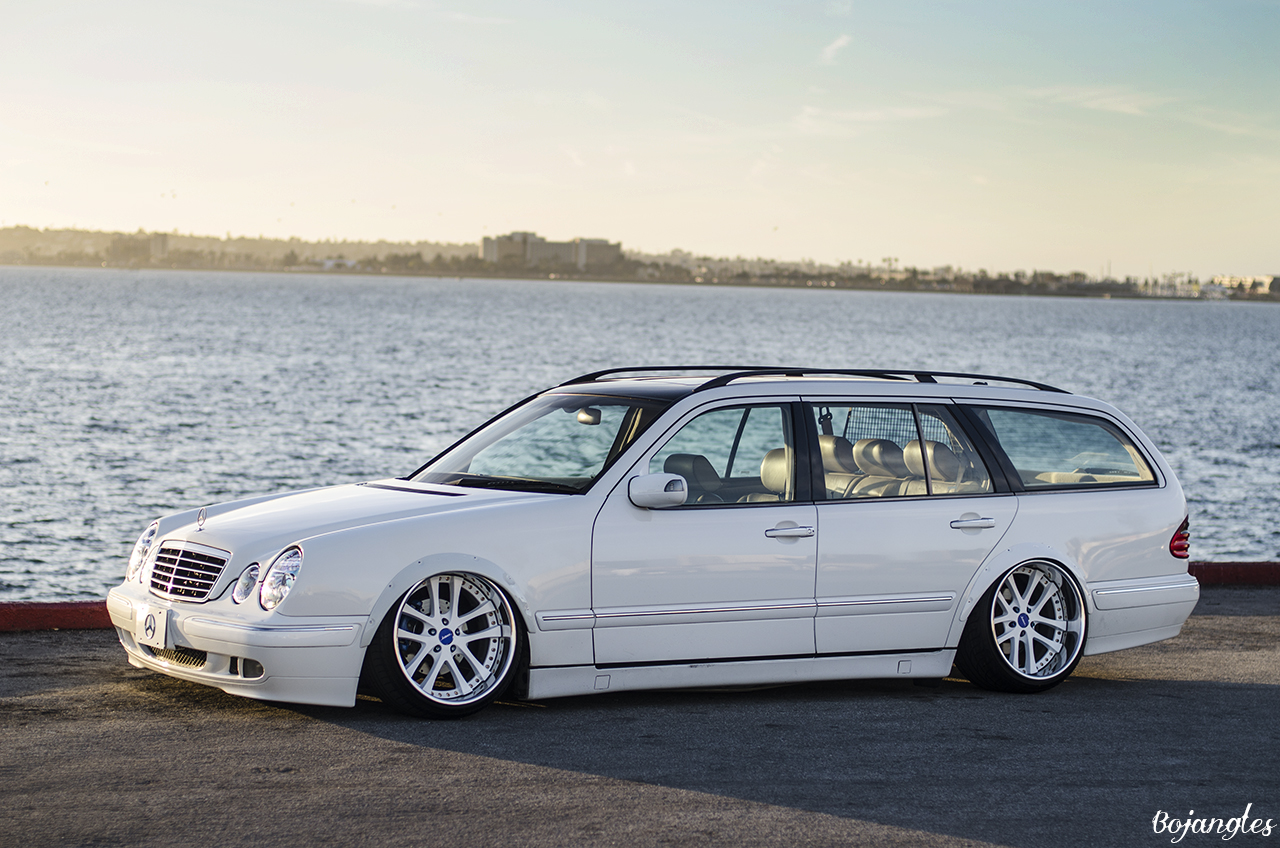 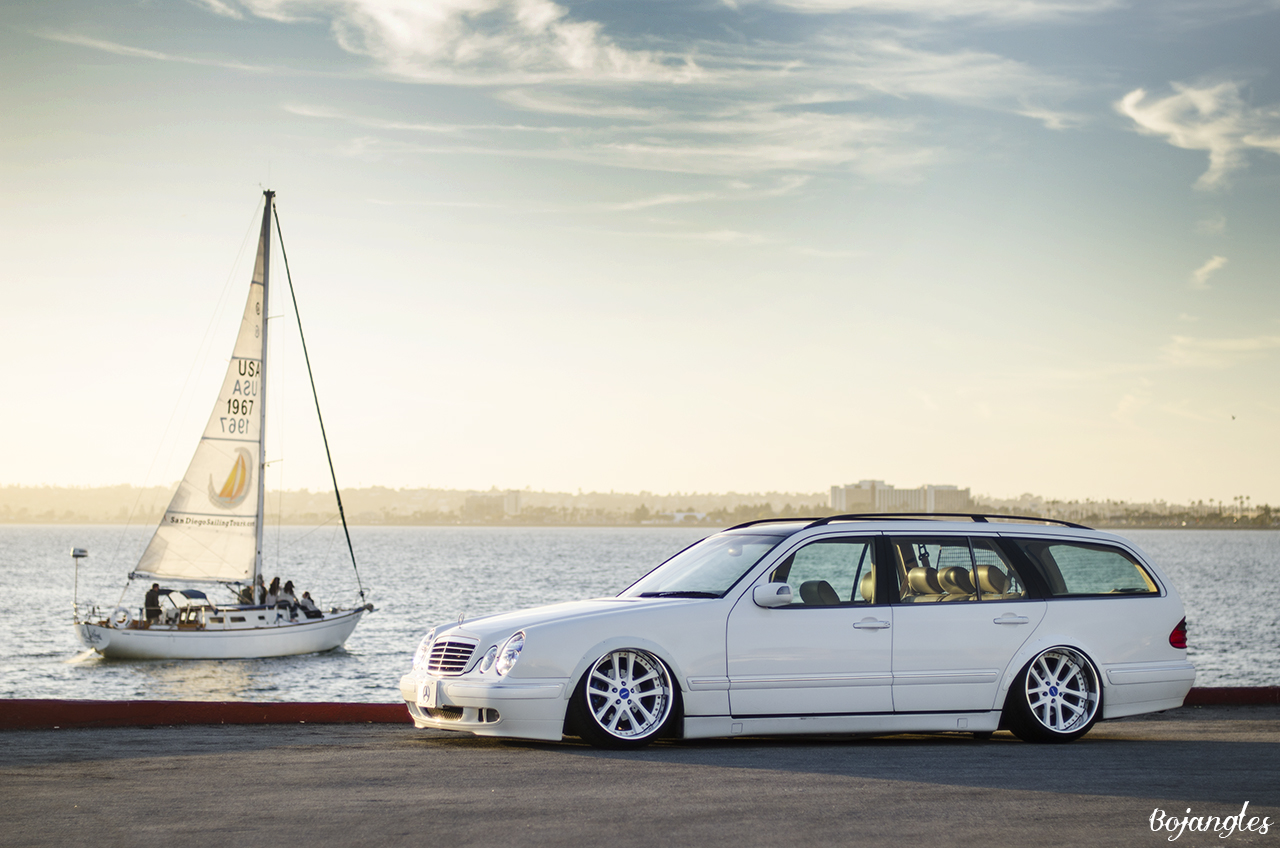 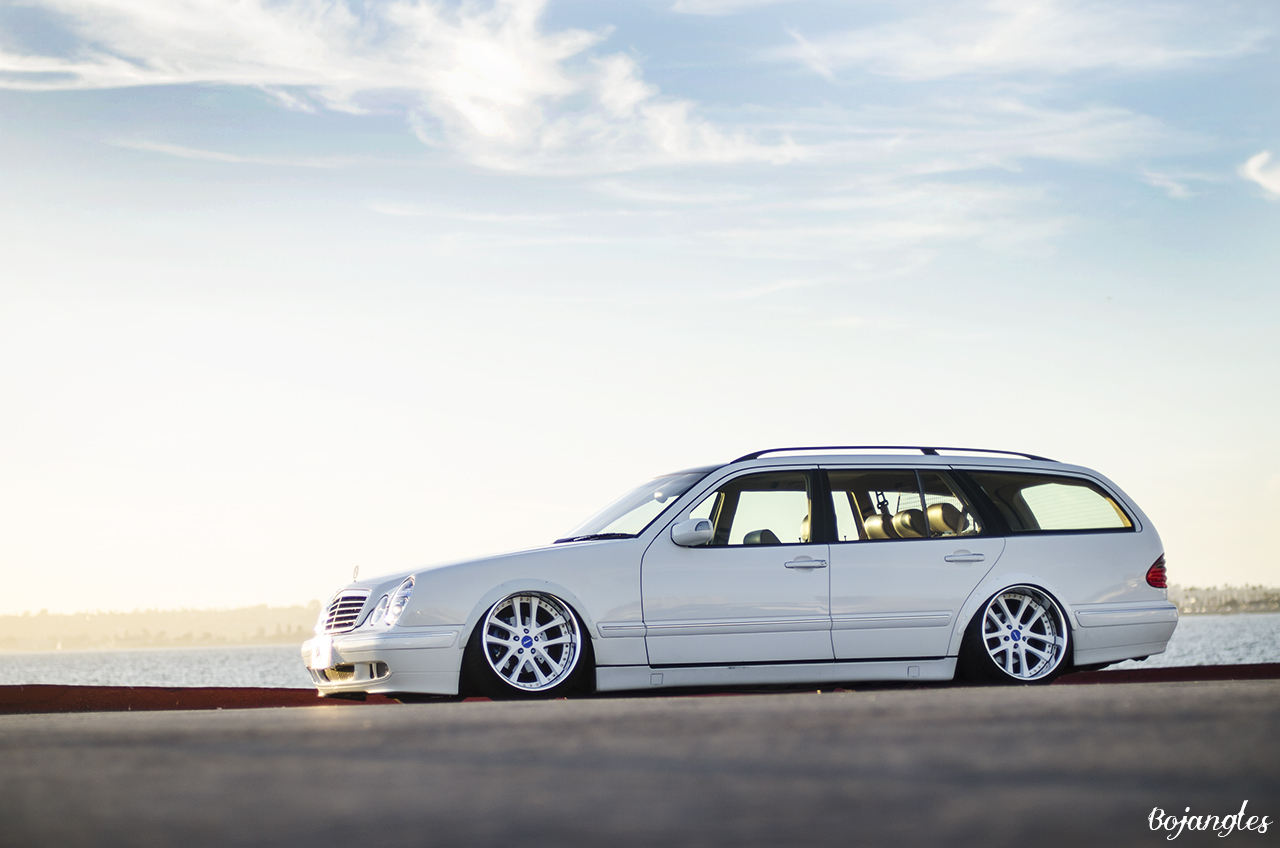 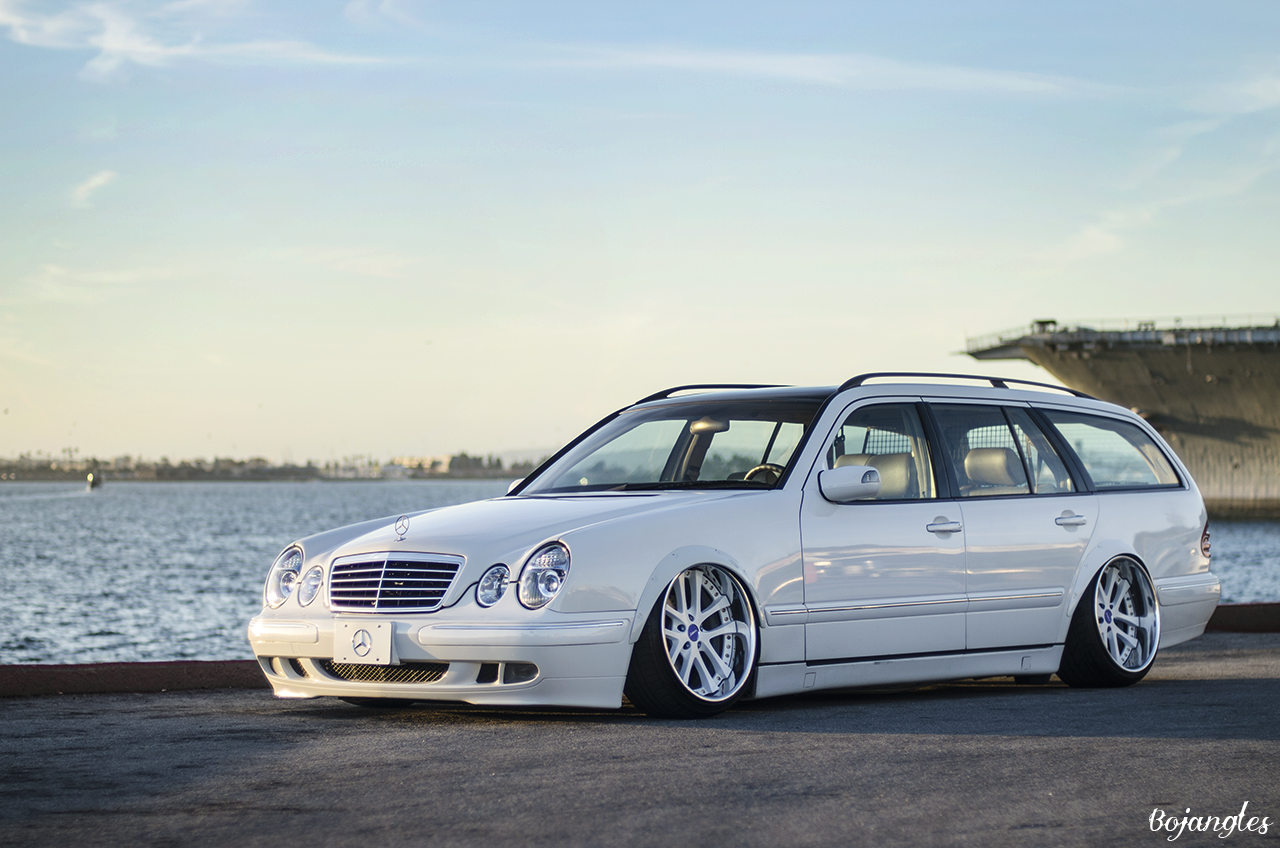 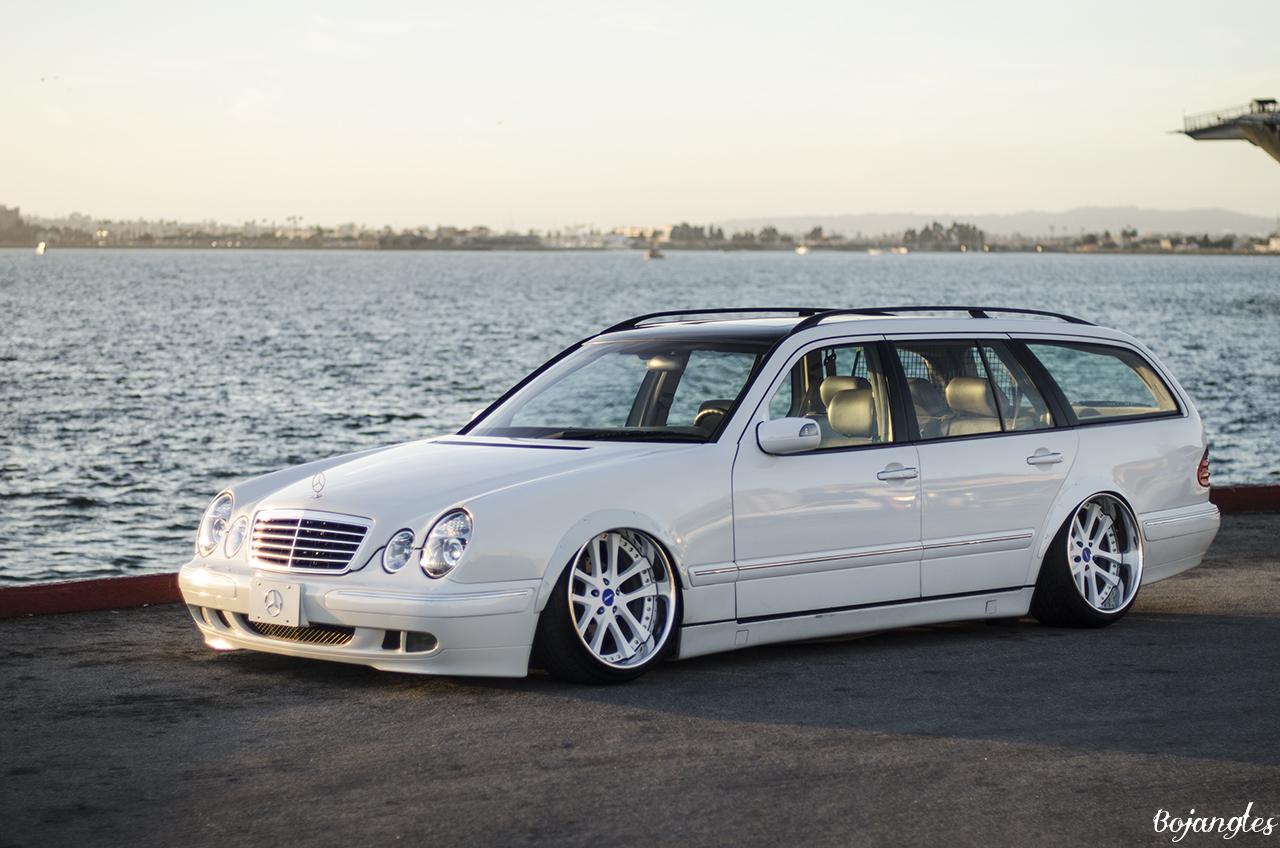 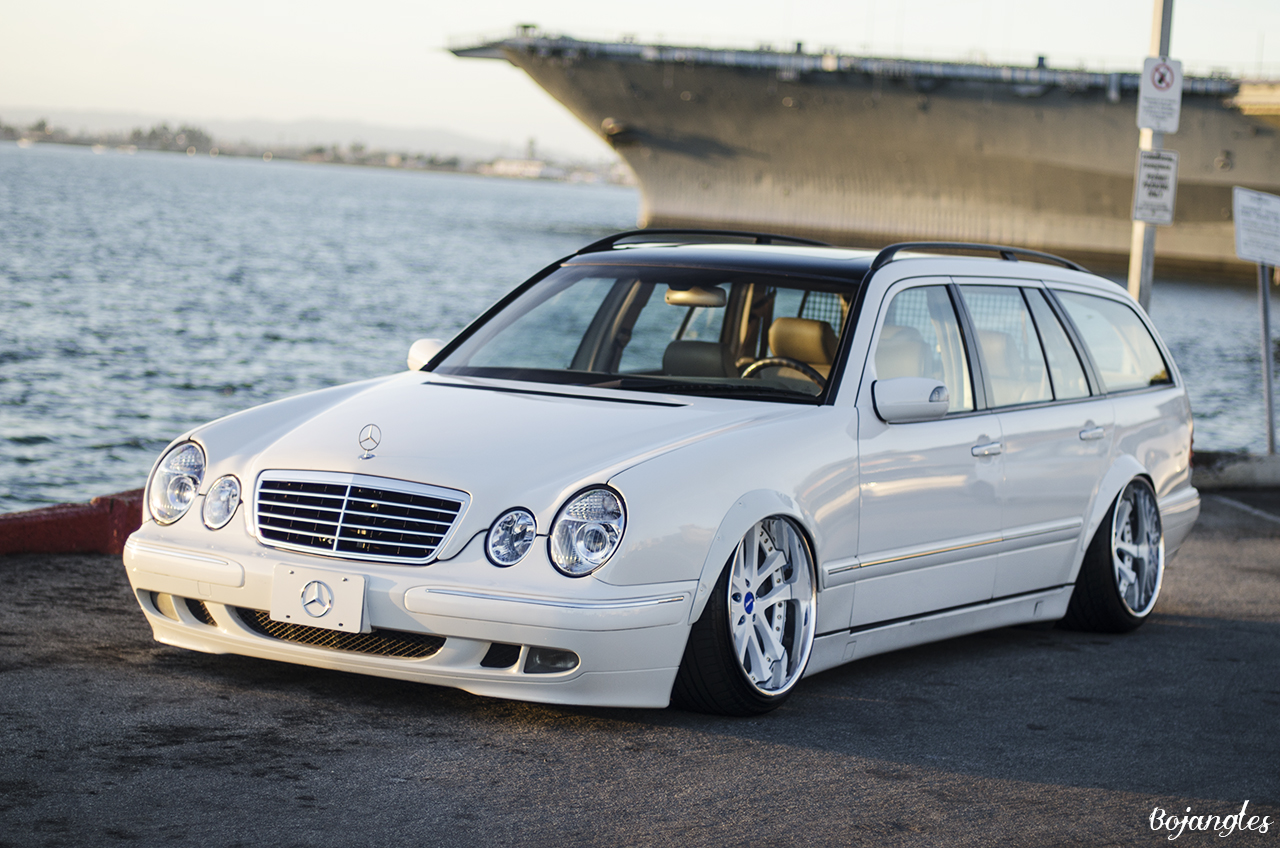 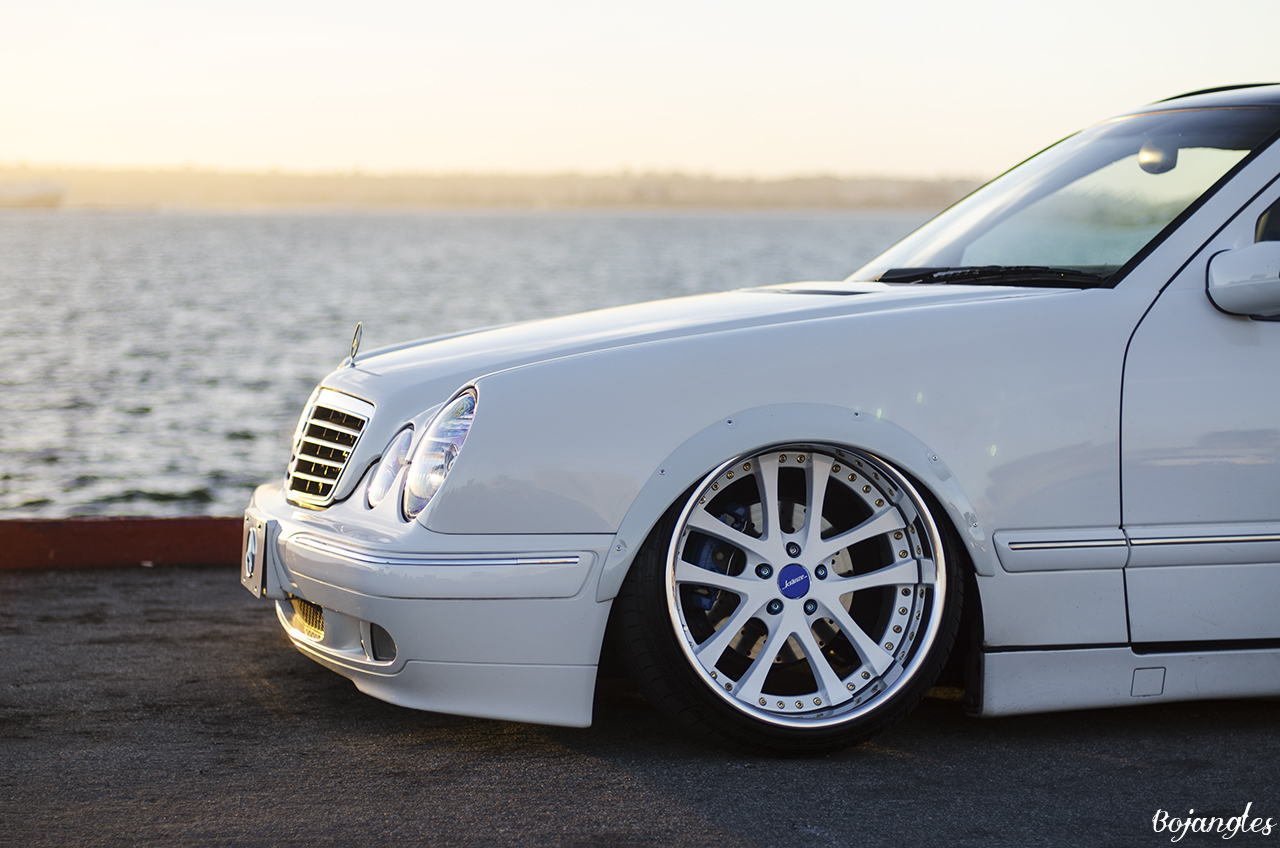 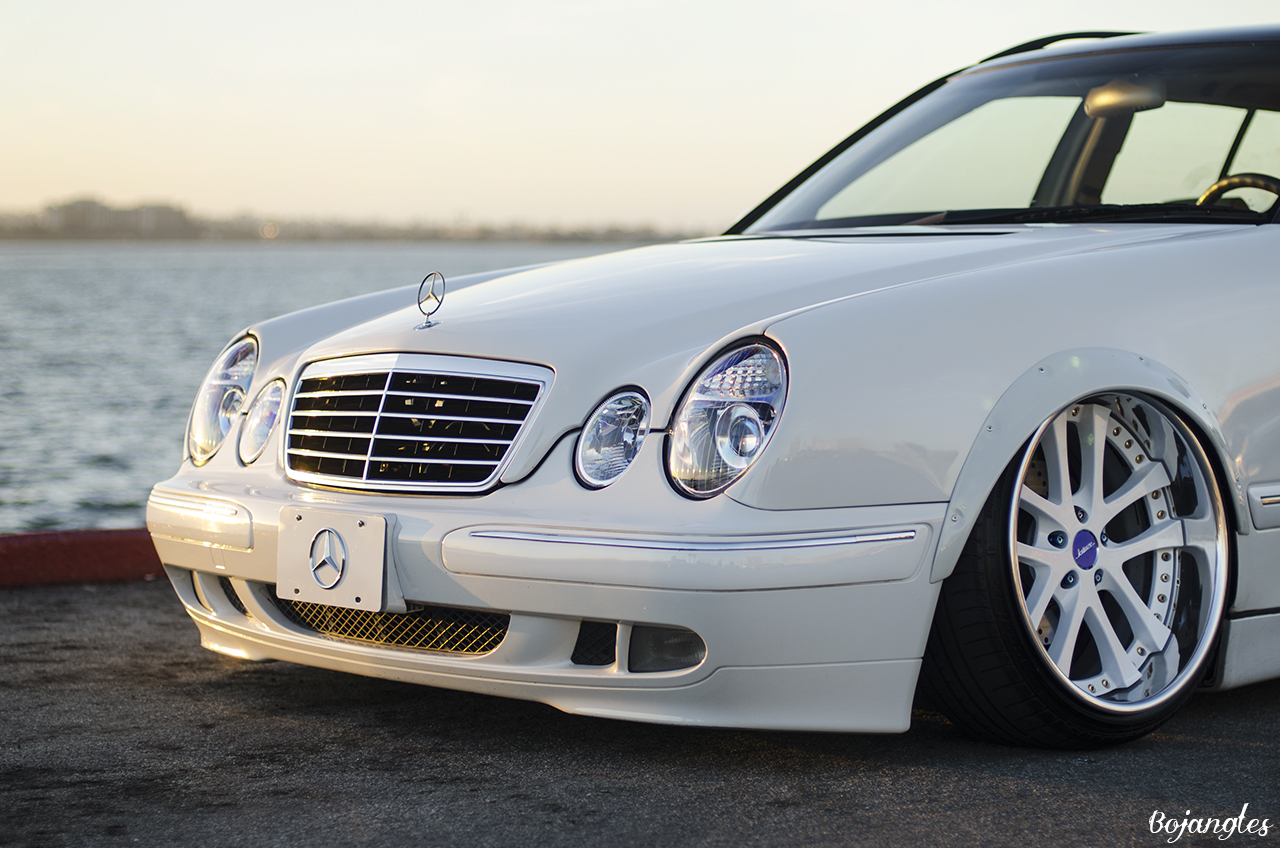 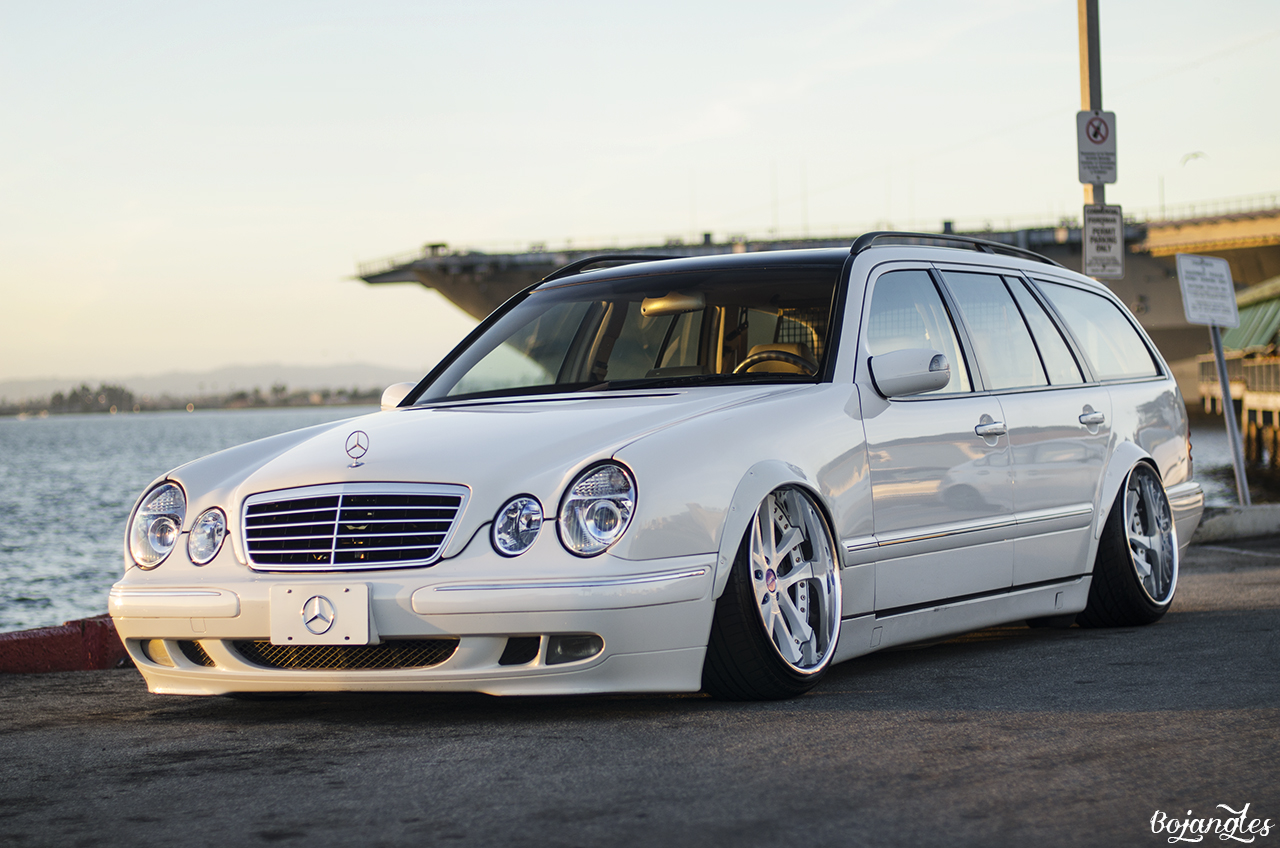 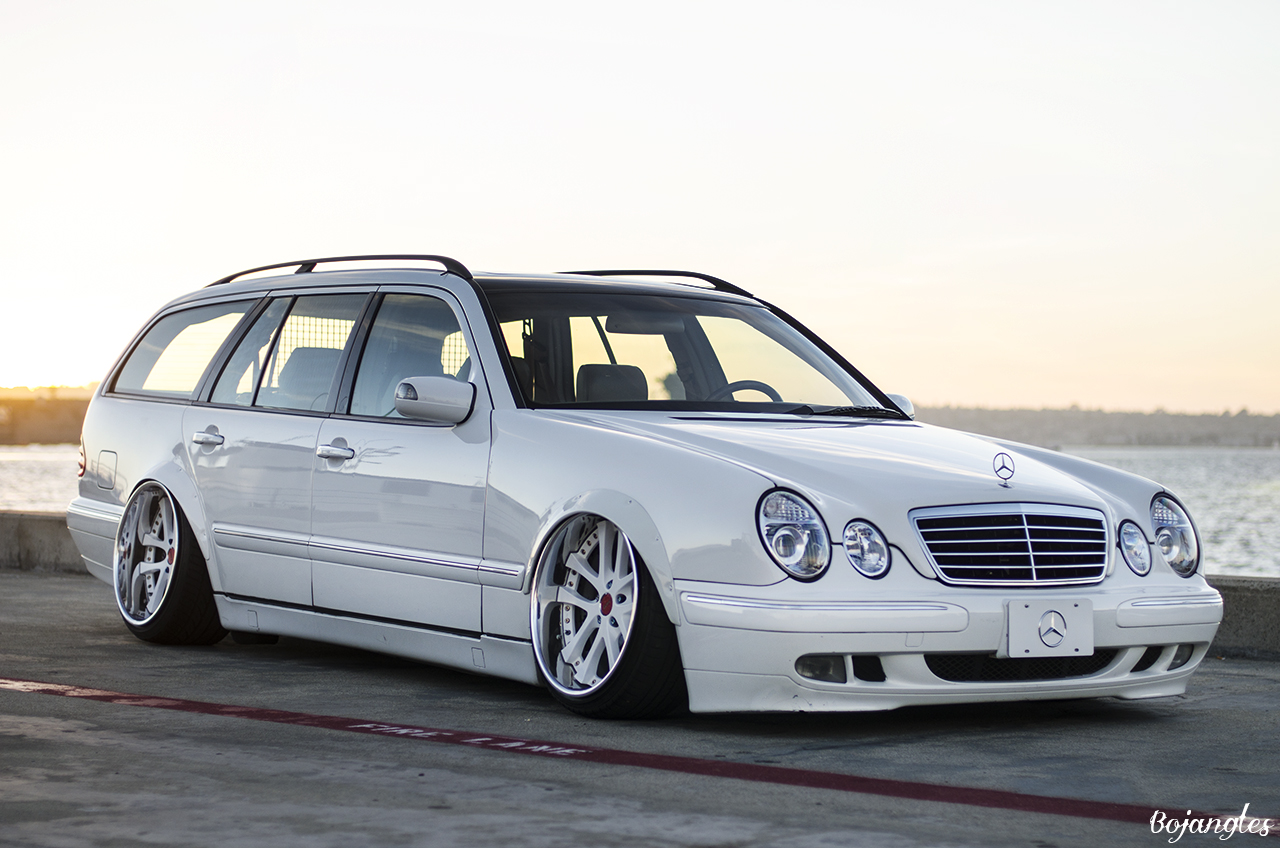