An event that I’ve been waiting all year for… Toyotafest! Like the previous years the event is hosted at the Queen Mary in Long beach. To be honest I didn’t feel the same vibe compared to my previous experiences at Toyotafest. First of all I wanted to post about how some cars were staged, IT WAS CRAMMED well over in my area which is the “Corolla & Matrix” section. I showed my car this year and my spot was dead center and squared off by a bunch of cars which was bad because who can grab any photos and see the cars?! There was plenty of room by the XB’s and even by the rocks which was across from our spot and had like two cars spread far apart…. Enough of that though, overall it was great to see everyone and meet alot of people that I have known through only social media. I grabbed some shots during the day but spent most of the day hanging out and enjoying the weather and cars. 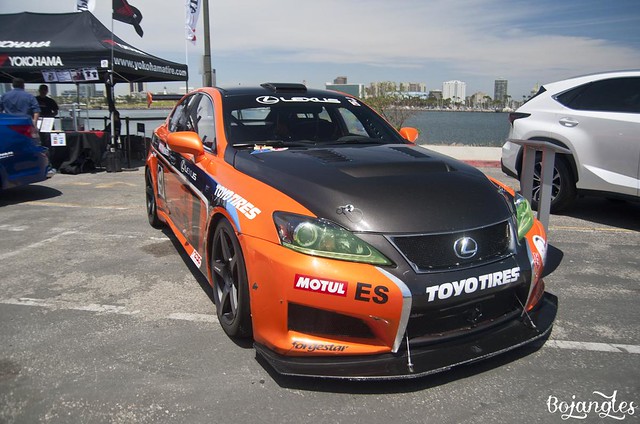 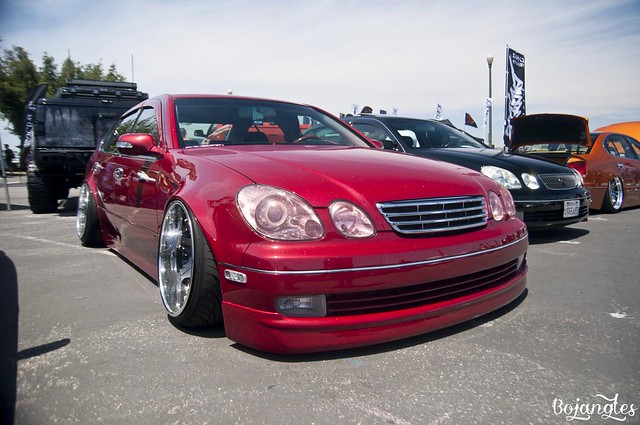 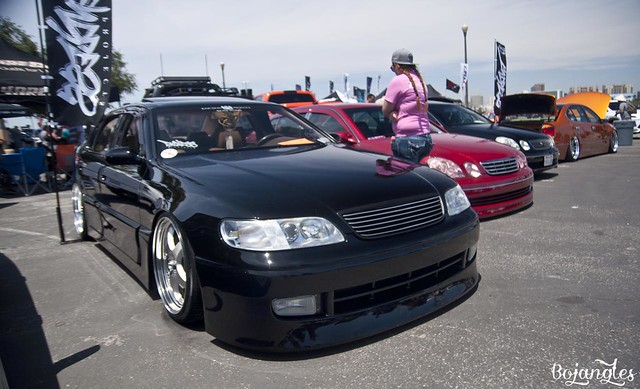 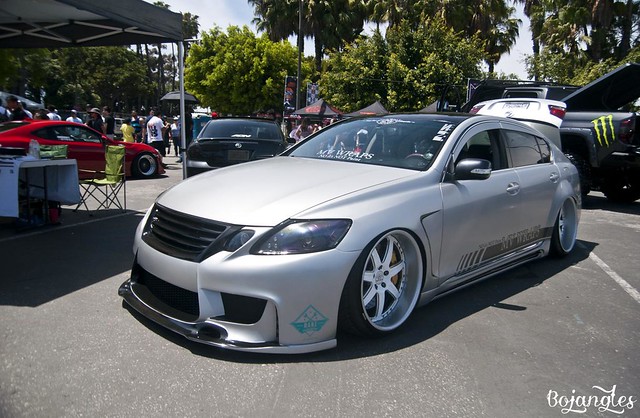 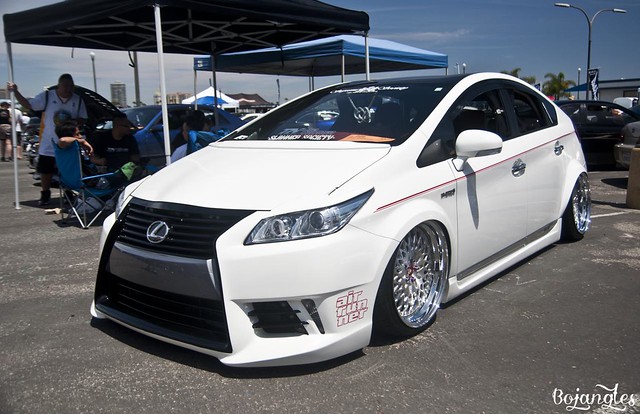 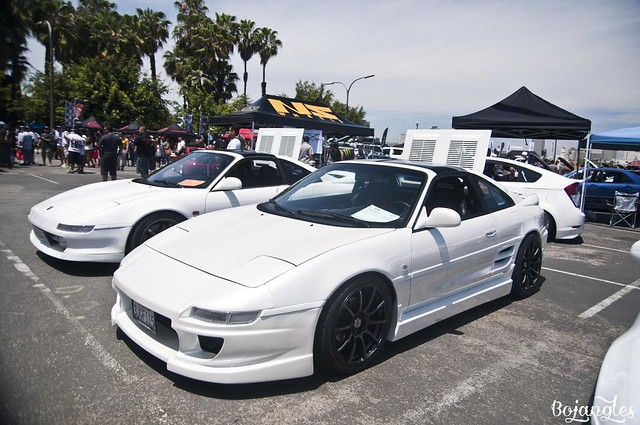 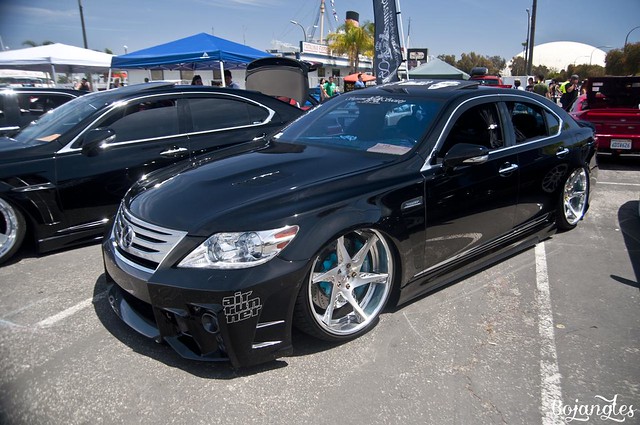 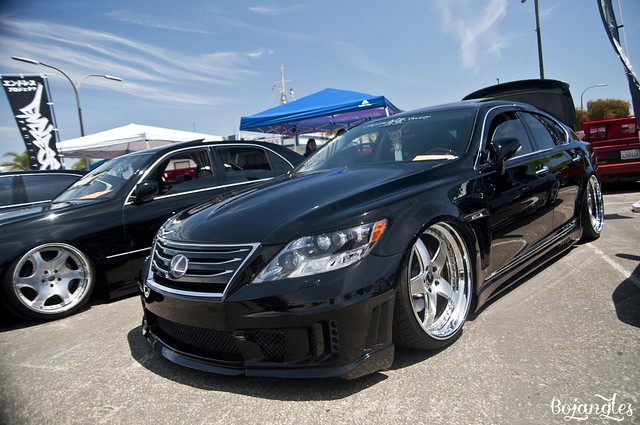 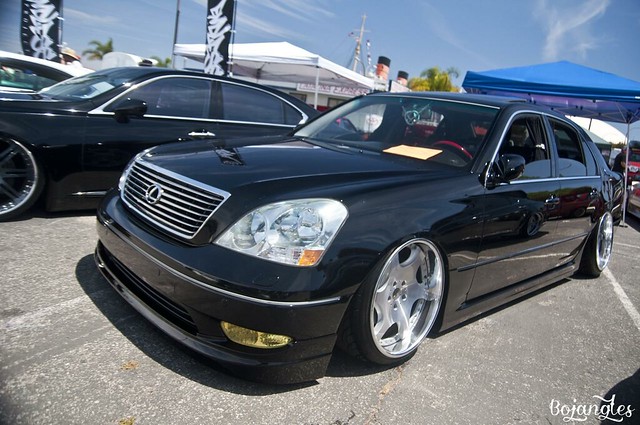 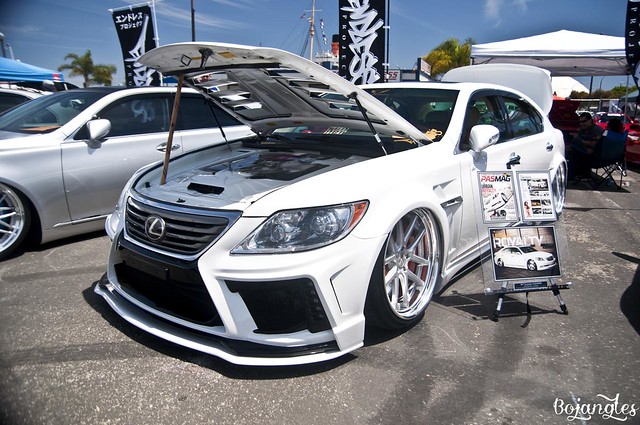 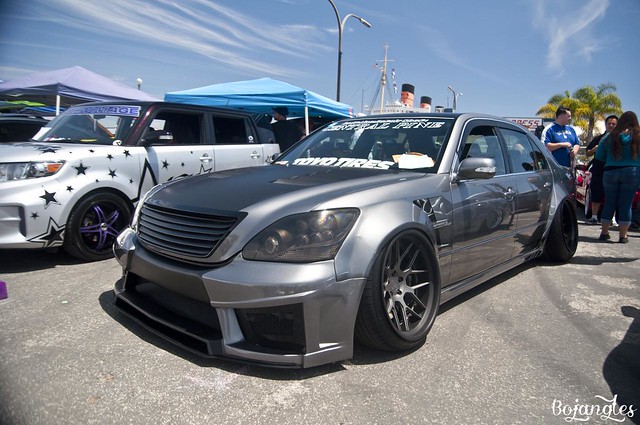 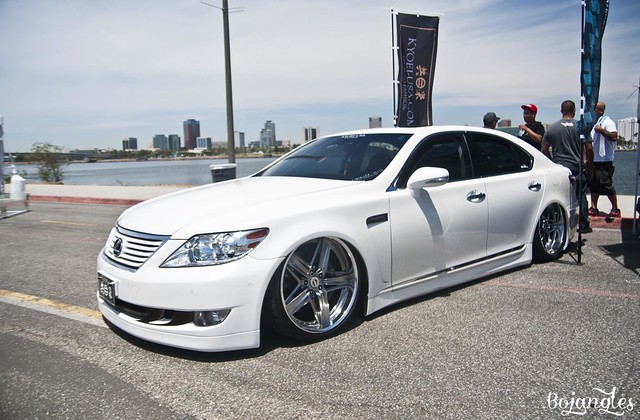 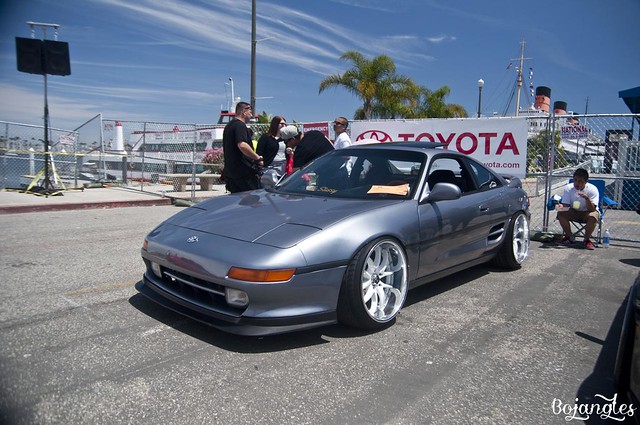 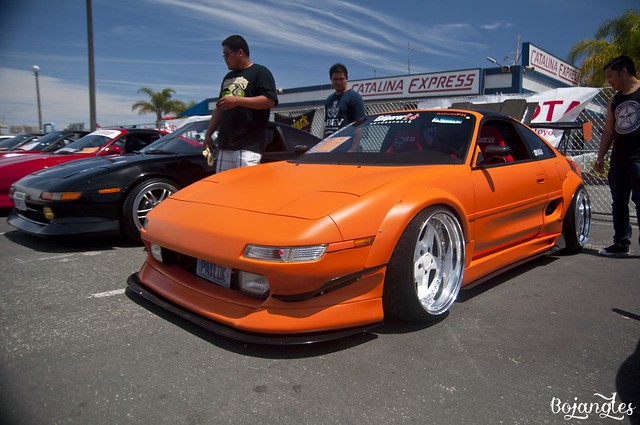 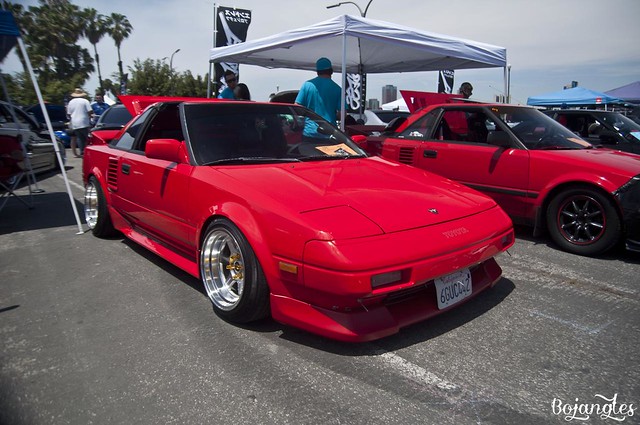 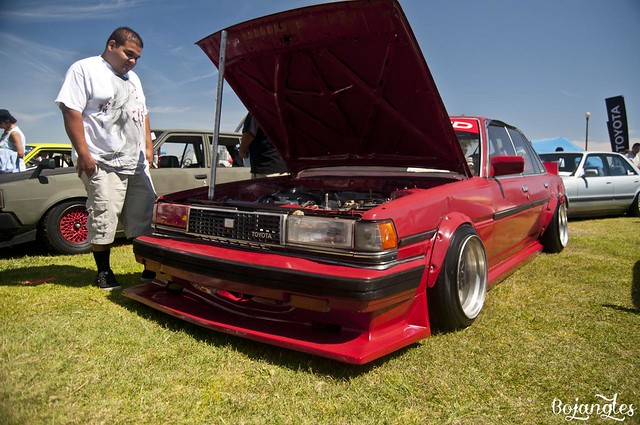 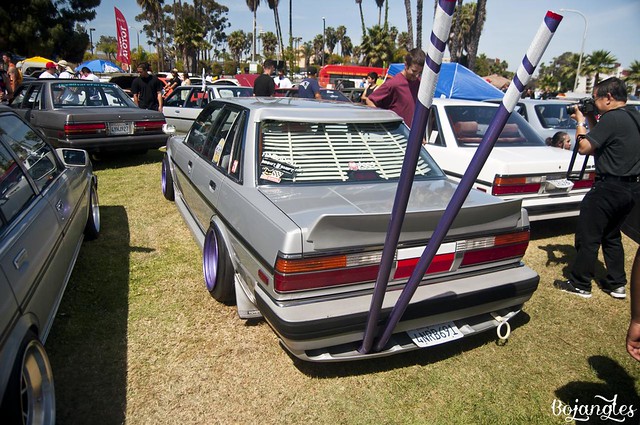 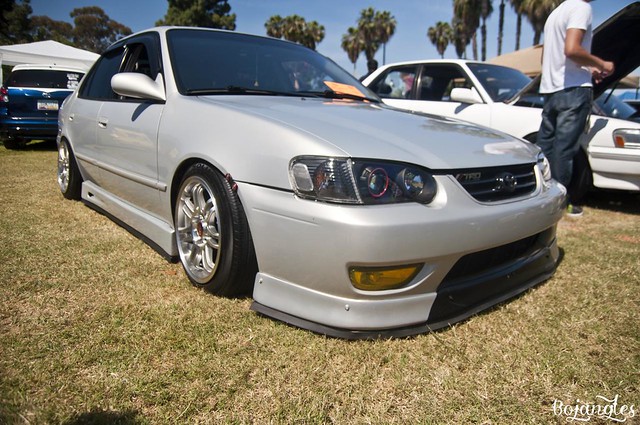 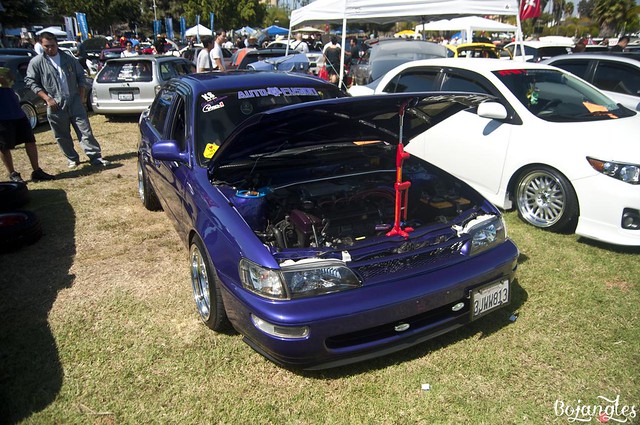 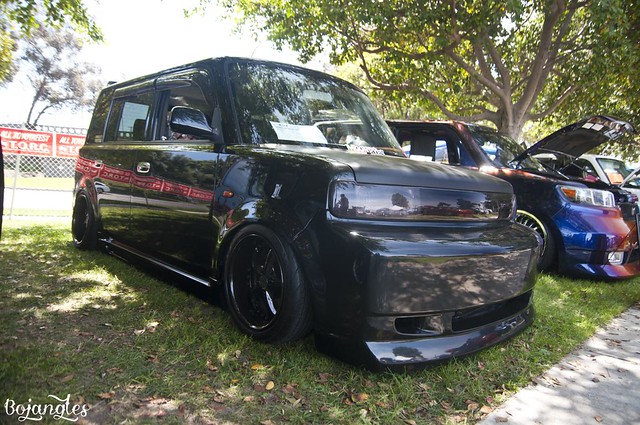 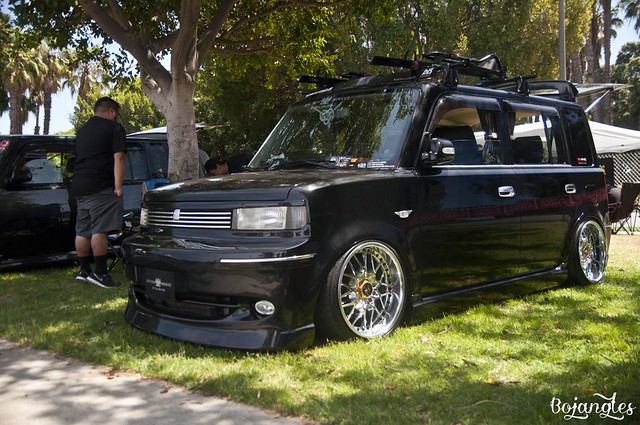 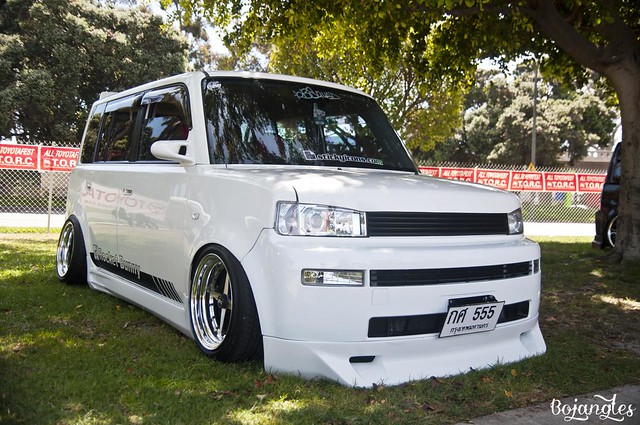 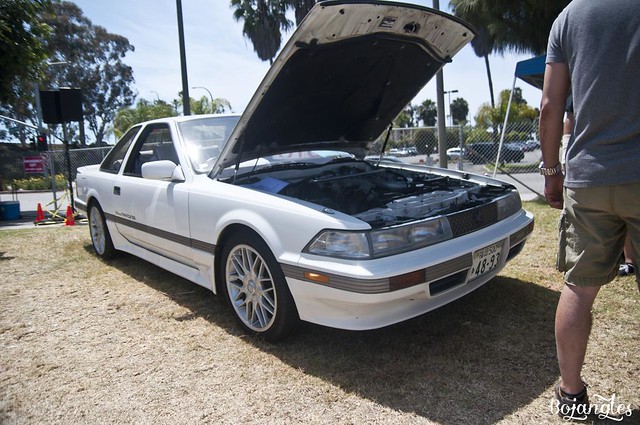 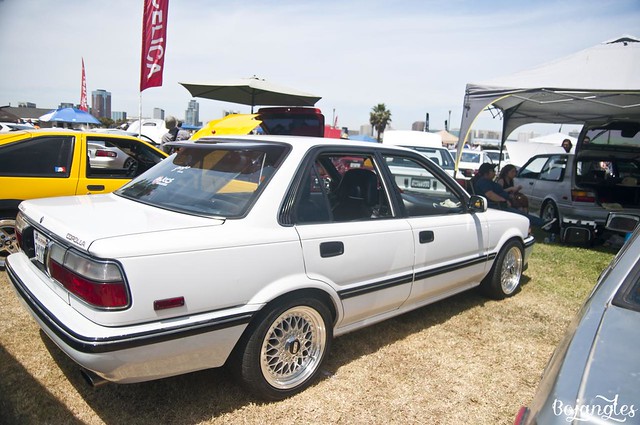 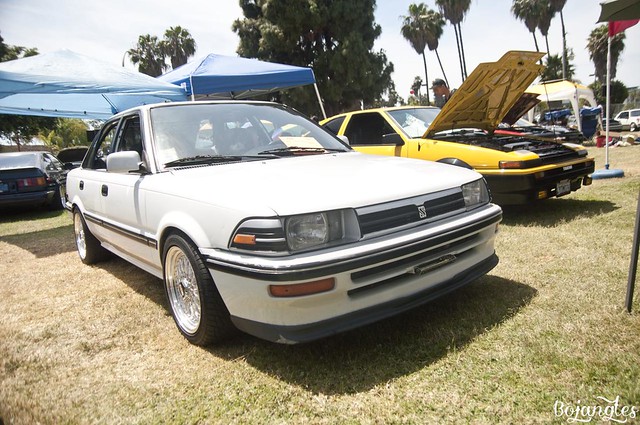 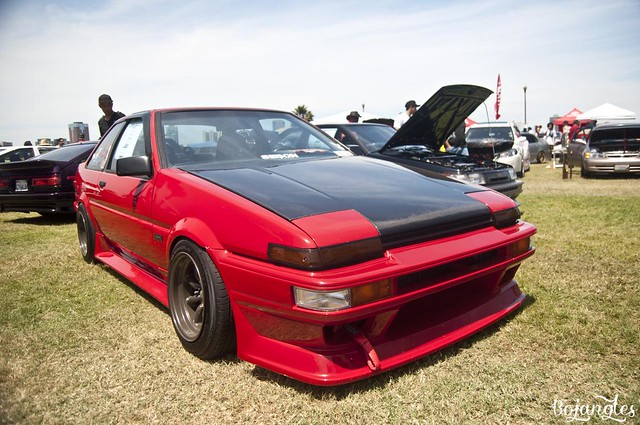 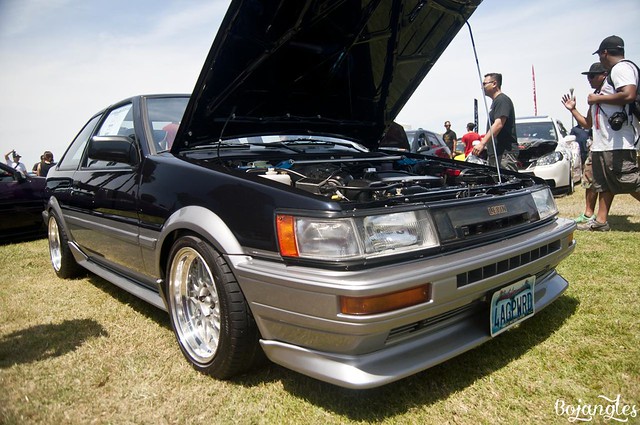 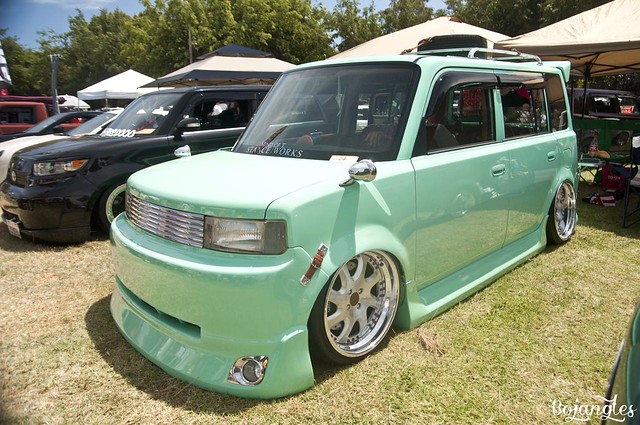 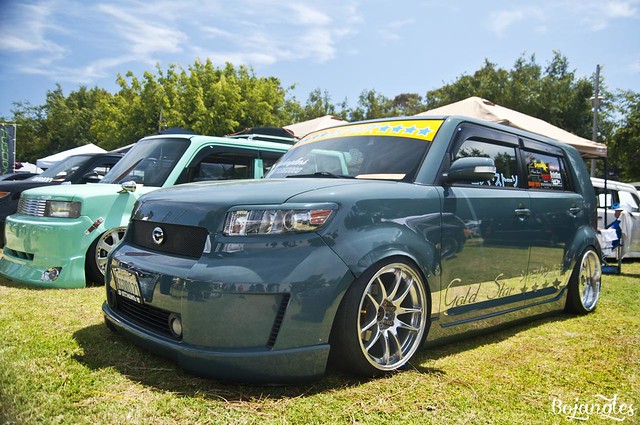