While I was in Sacramento for an event I decided to meet up with Joseph who came by to pick me up from the hotel I was staying at. We cruised to Downtown Sacramento for some morning breakfast and cruised the city before we went out to do a photoshoot of his XB. 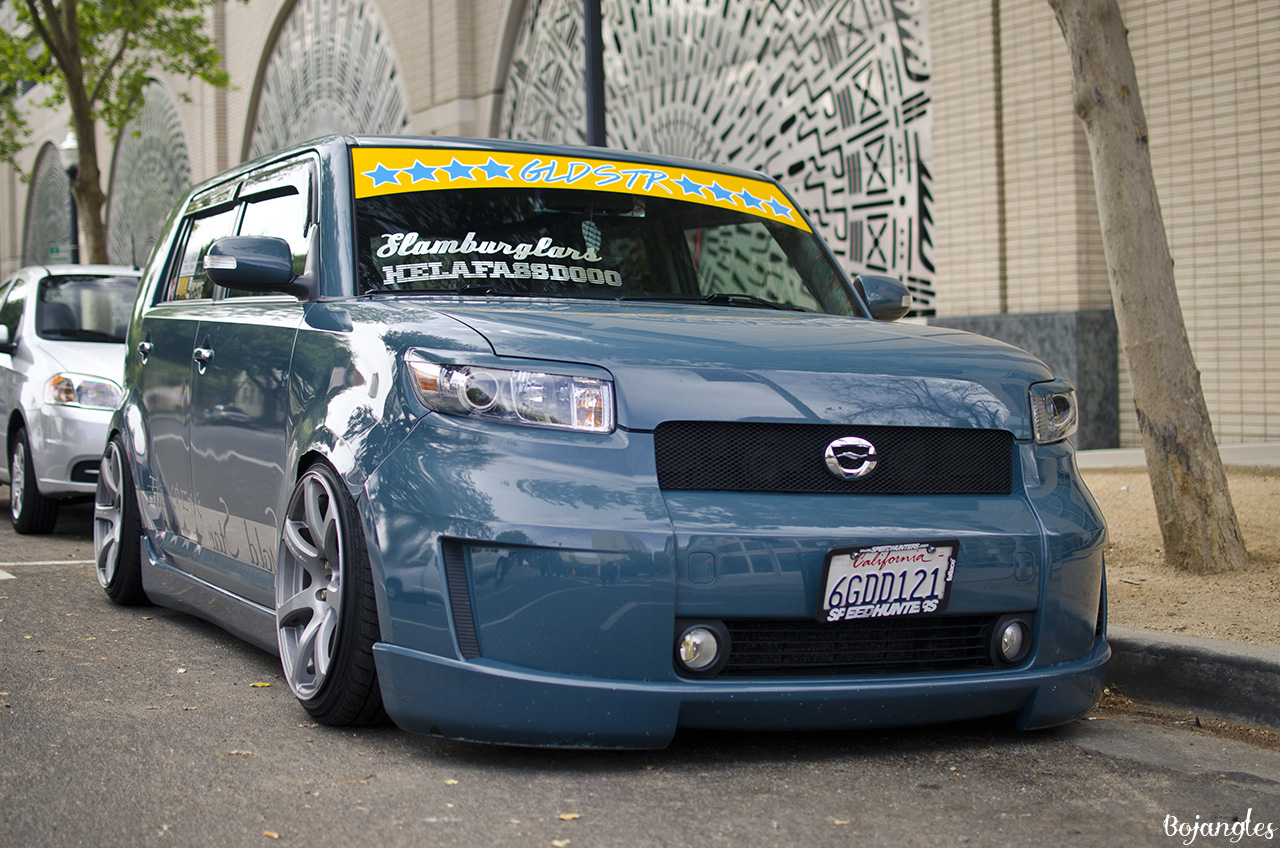 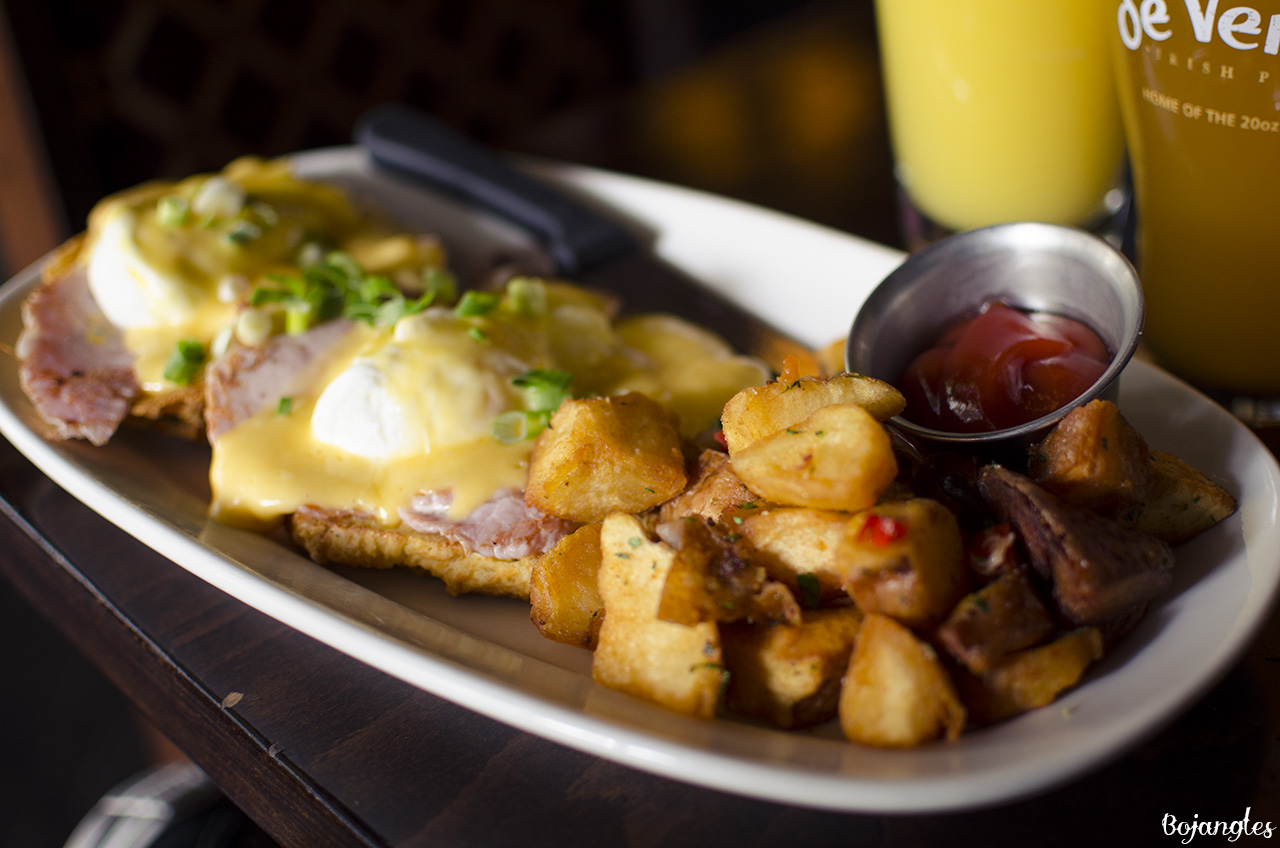 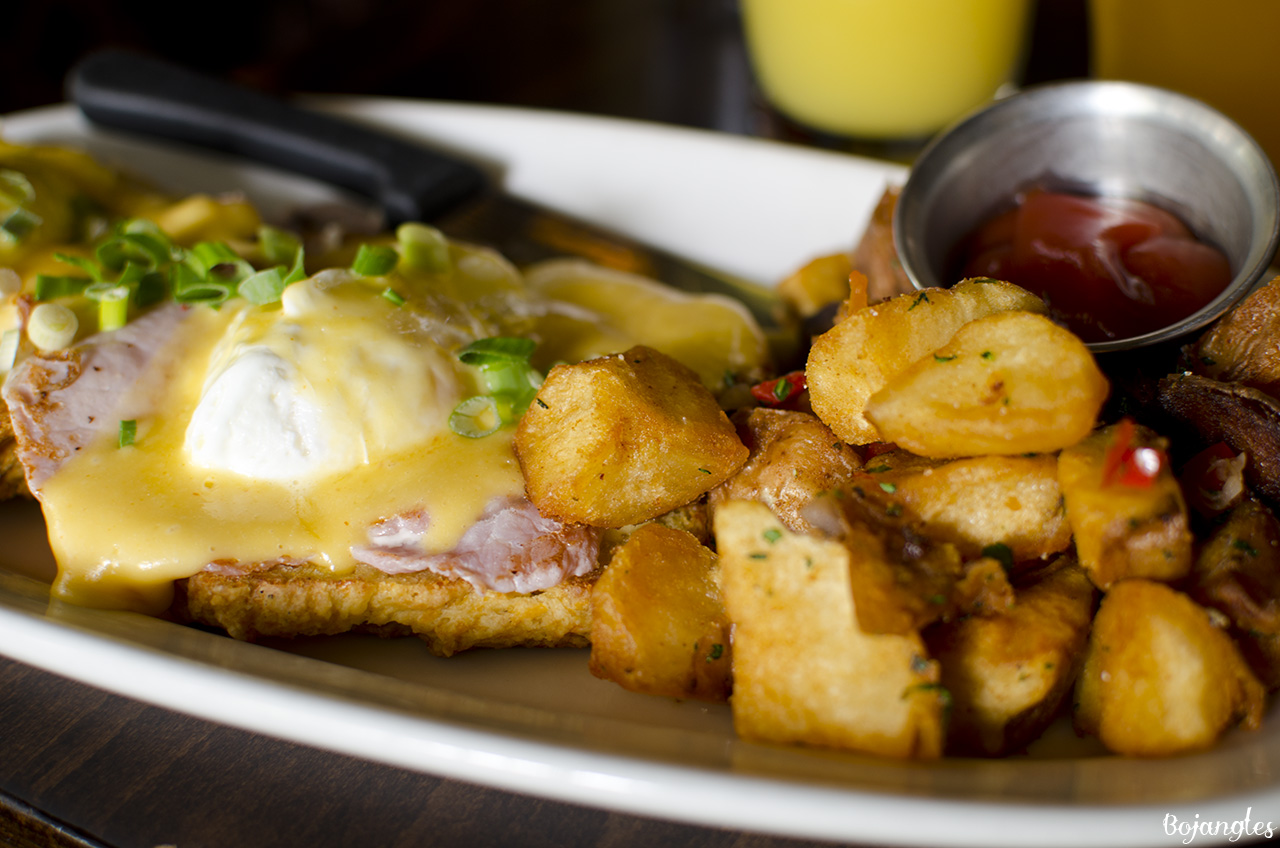 Cruised over to a Farmers market in Downtown Sacramento. 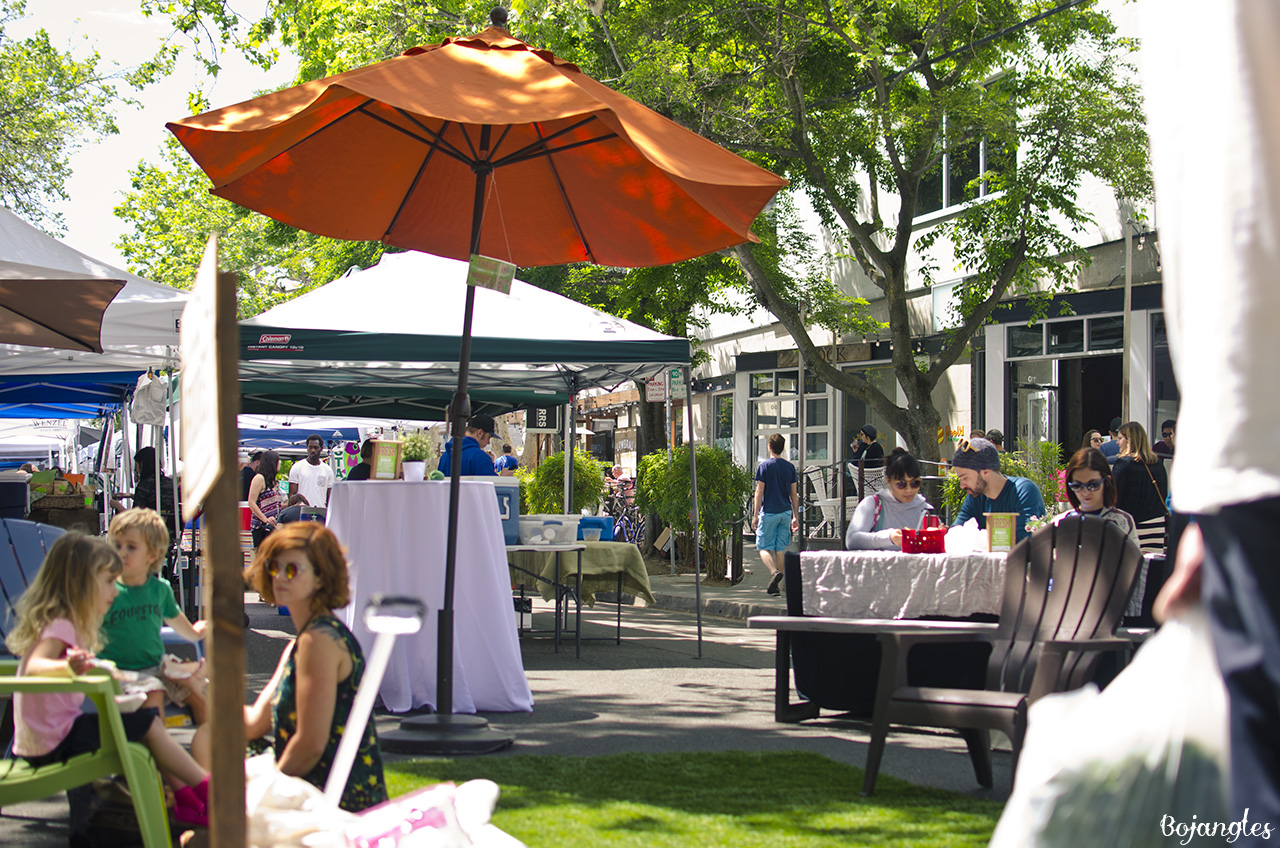 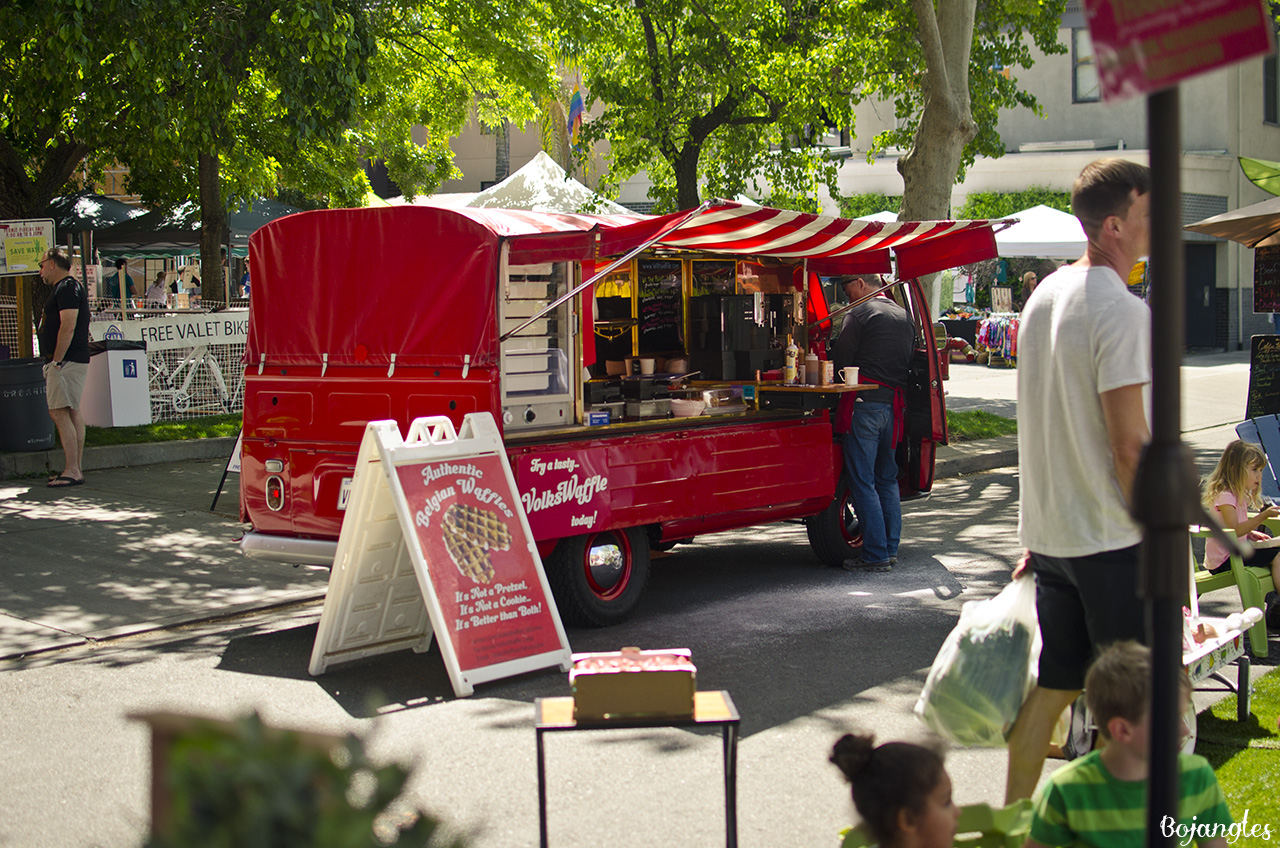 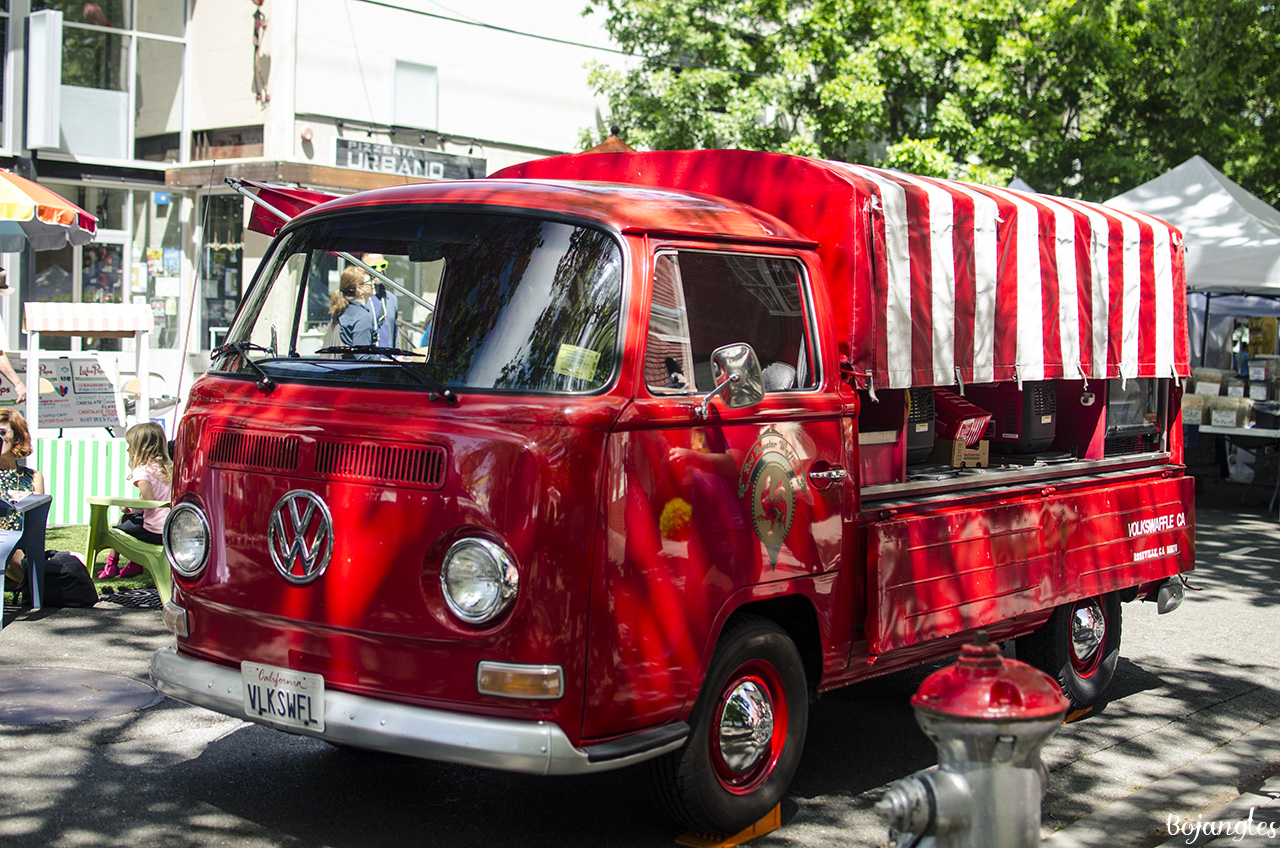 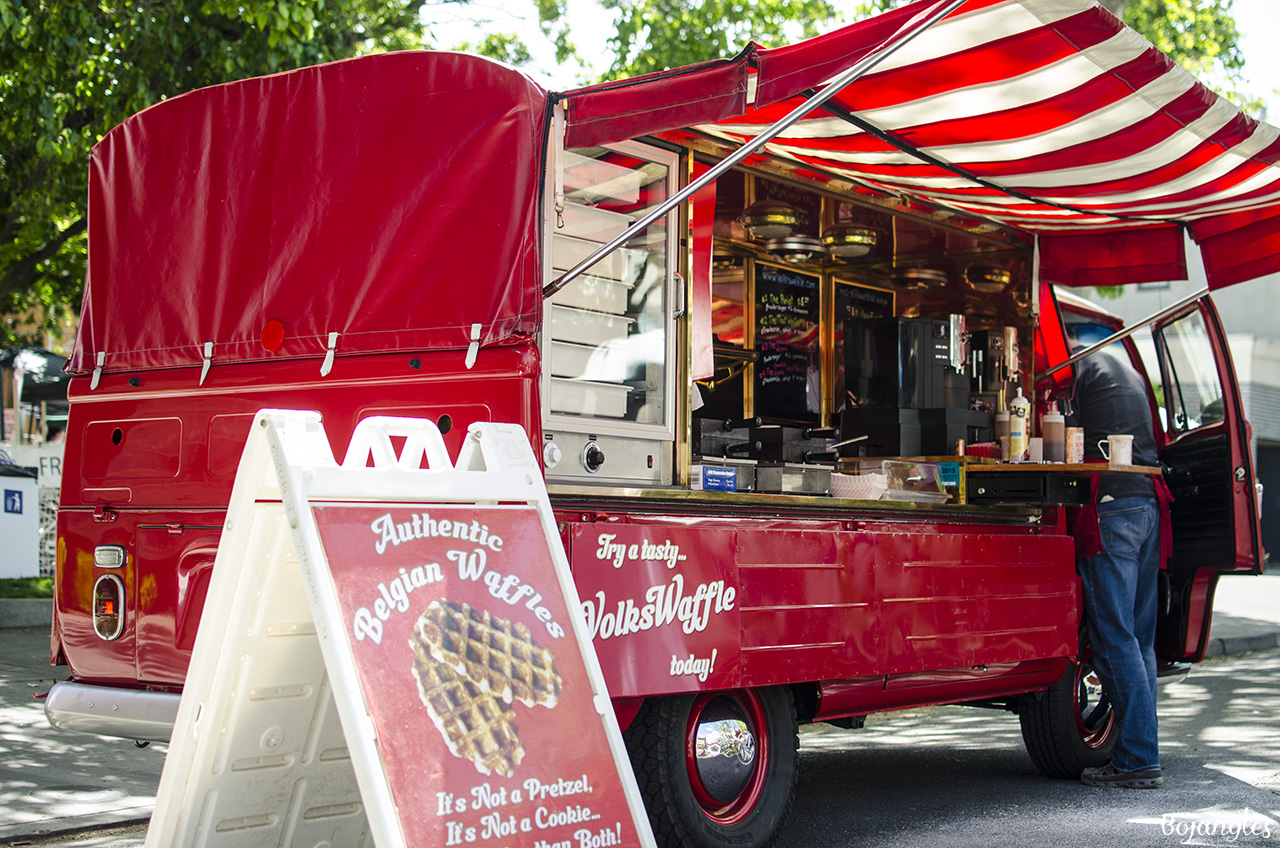 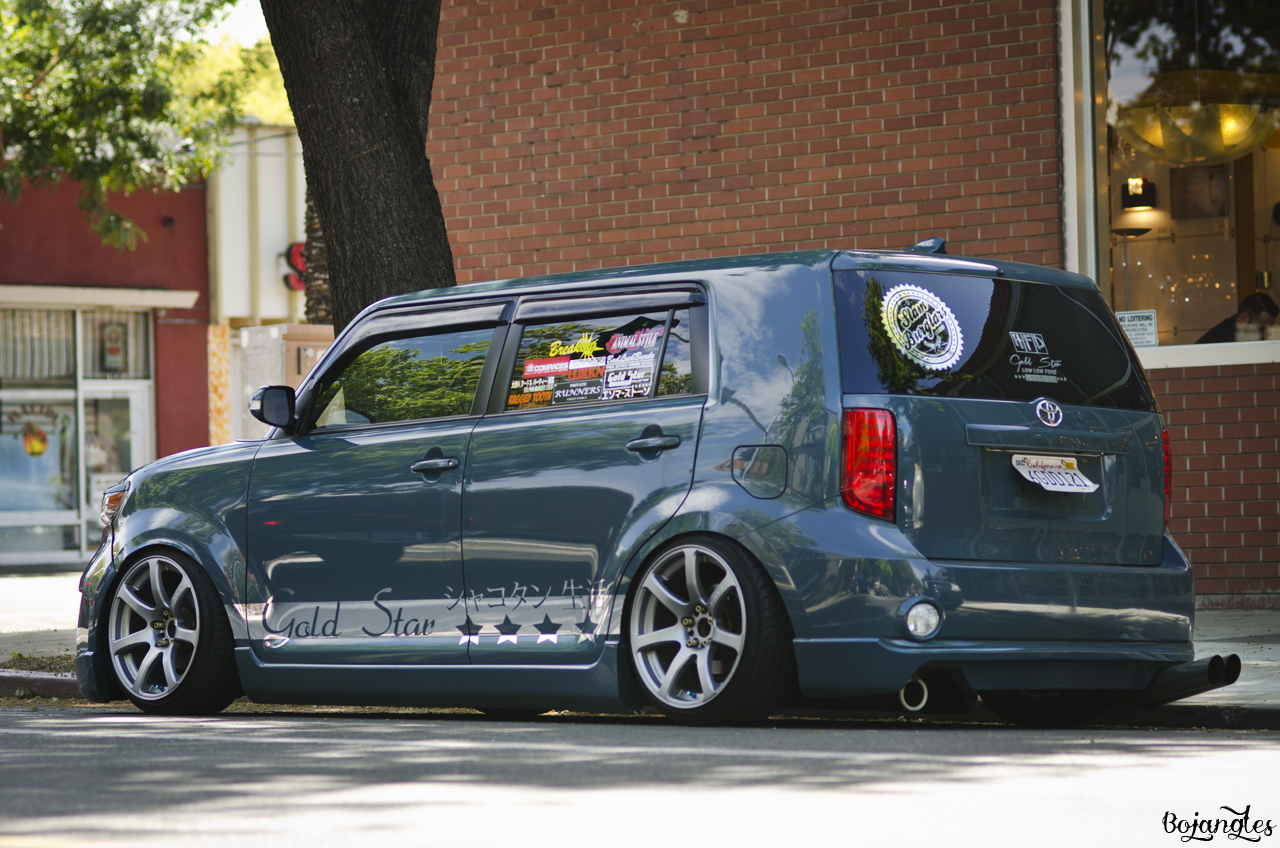 Then we cruised around downtown to shoot. 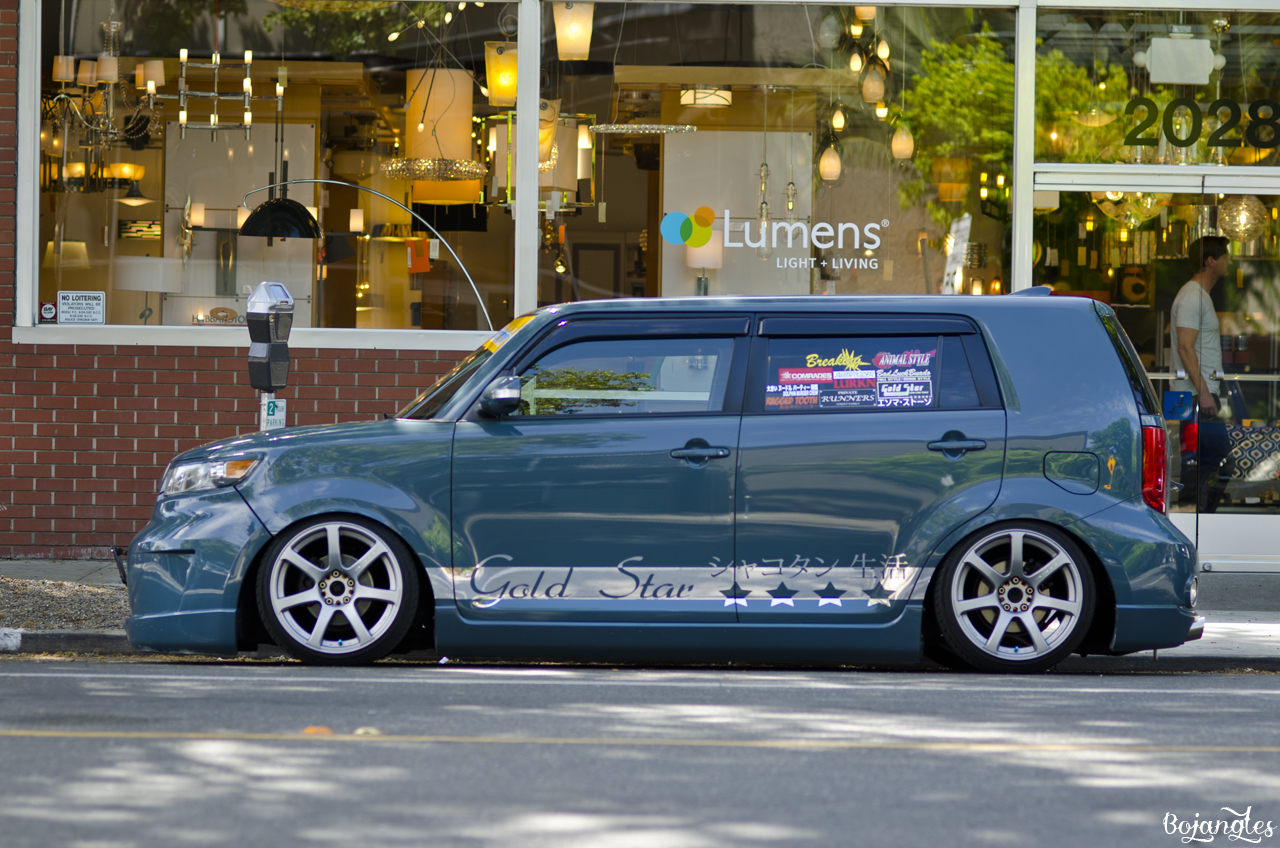 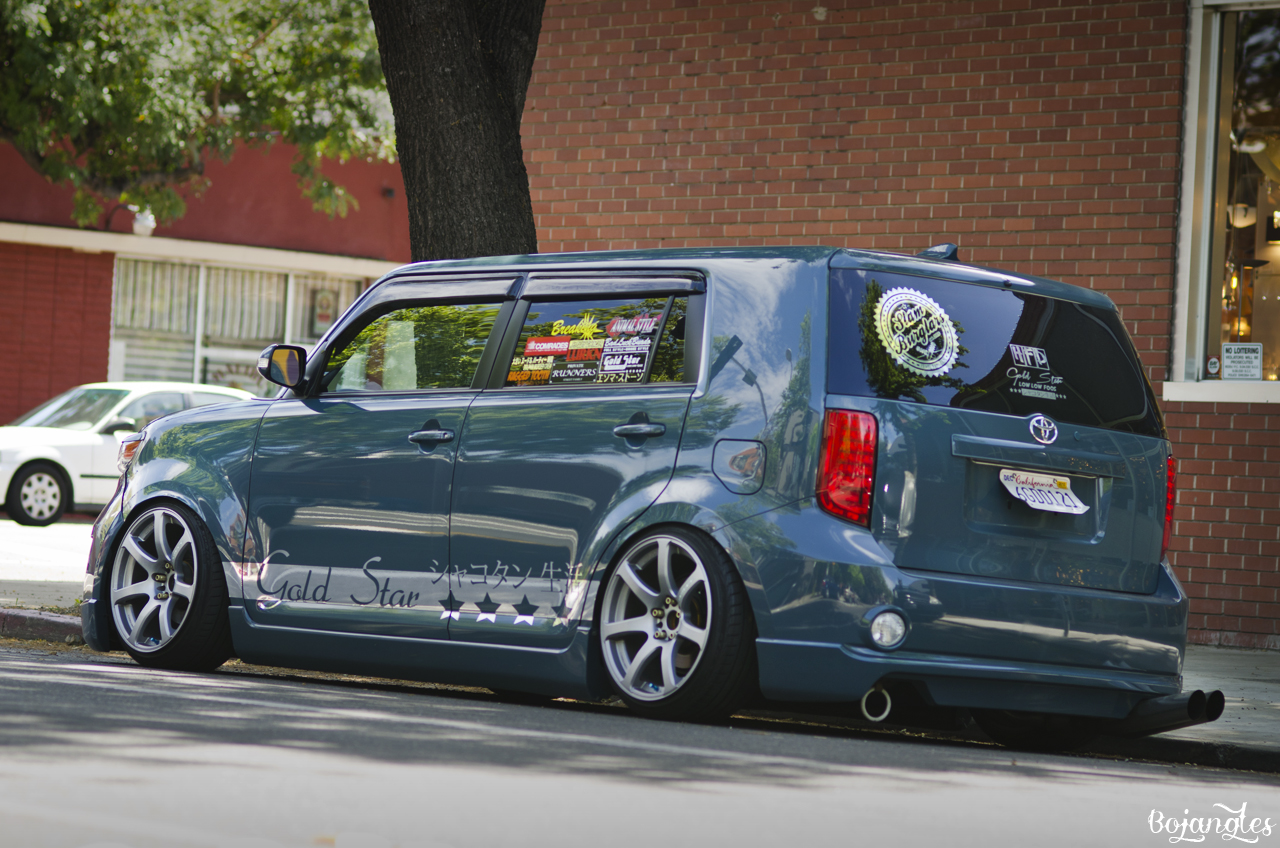 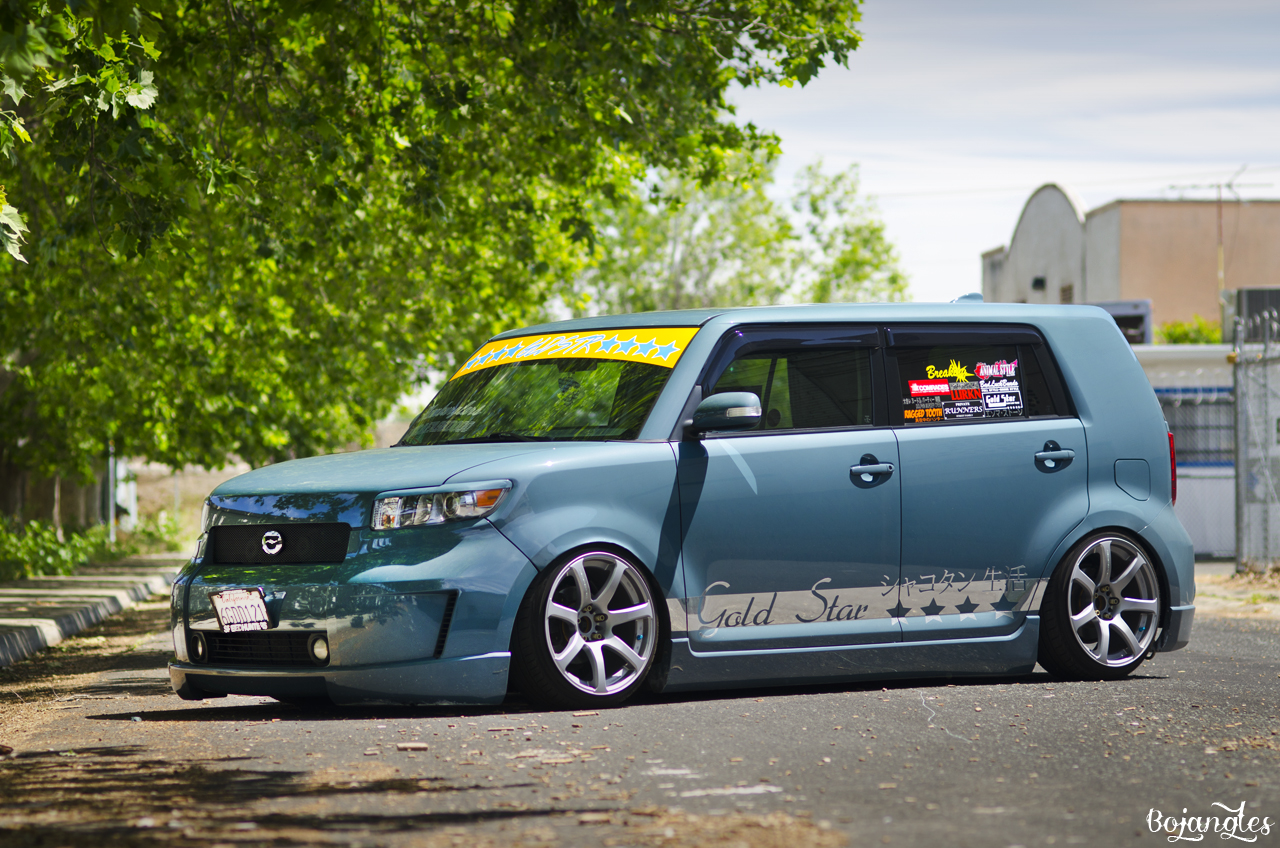 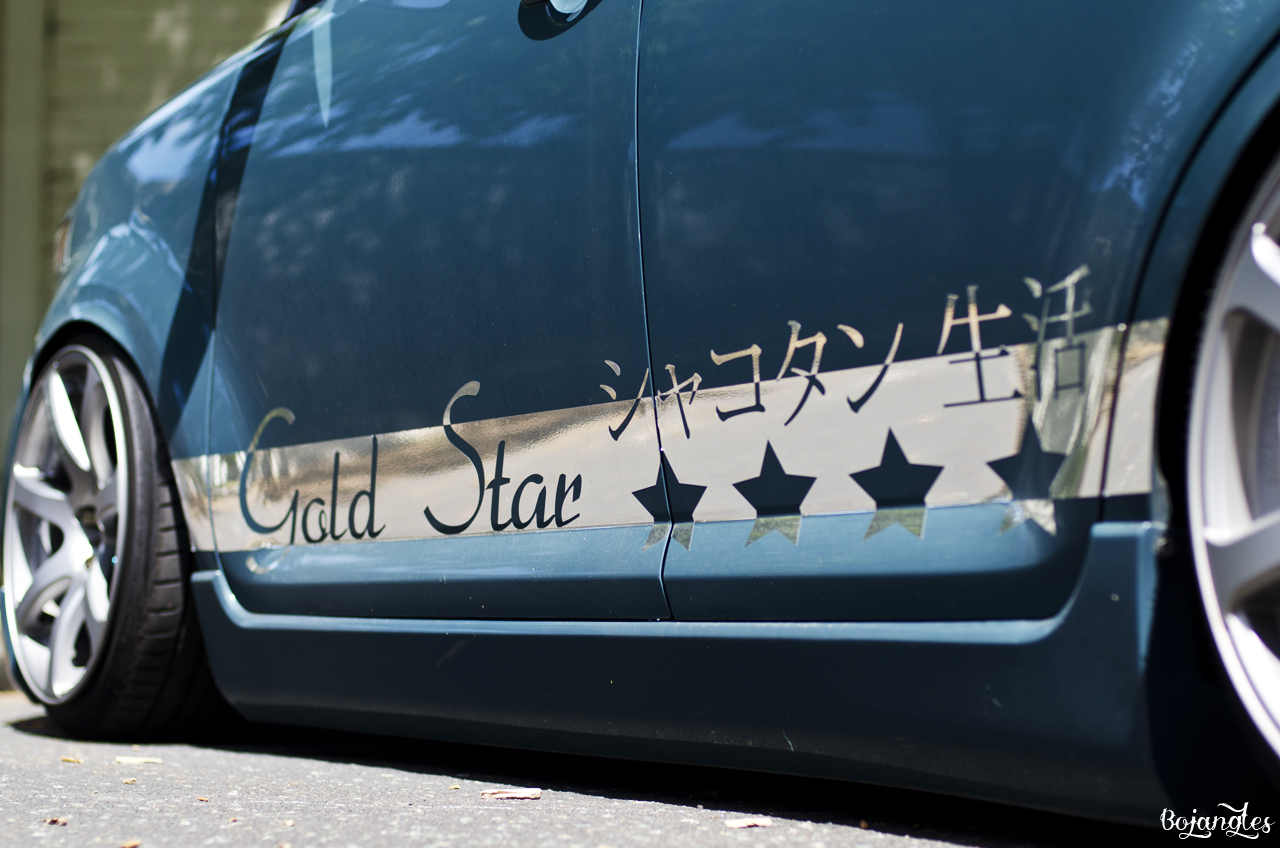 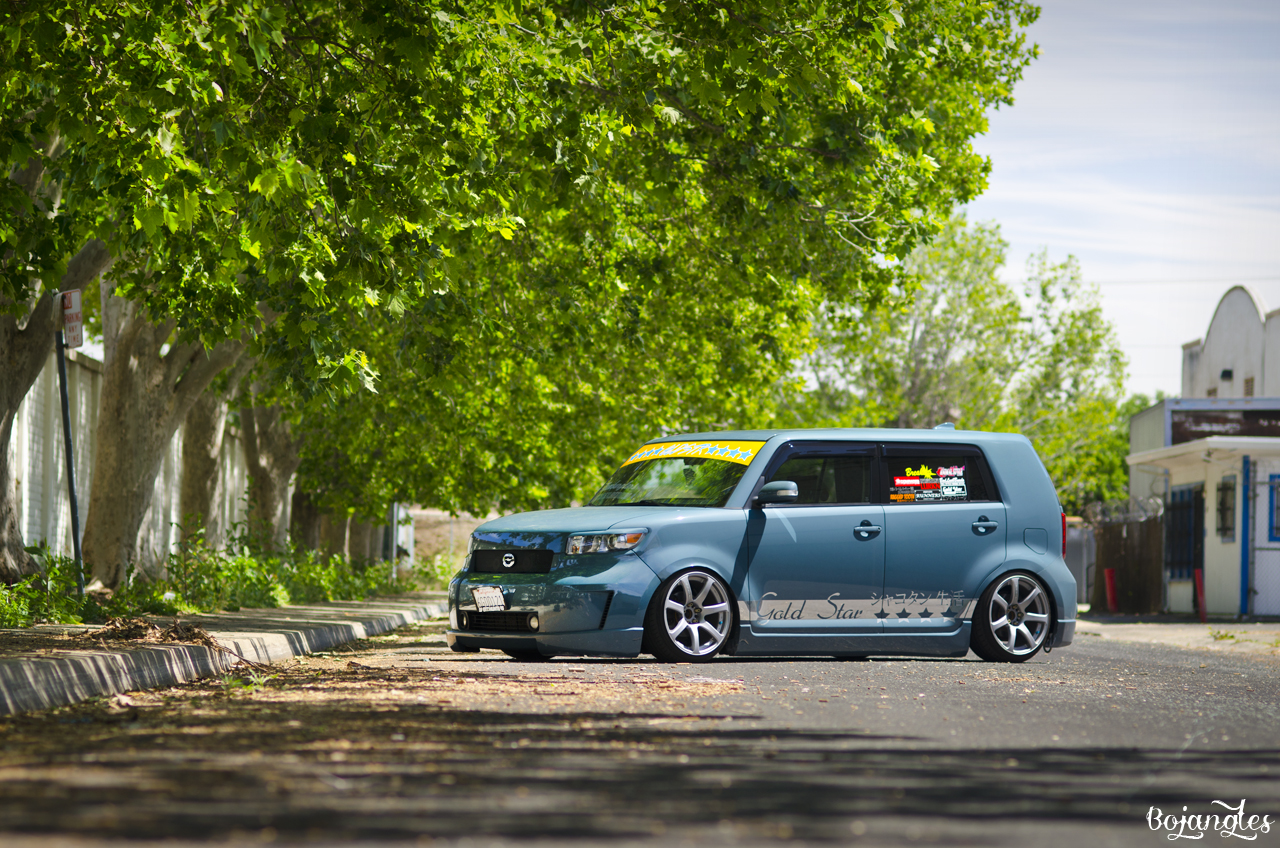 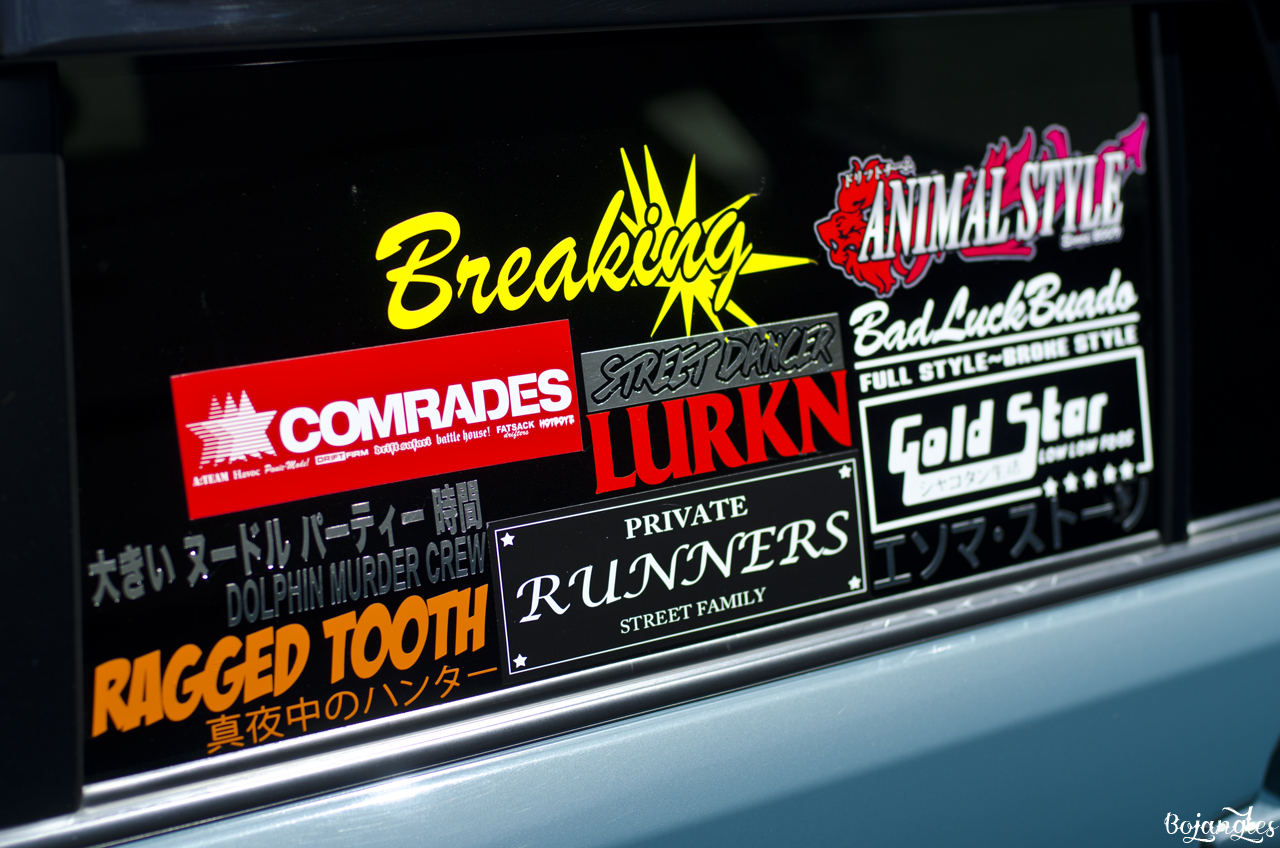 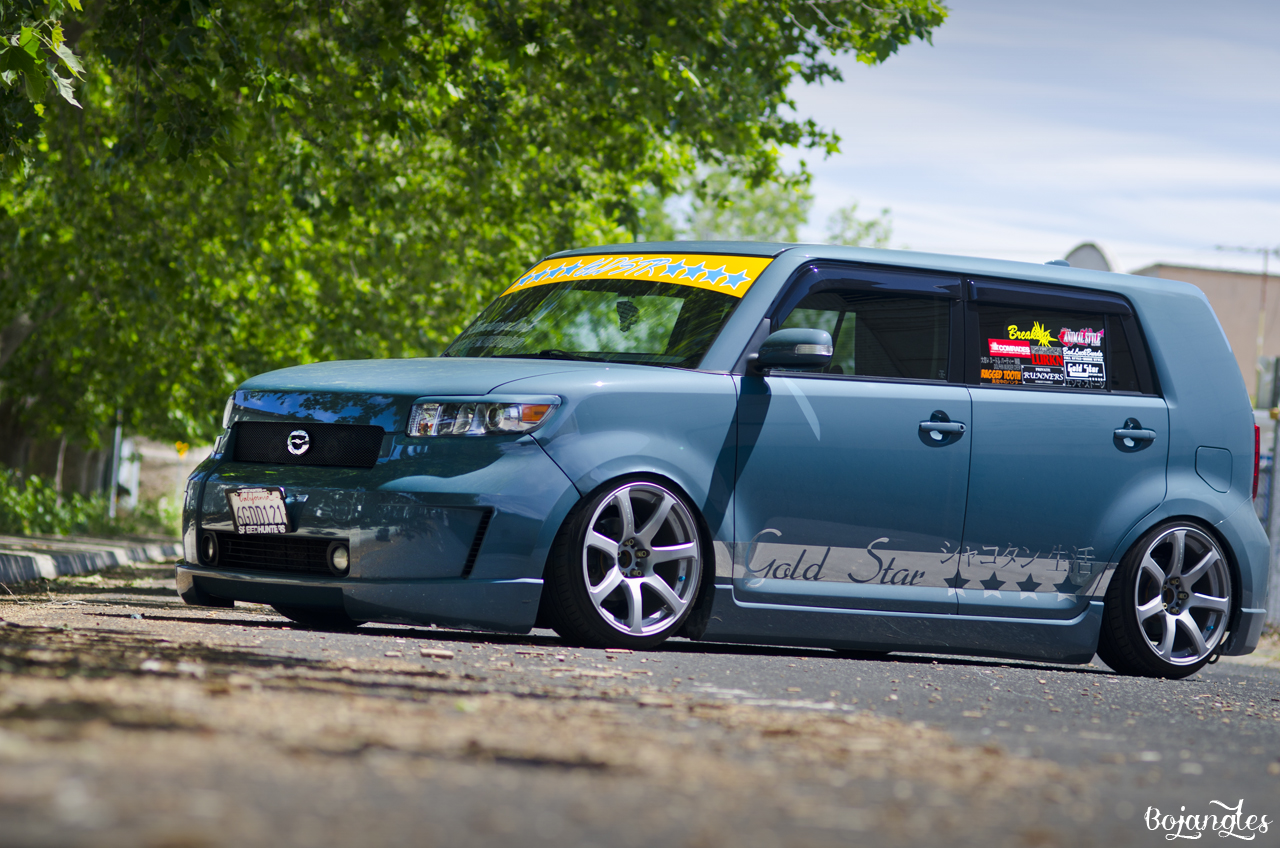 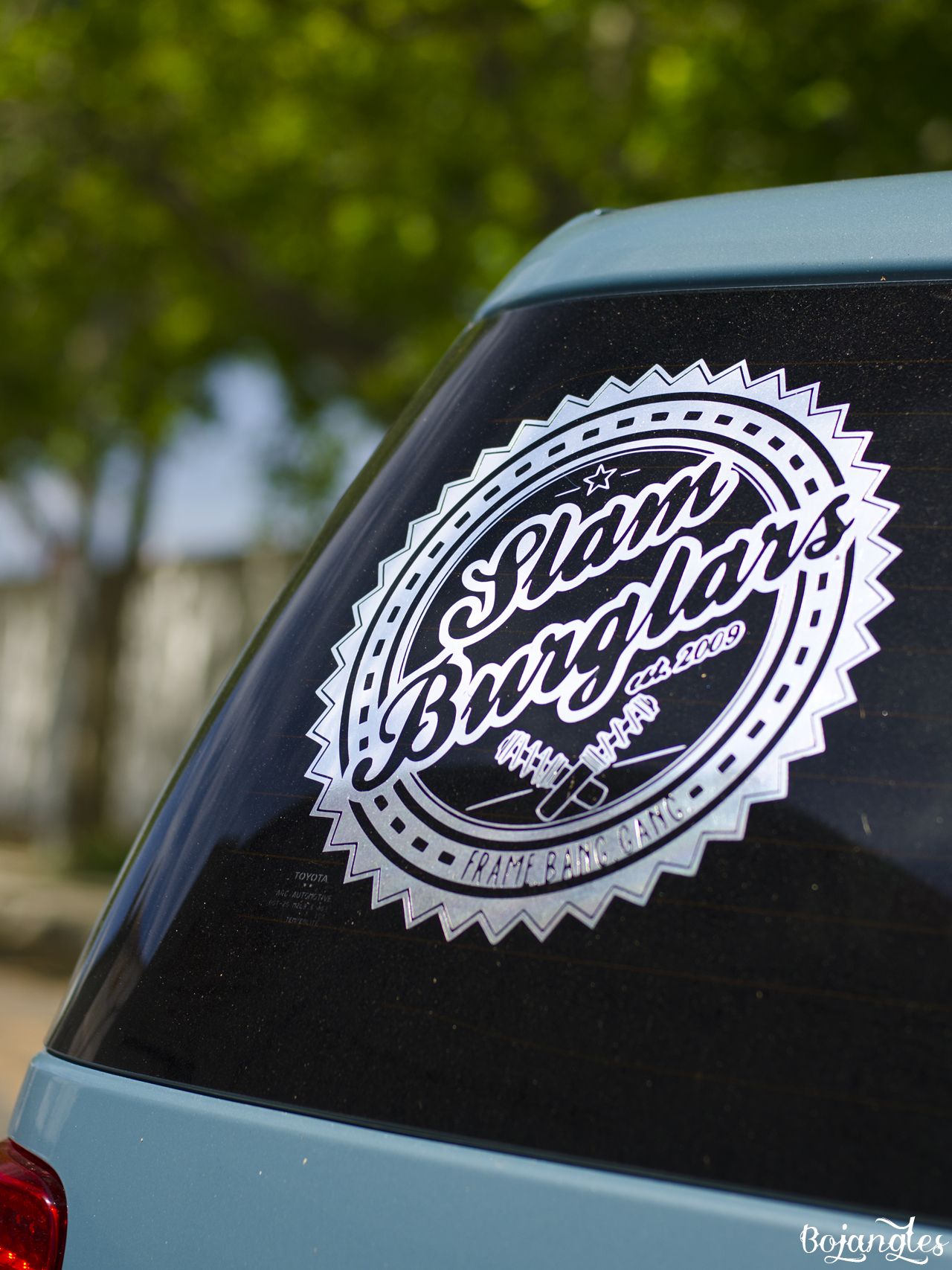 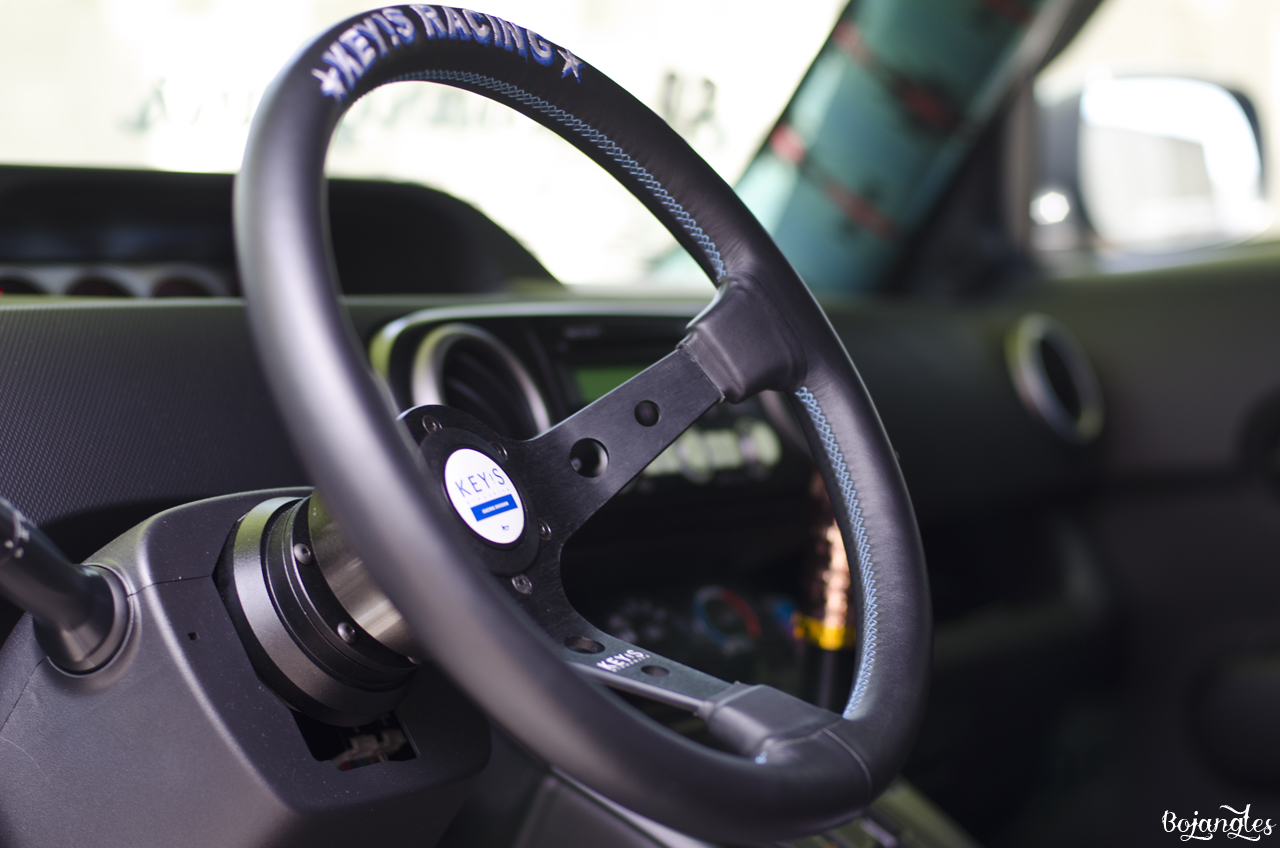 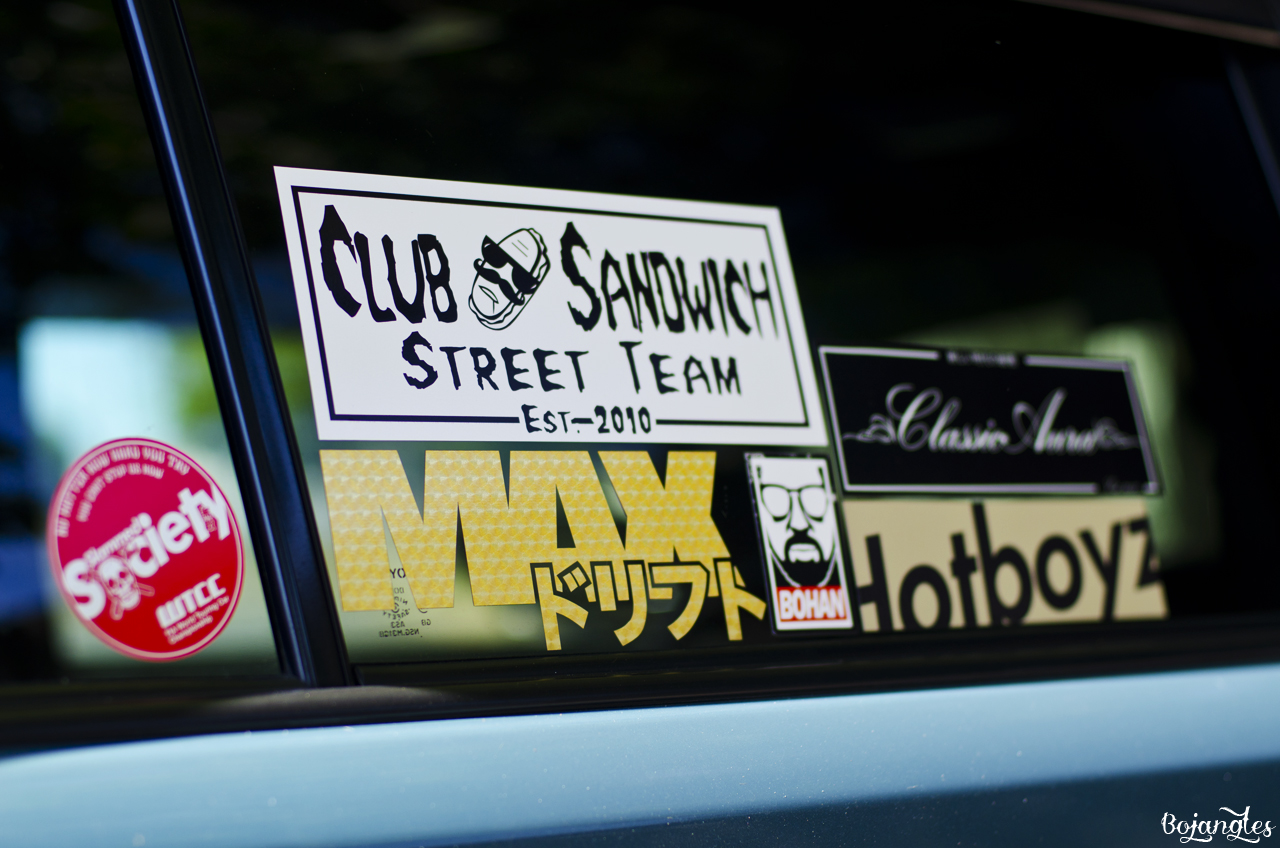 Even though we were short on time, it was great that we got a chance to meet up to grab a bite and cruise around the city to shoot the XB. It was my first time in Sacramento and it’s a really chill city so I’ll be back sometime soon, and hopefully this time I can meet up to shoot some of the Goldstar cars.