A few weeks back I got a message from Garlido telling me that Shota Mori was coming down to Socal for his first time. I talked to Shota and asked him what he has planned out for his trip, and we talked about which days he’s coming down to San Diego. Well he landed in LA the night of Chicano Park day and drove down to San Diego that night to the Ilegales BBQ down in Chula Vista. We met up and had some beers, food, and just had a great night. That morning we met up down at a beach spot I always go to when my friends and I meet up to hangout.I hosted a BBQ for Shota and anyone and everyone was invited, it was a short notice but alot of people came out. 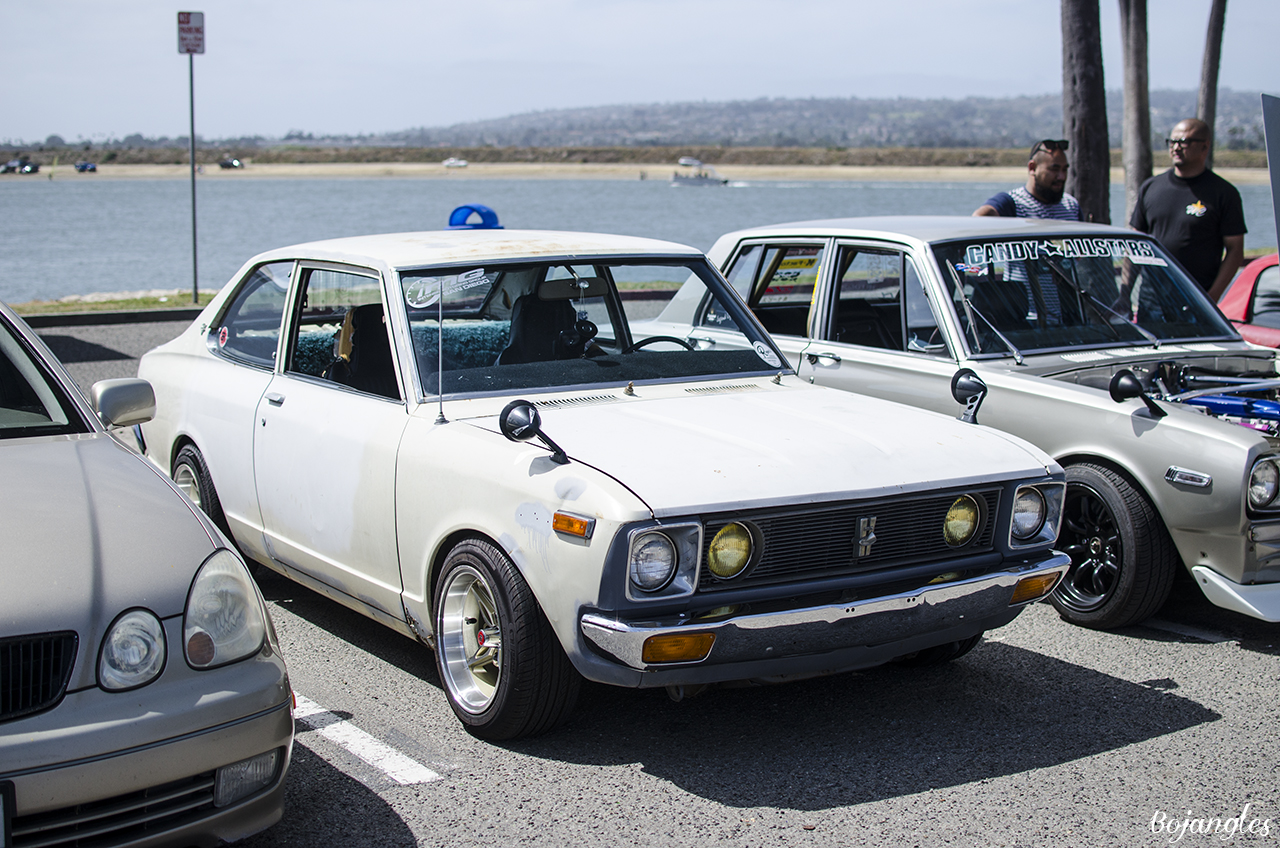 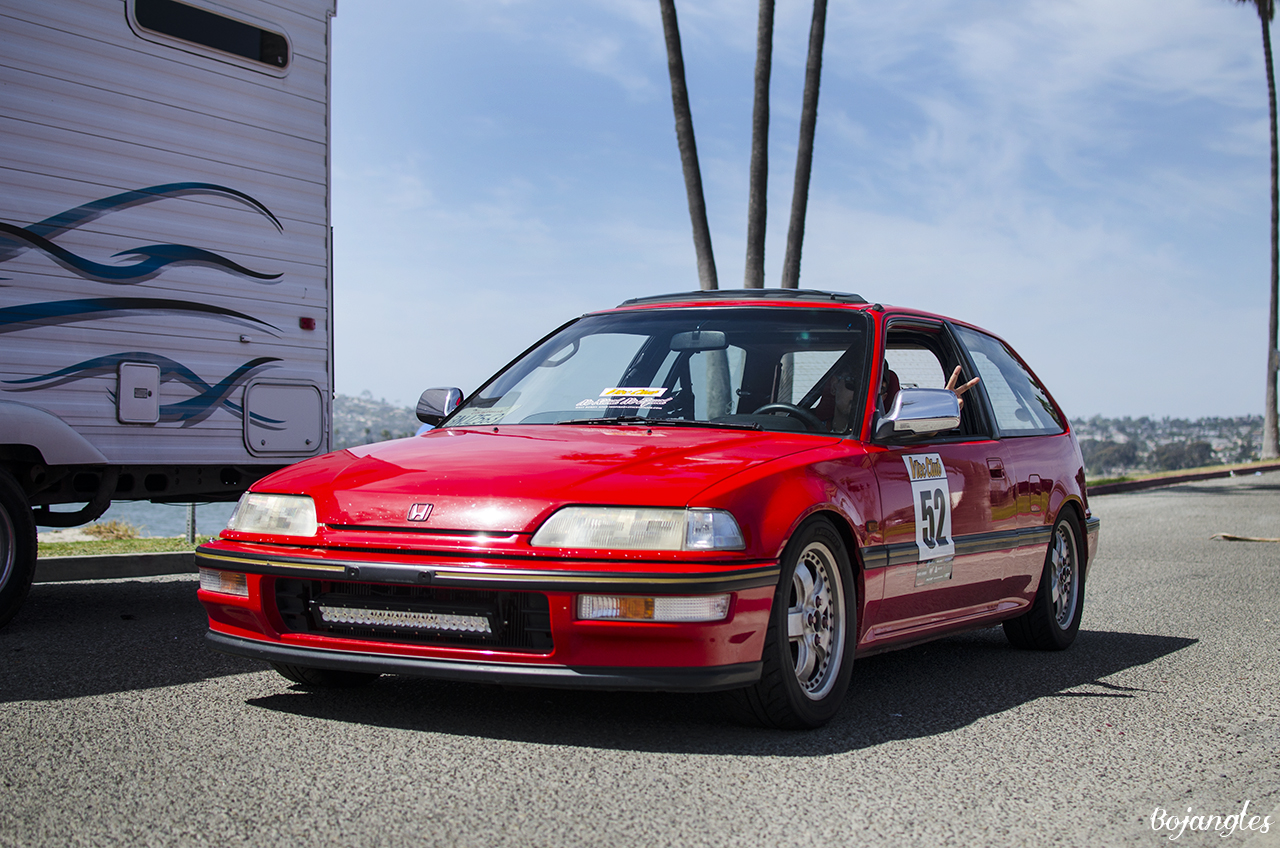 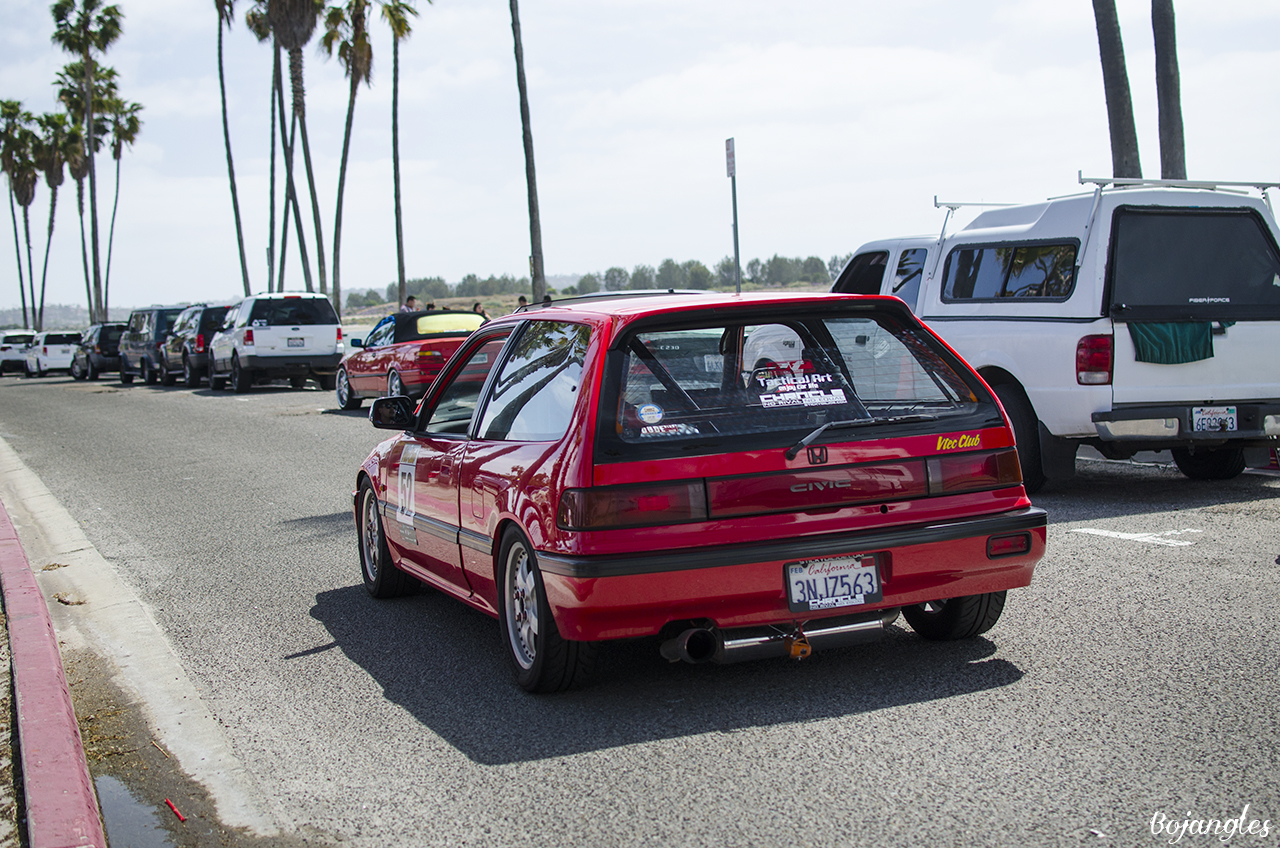 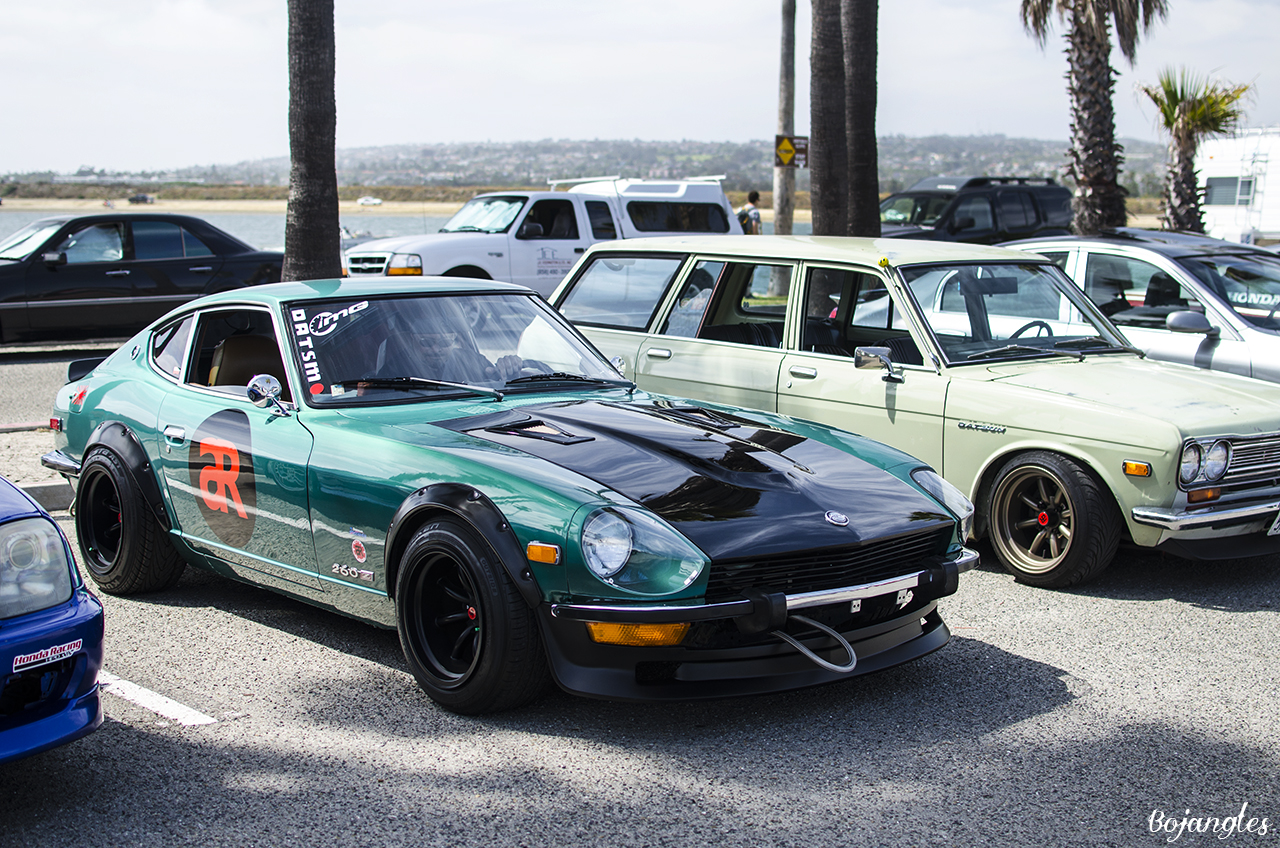 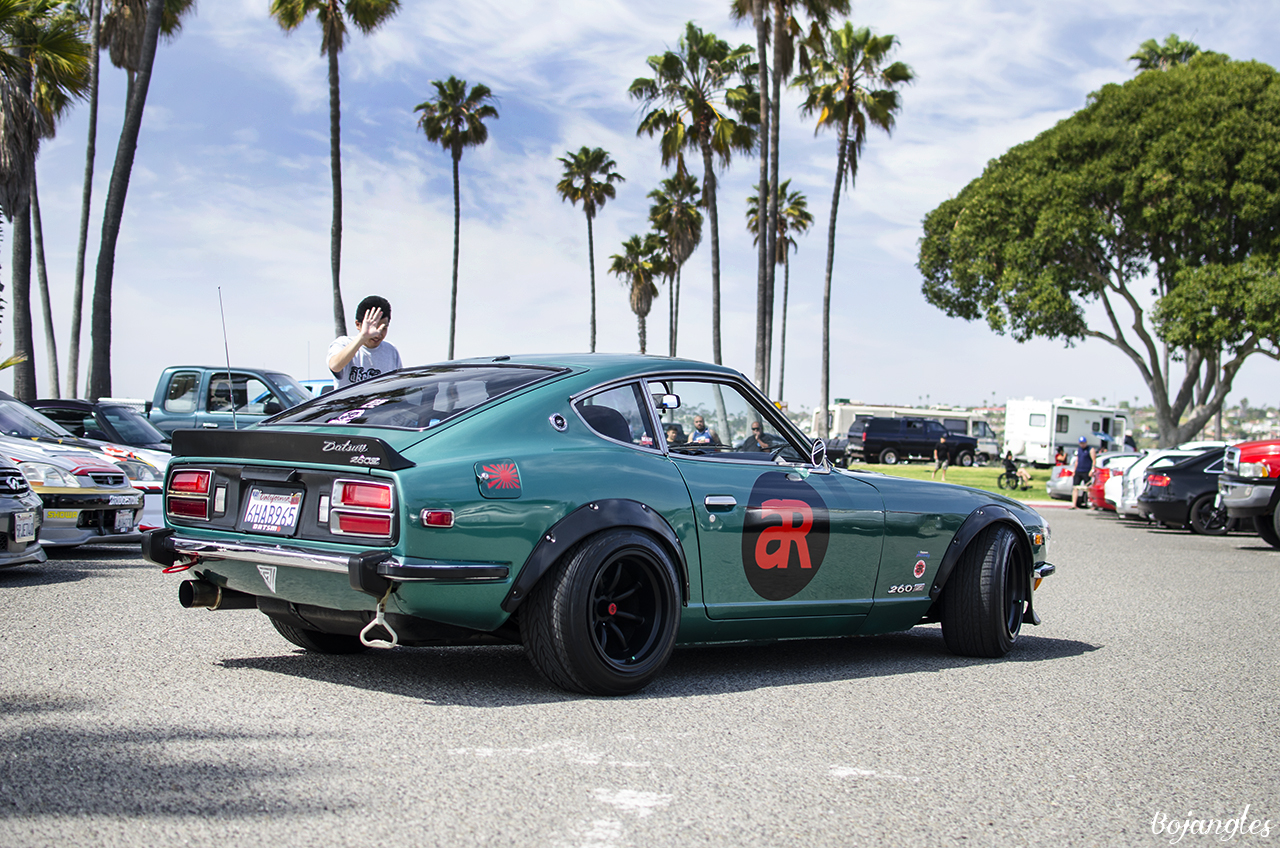 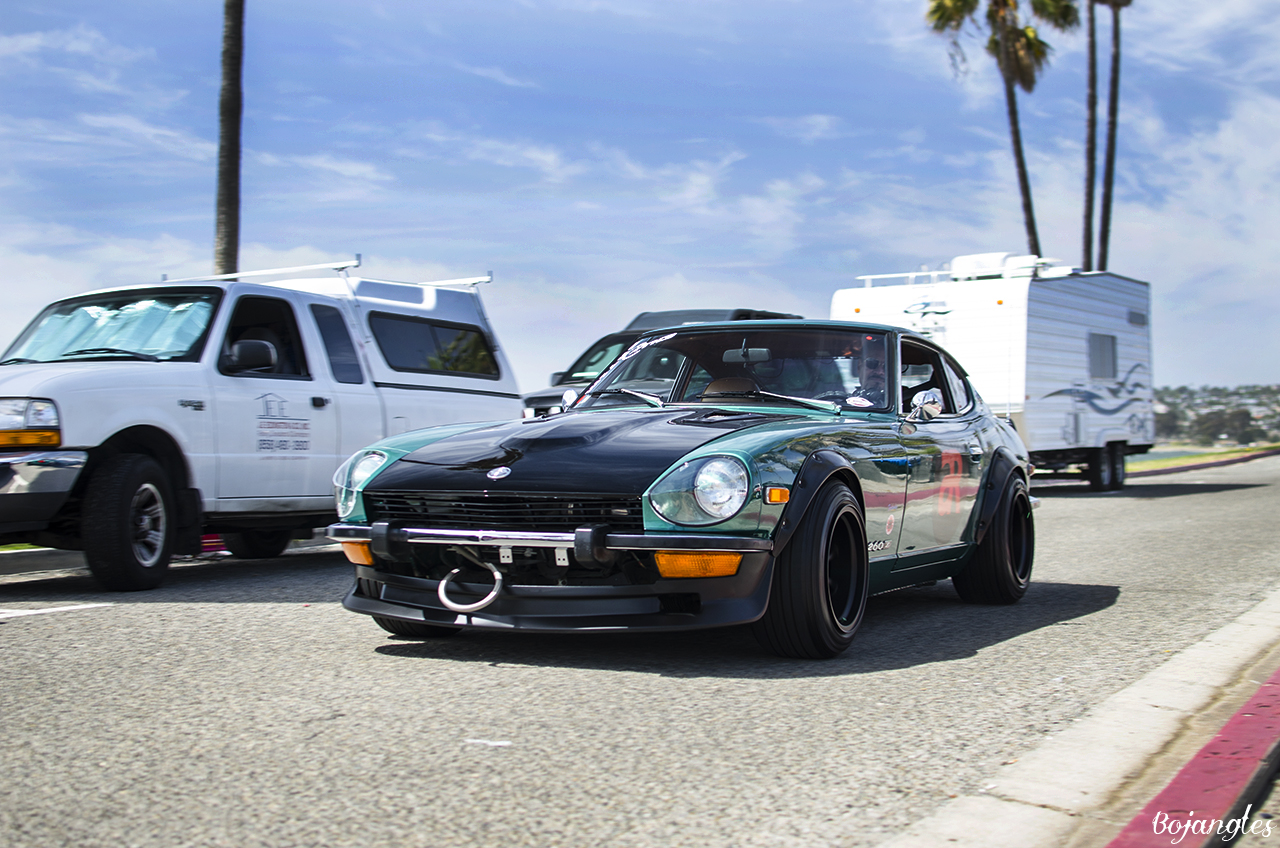 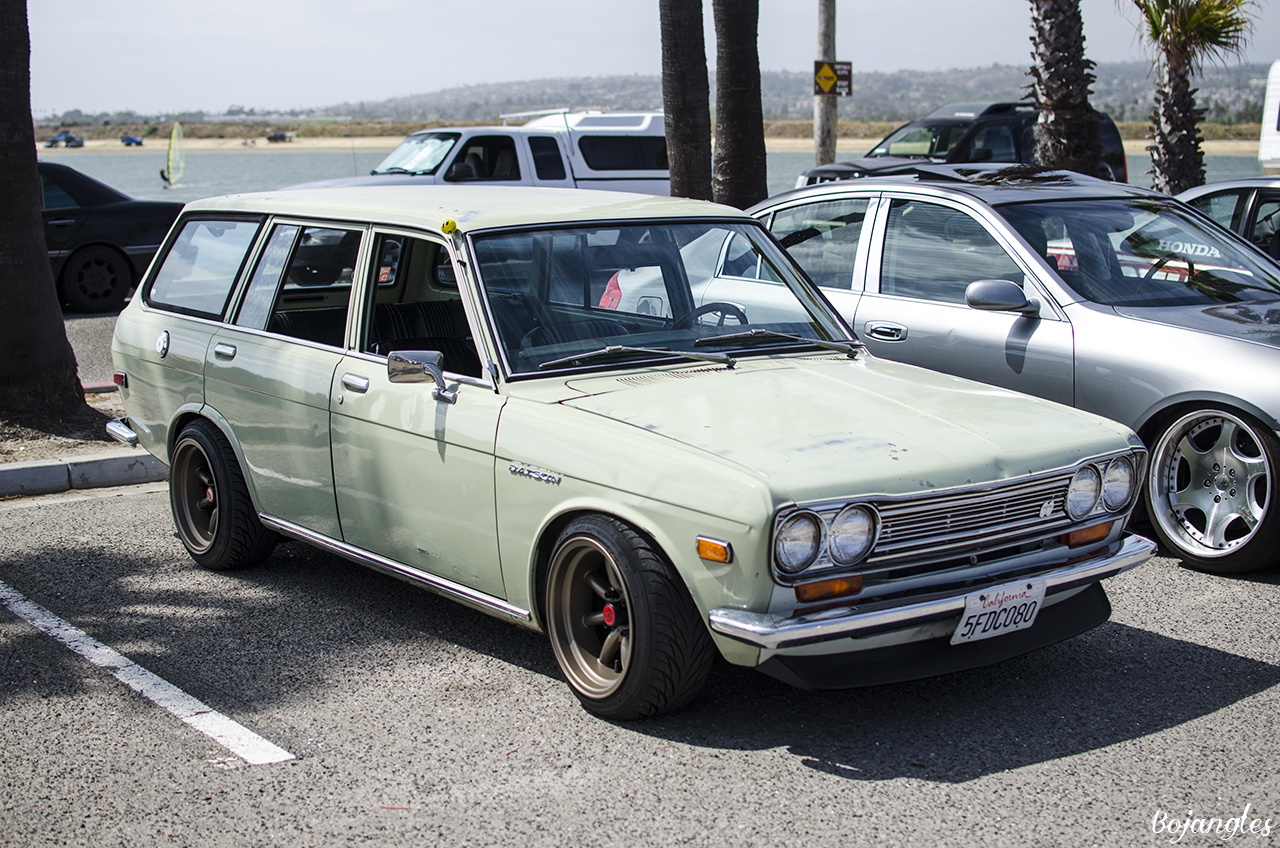 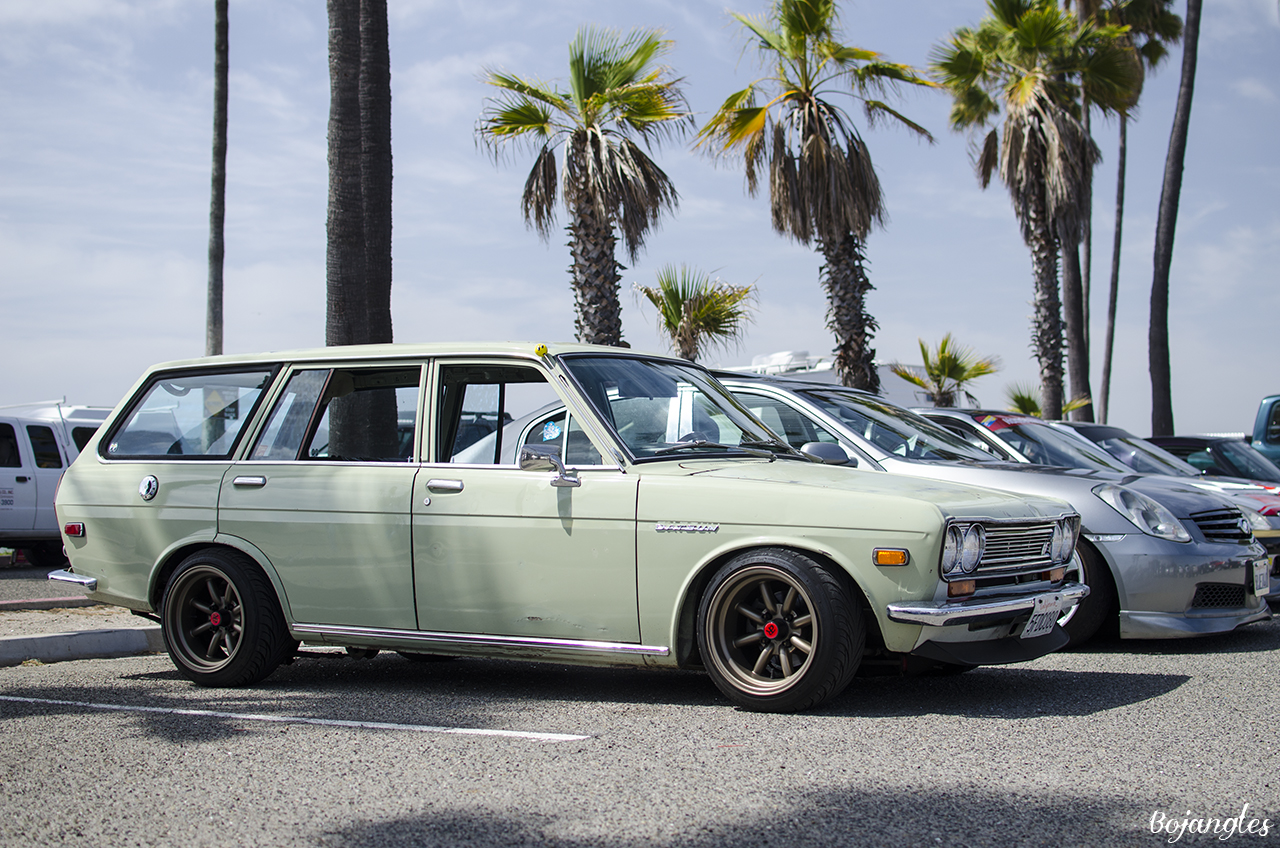 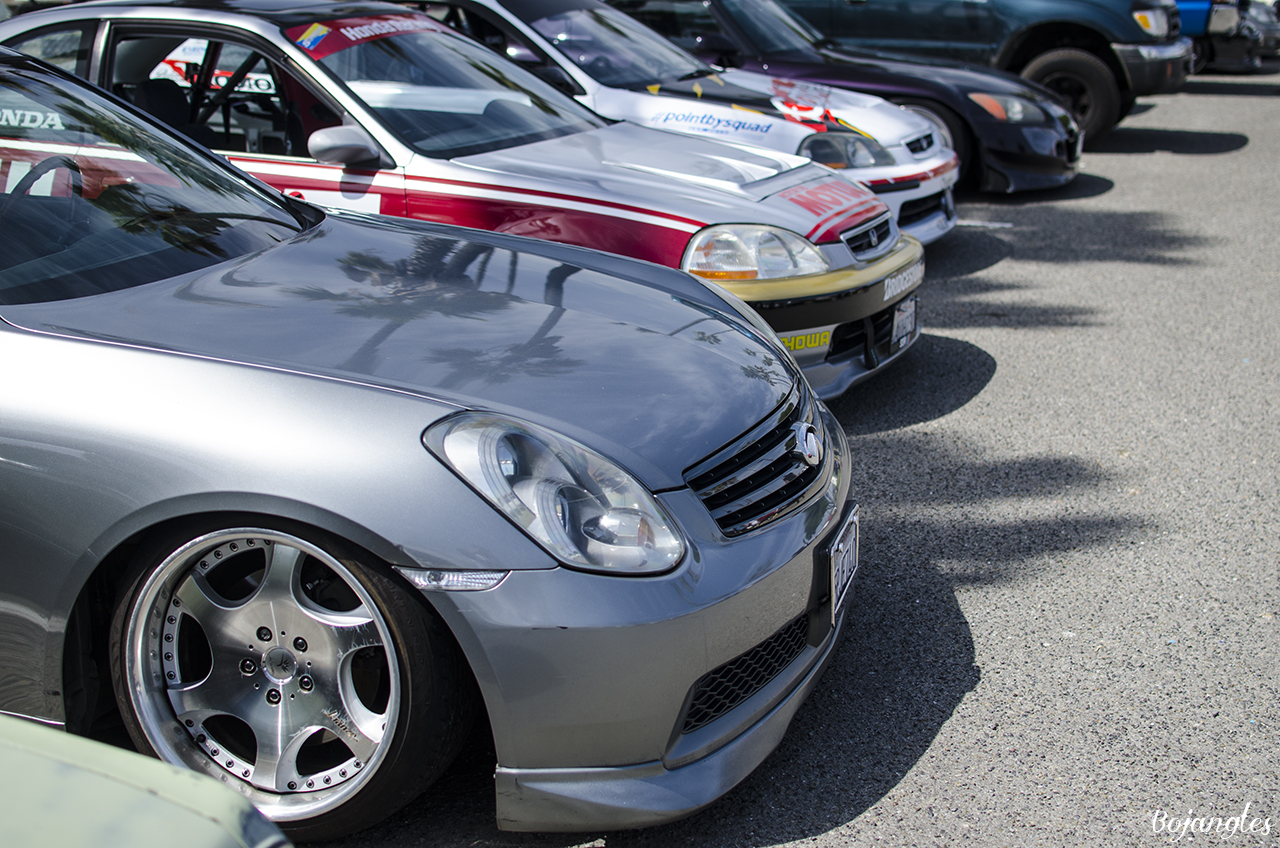 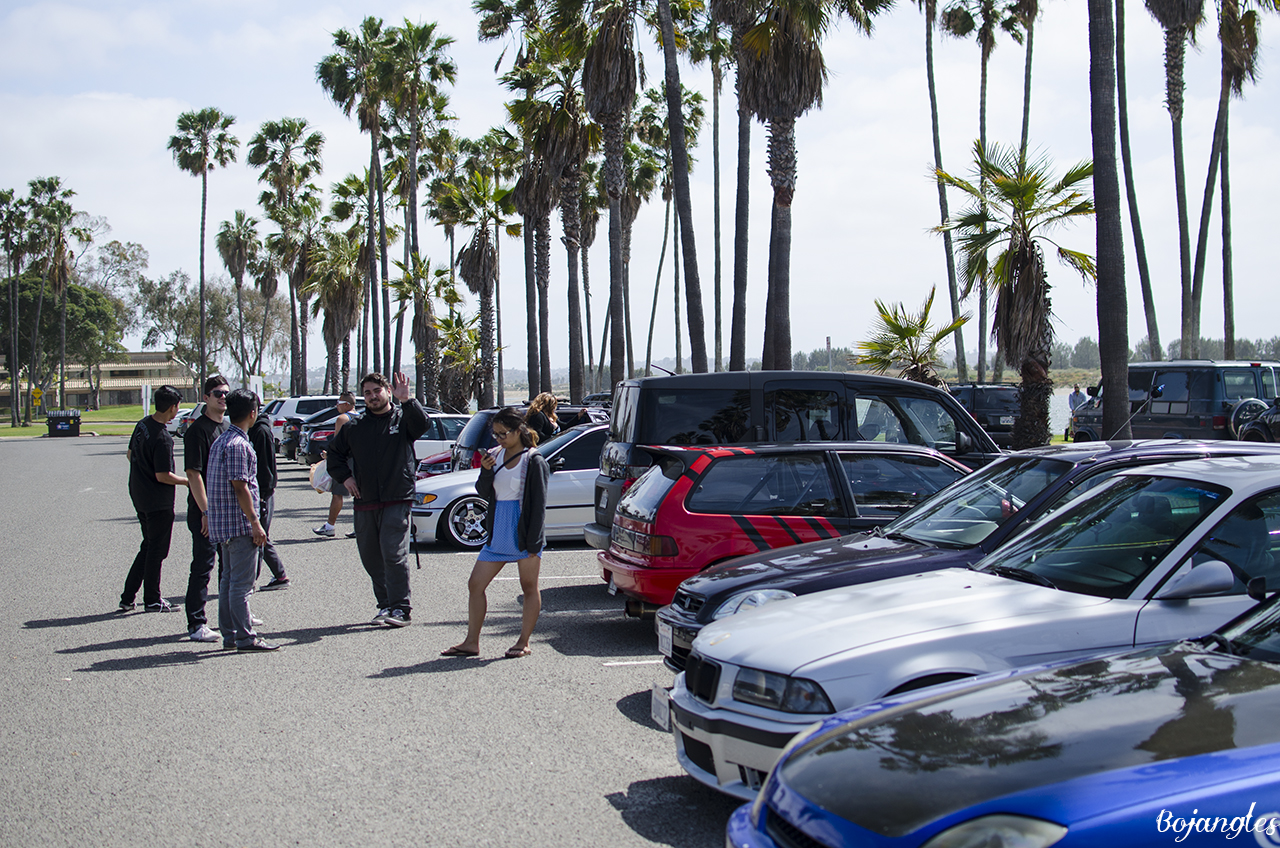 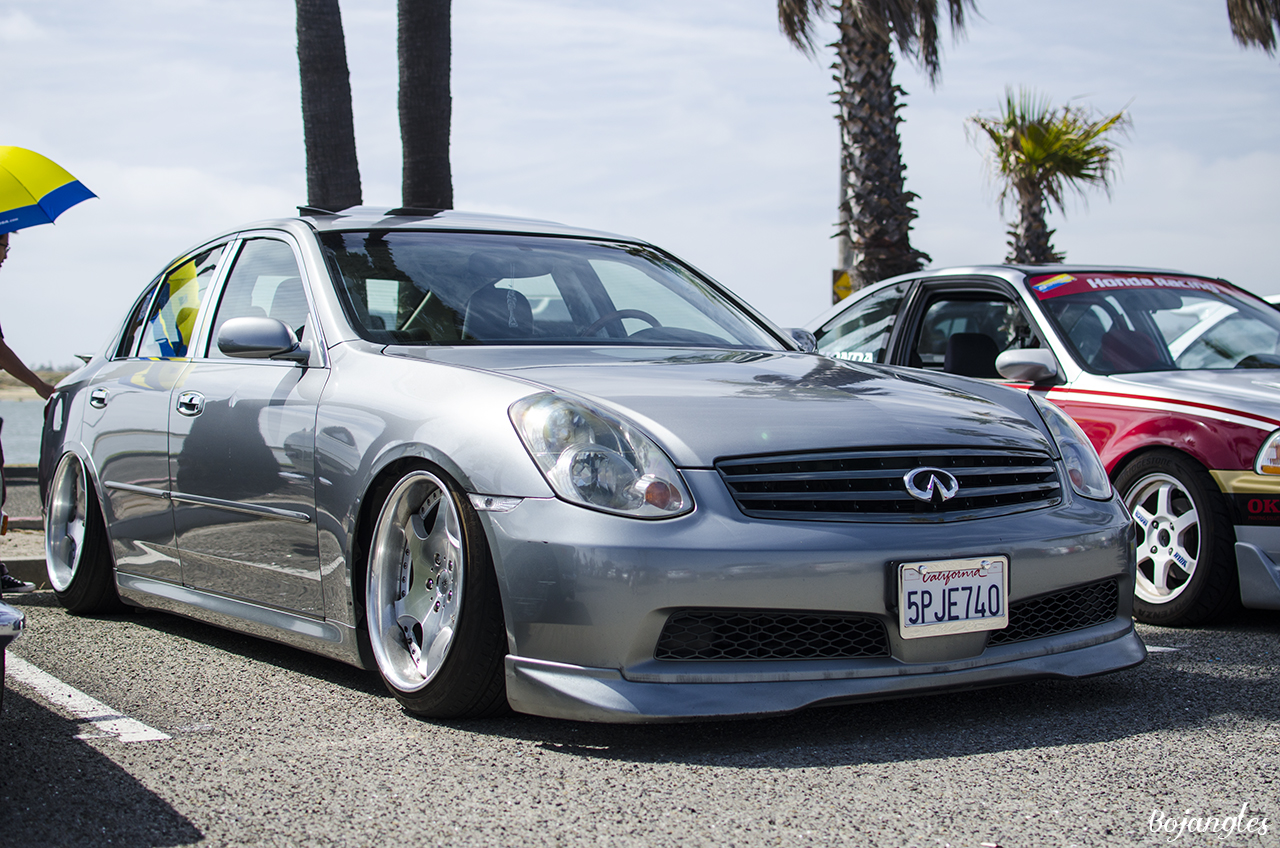 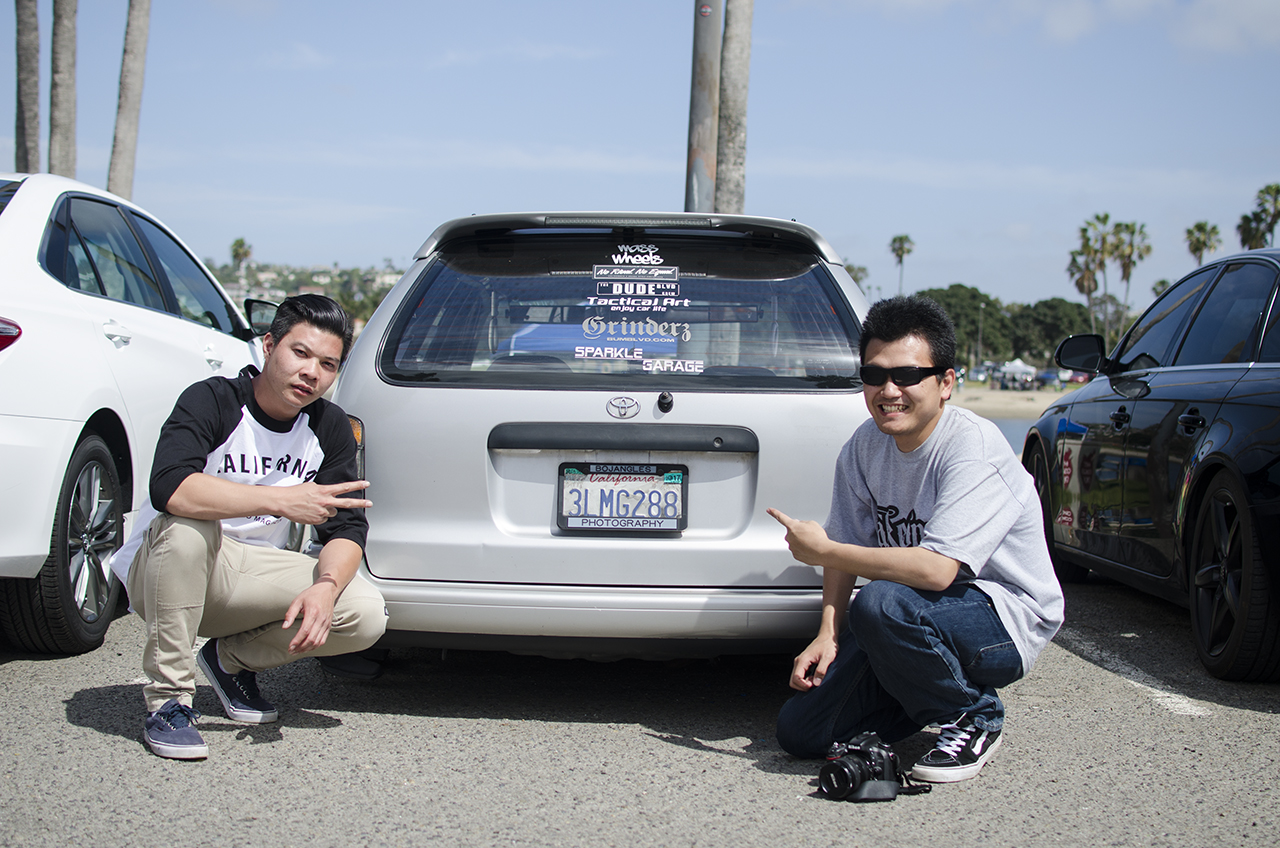 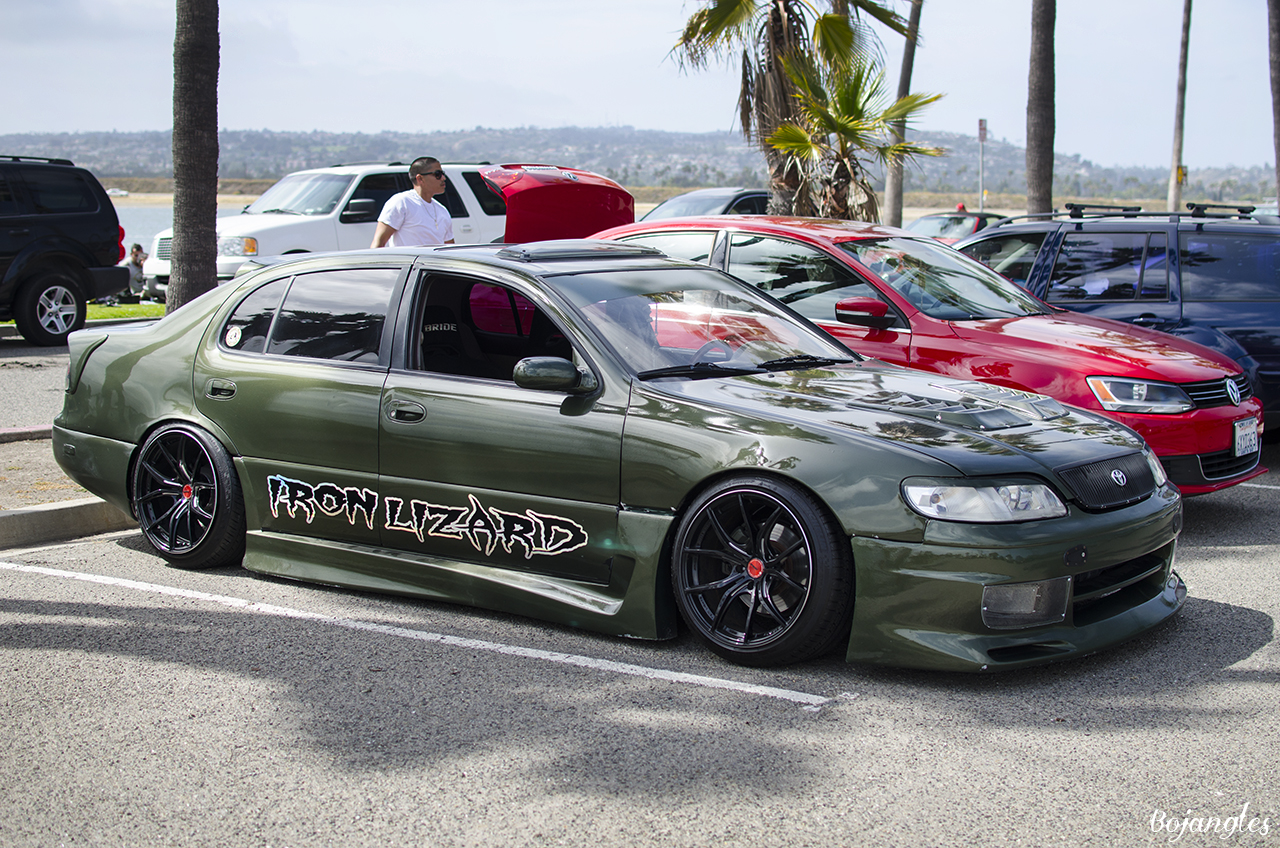 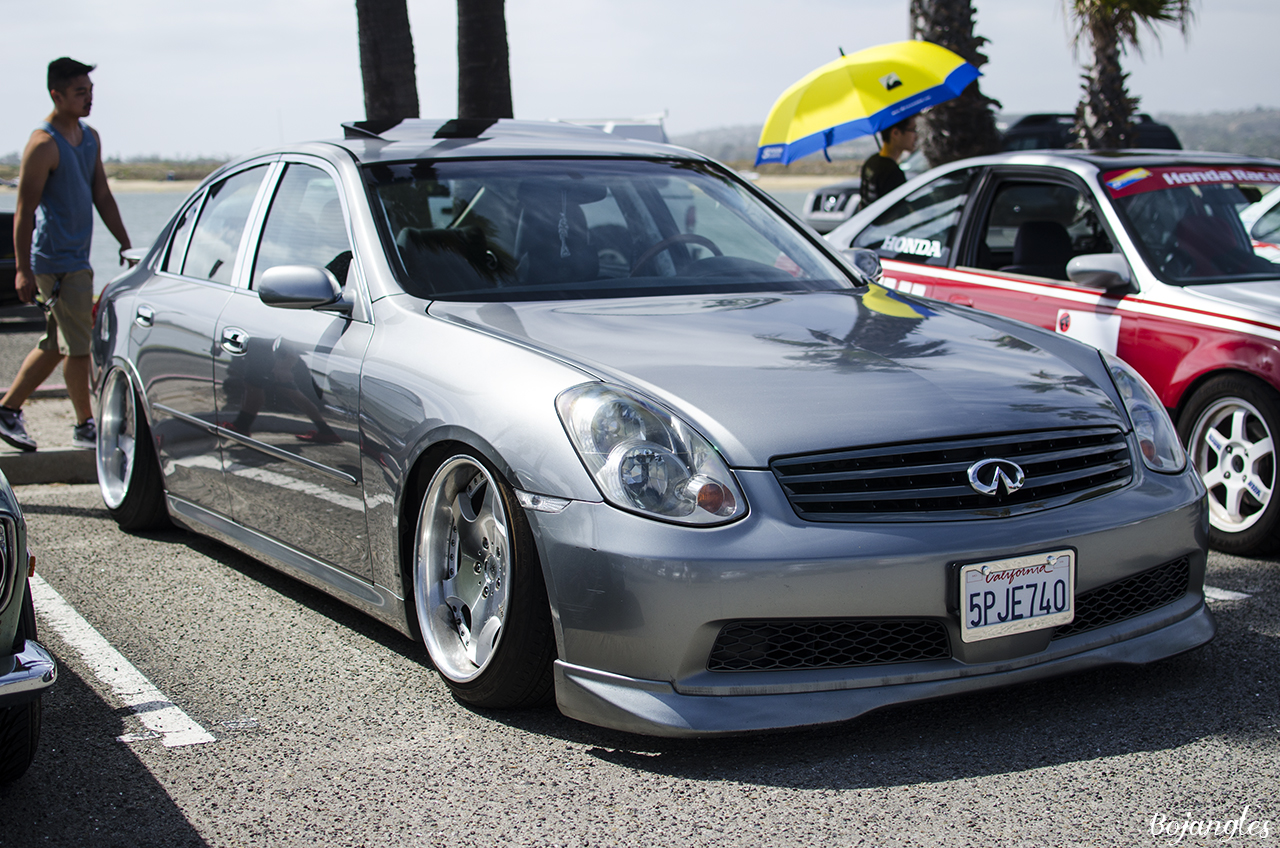 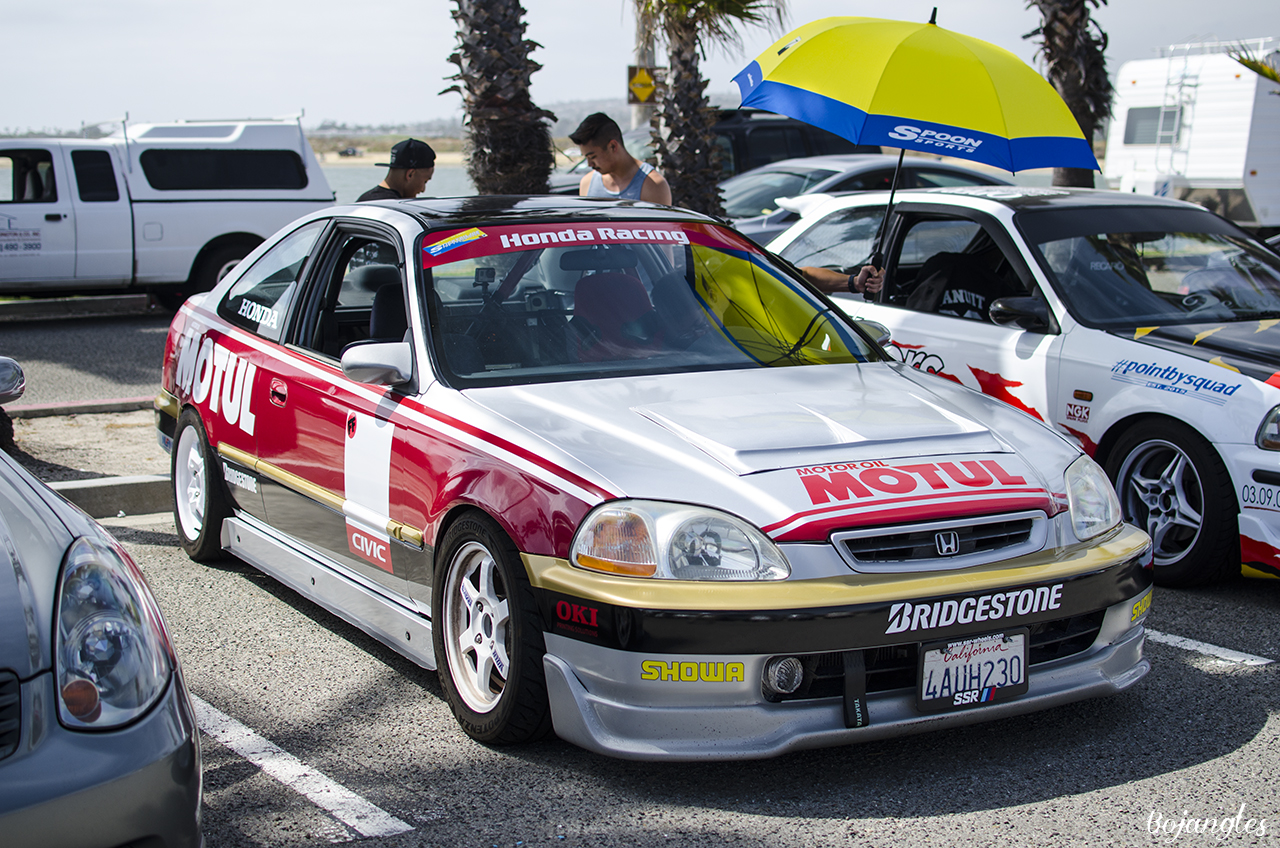 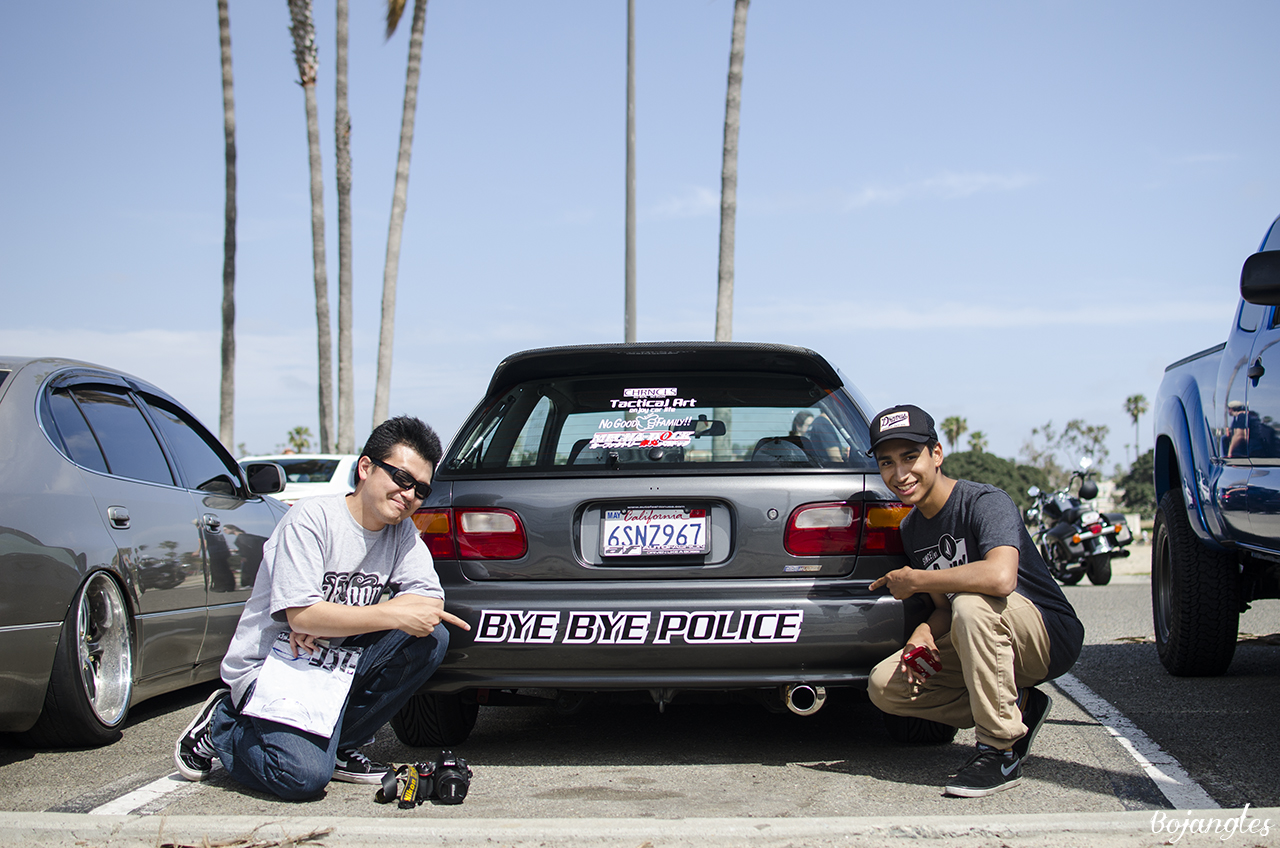 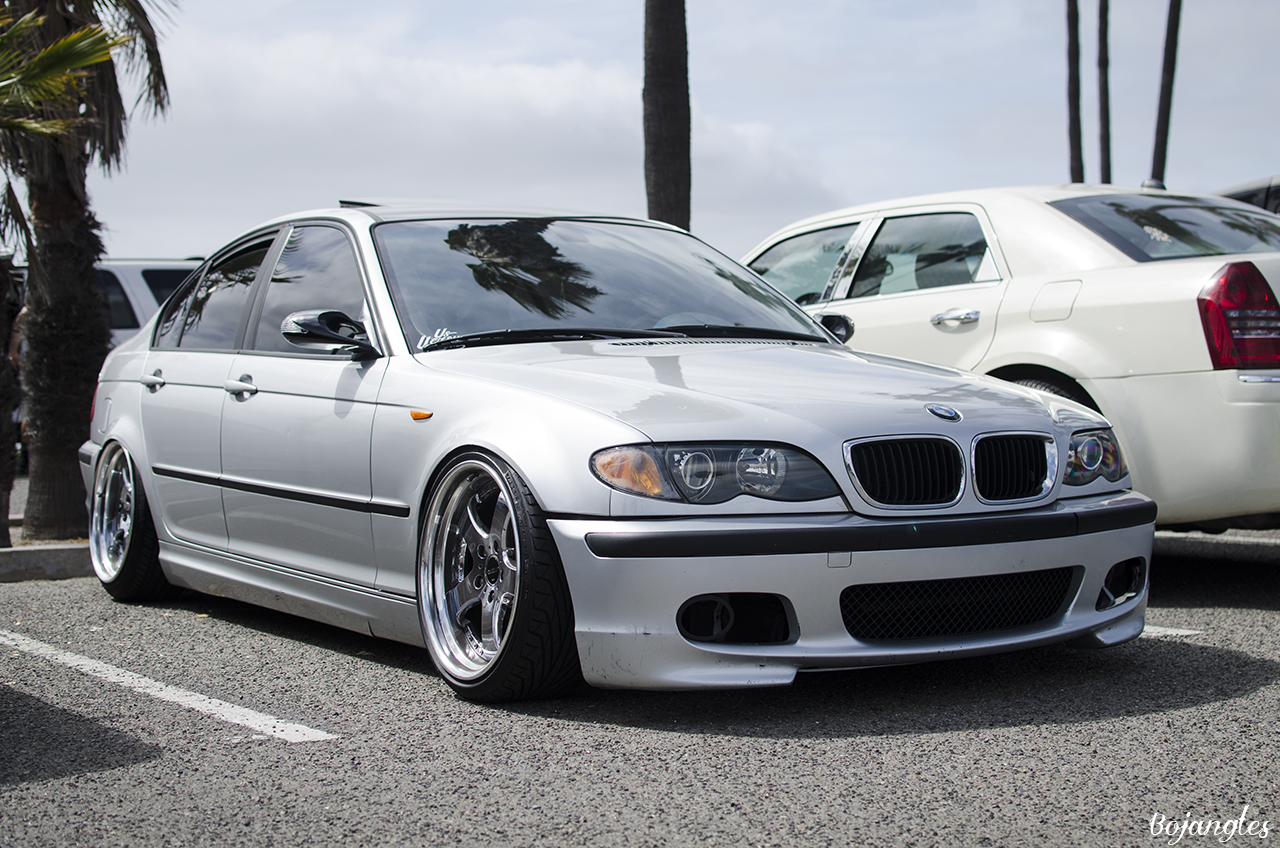 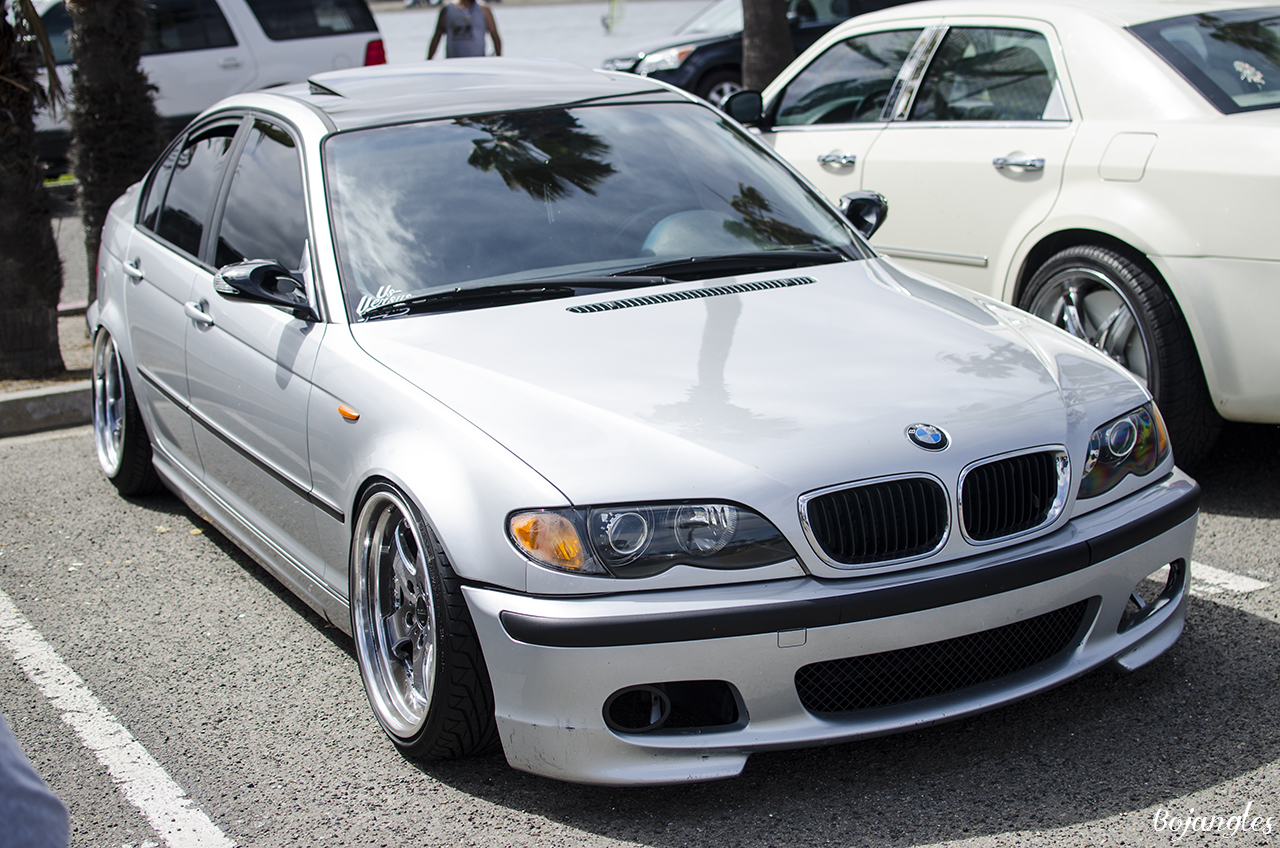 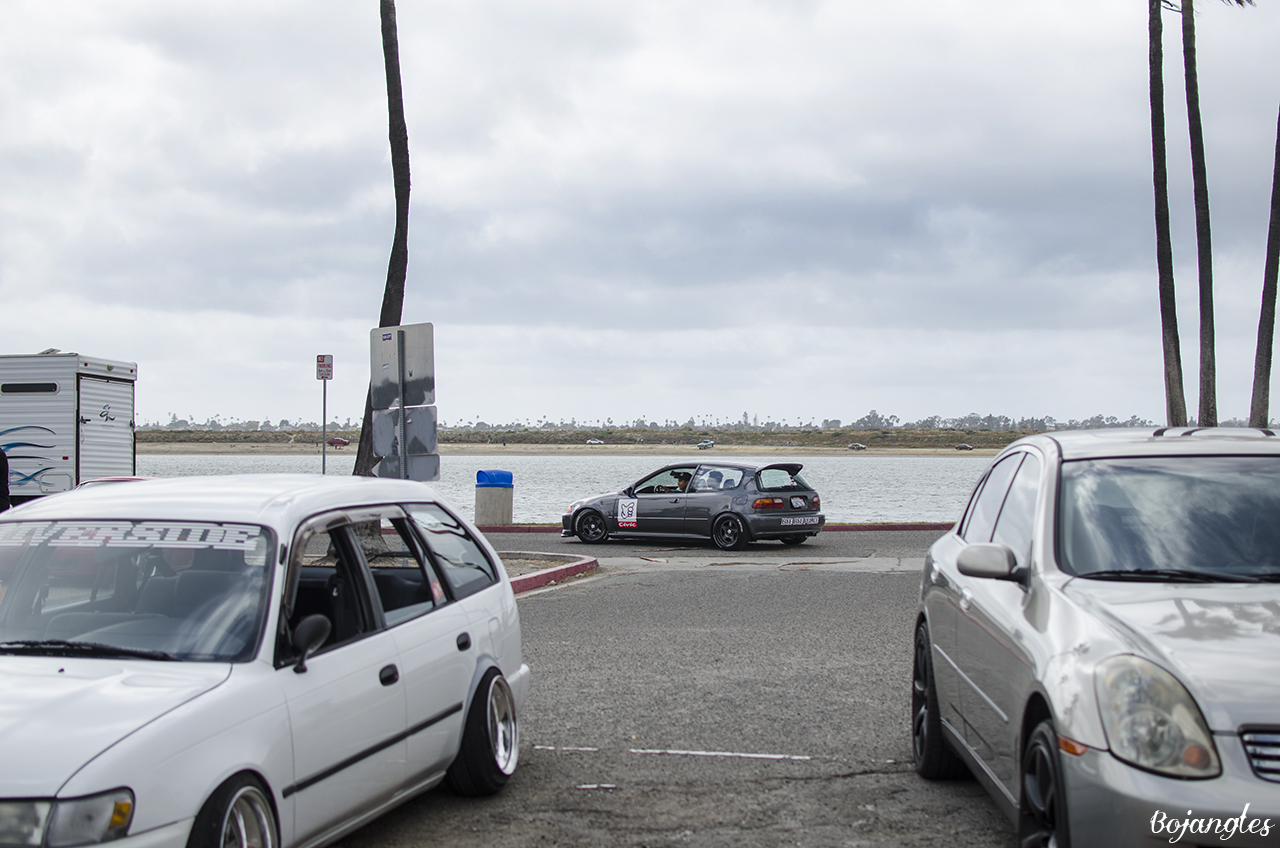 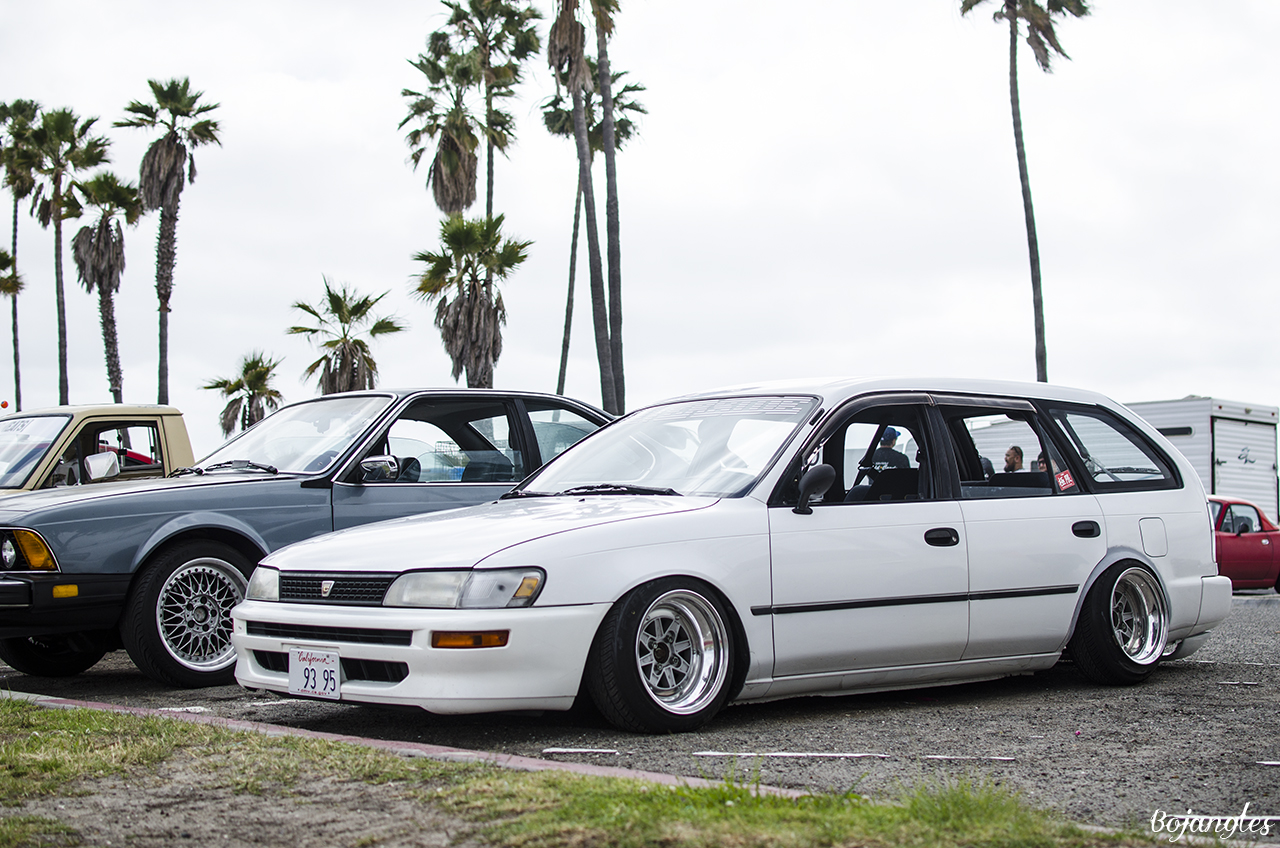 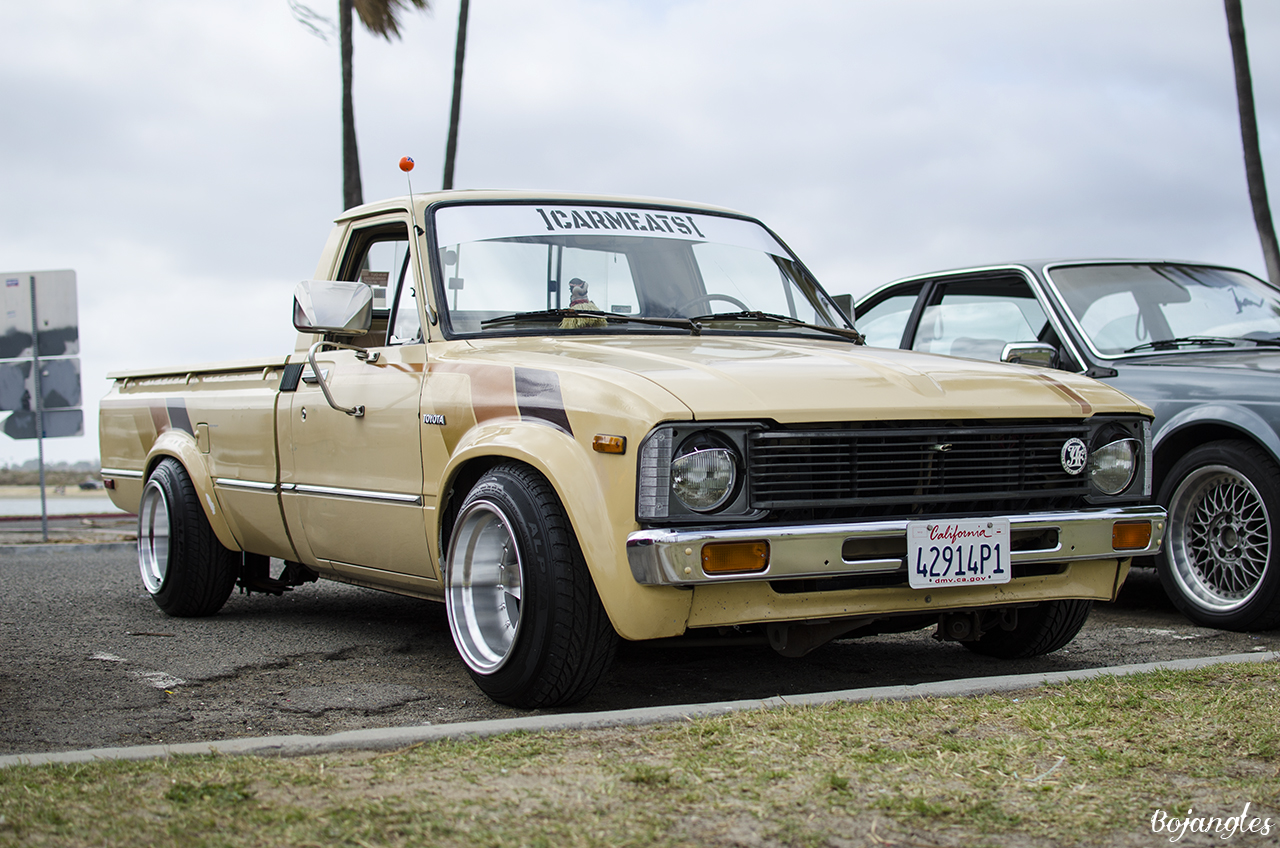 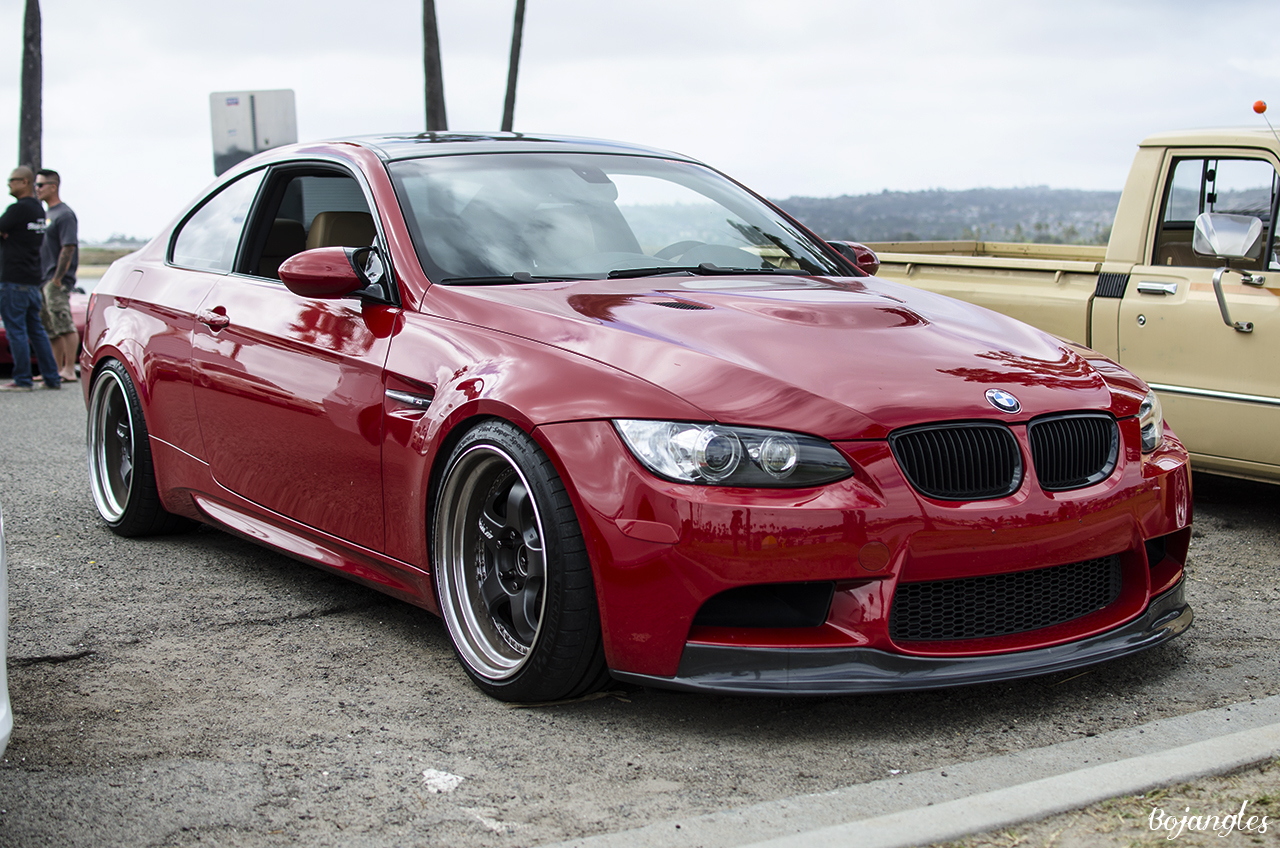 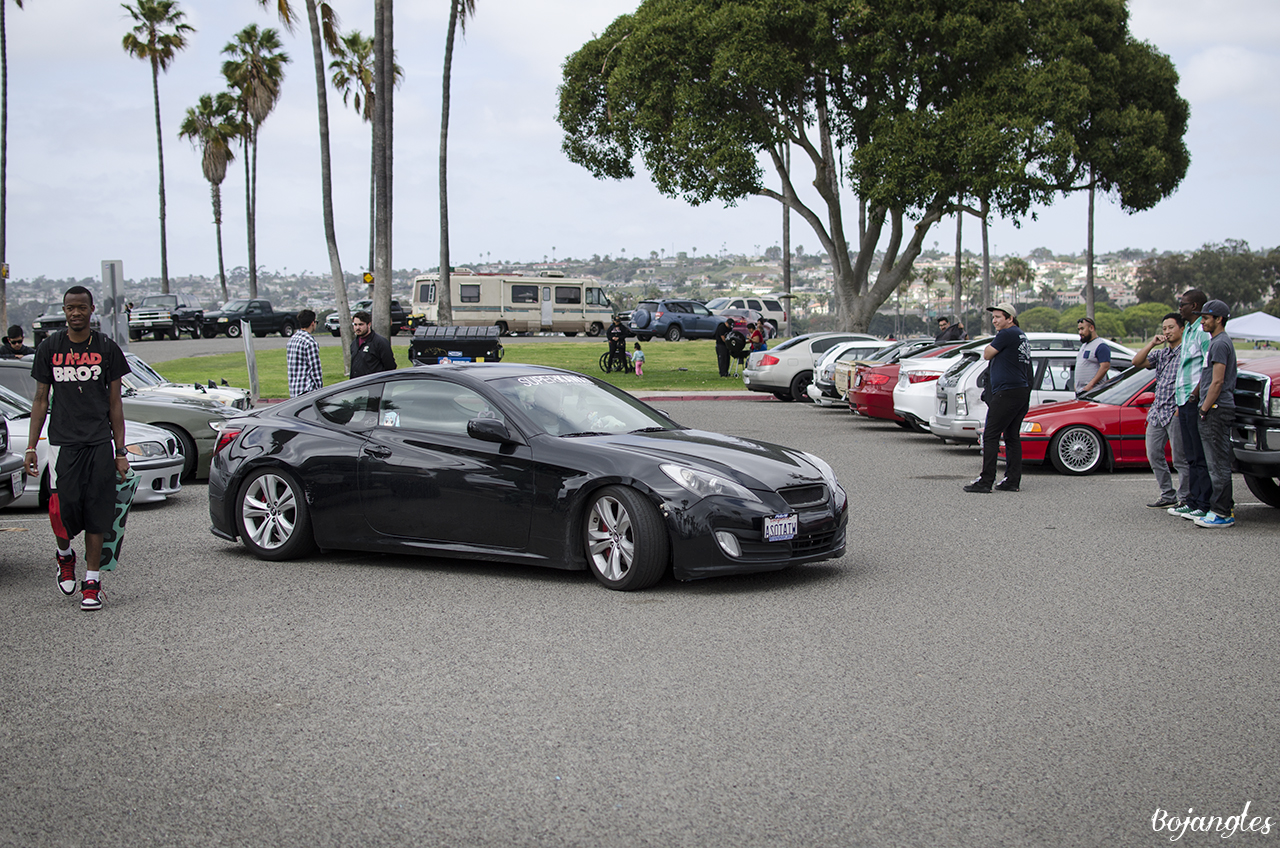 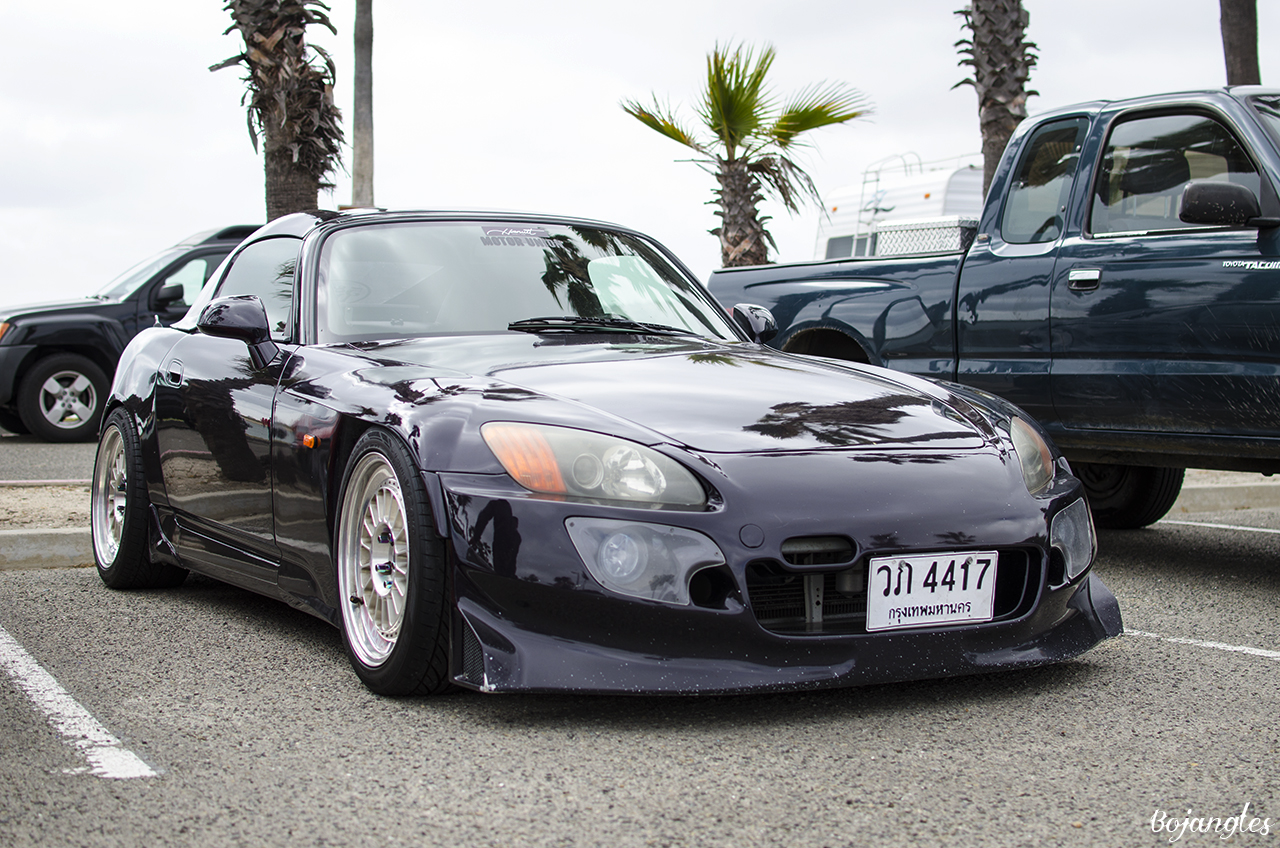 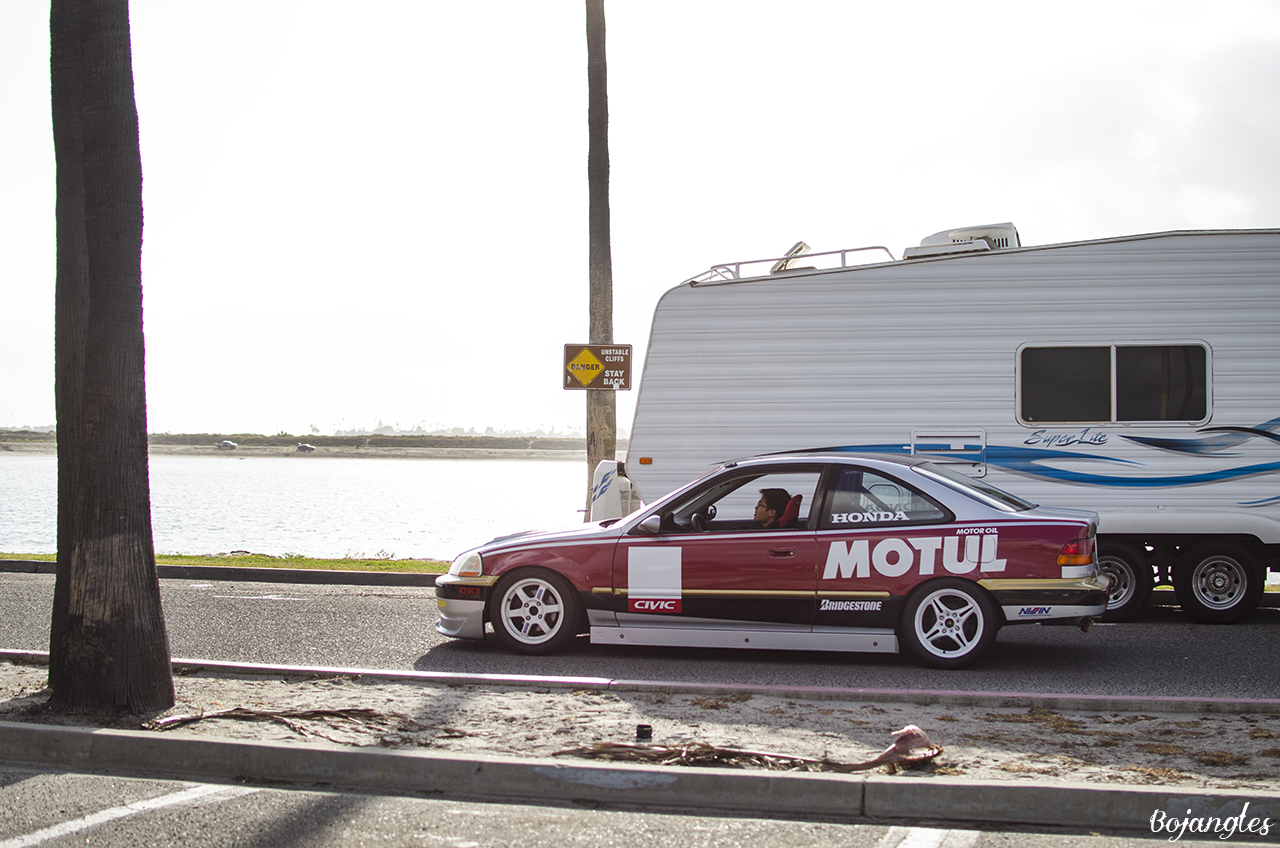 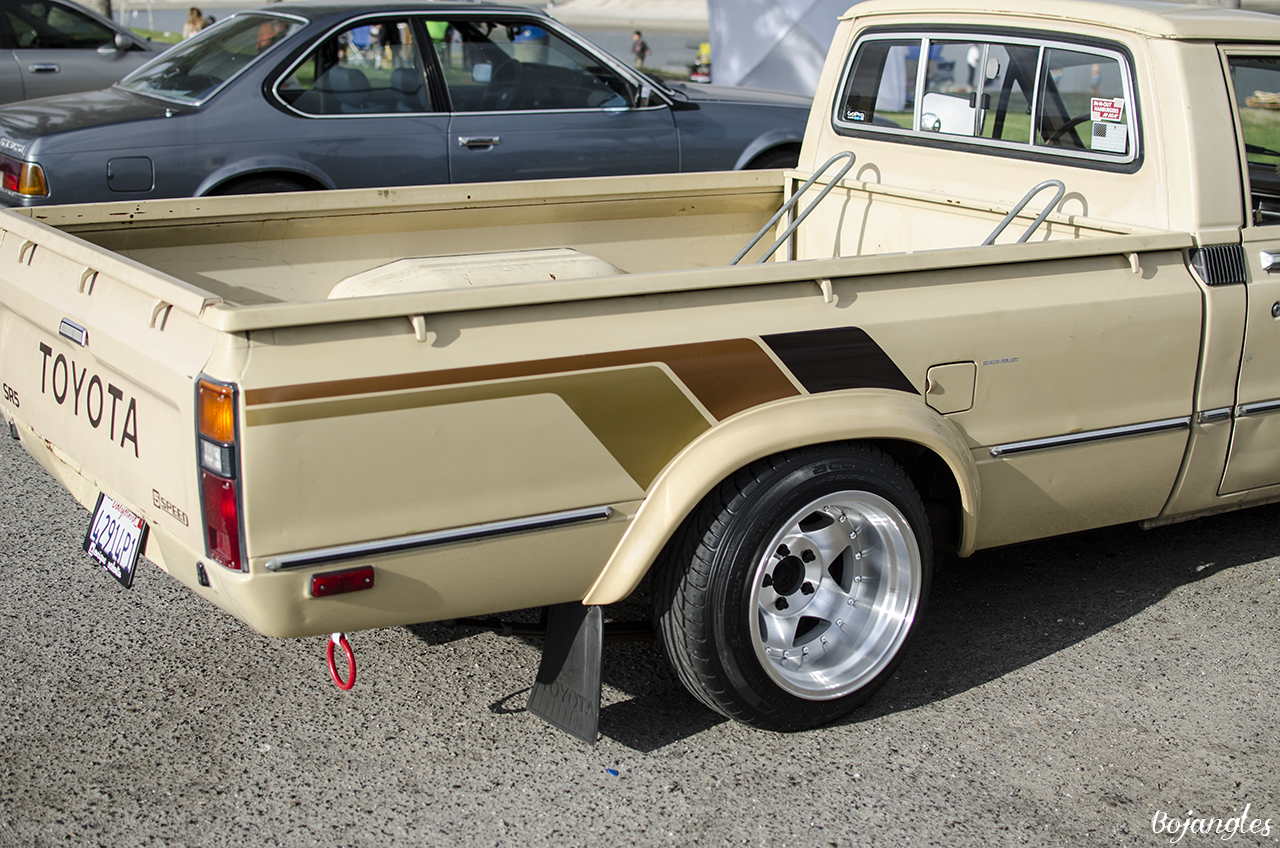 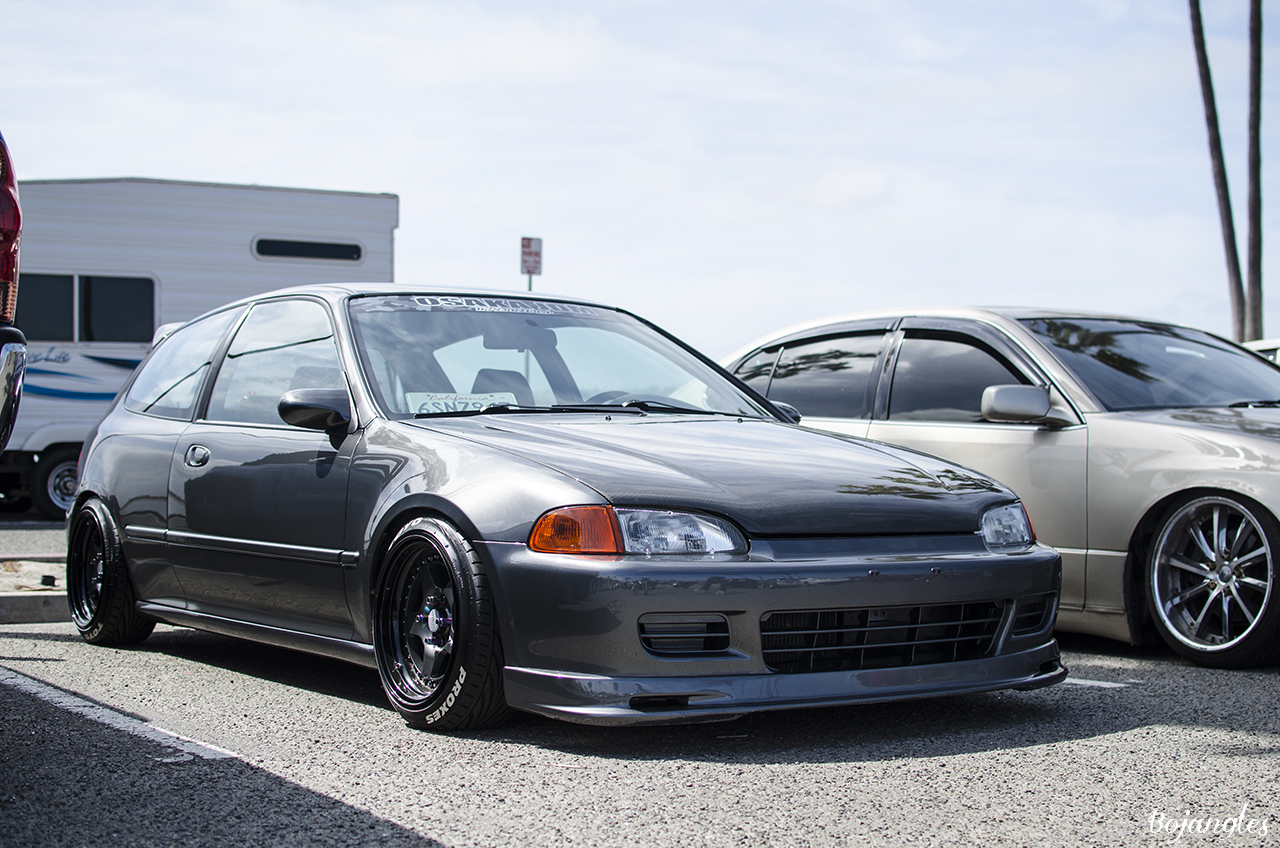